Over 37 of Scotland’s most impressive and community-beneficial property schemes battled it out for top honours at the RICS Awards 2018, Scotland, yesterday (19th April). 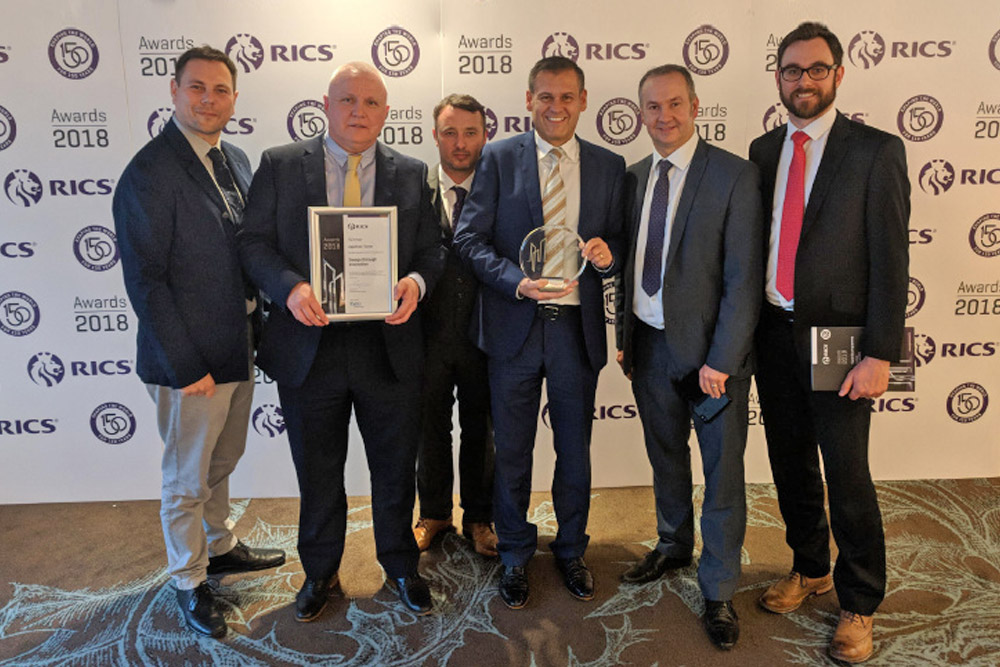 Originally constructed as part of the George Square masterplan, Appleton Tower is home to the University of Edinburgh’s School of Informatics. Following storm damage in 2008, the facade of the building was found to be at risk of failure. BuroHappold was commissioned to provide facade and structural engineering services, with our facade team developing the design for the recladding of the building to secure its future.

A key part of the client brief was to not only ensure the buildings continued use, but also change negative public perception of the building and enhance the University’s image. We worked closely with the rest of the design team to understand the client’s key drivers and formulate an optimal design approach. We achieved this by incorporating a new curtain walling system that allows the use of natural ventilation while remaining sympathetic to the original facade design. The work of our facade specialists helped reinvigorate and extend the life of the building, improve occupant comfort and environmental performance, while enhancing the building’s aesthetics and relationship with the surrounding area.

Appleton Tower is a fantastic example of reinvigorating an iconic building to give it a new lease of life and provide modern levels of comfort for student learning environments
Ian Stewart, Edinburgh office director

Commenting on Appleton Tower’s award win, Edinburgh office director Ian Stewart said: “Appleton Tower is a fantastic example of reinvigorating an iconic building to give it a new lease of life and provide modern levels of comfort for student learning environments. Innovation was front-of-mind at every stage for the Client, Design, and Construction teams, with BuroHappold’s Structures, Facades, MEP, and Building Physics teams contributing to a truly collaborative effort.” 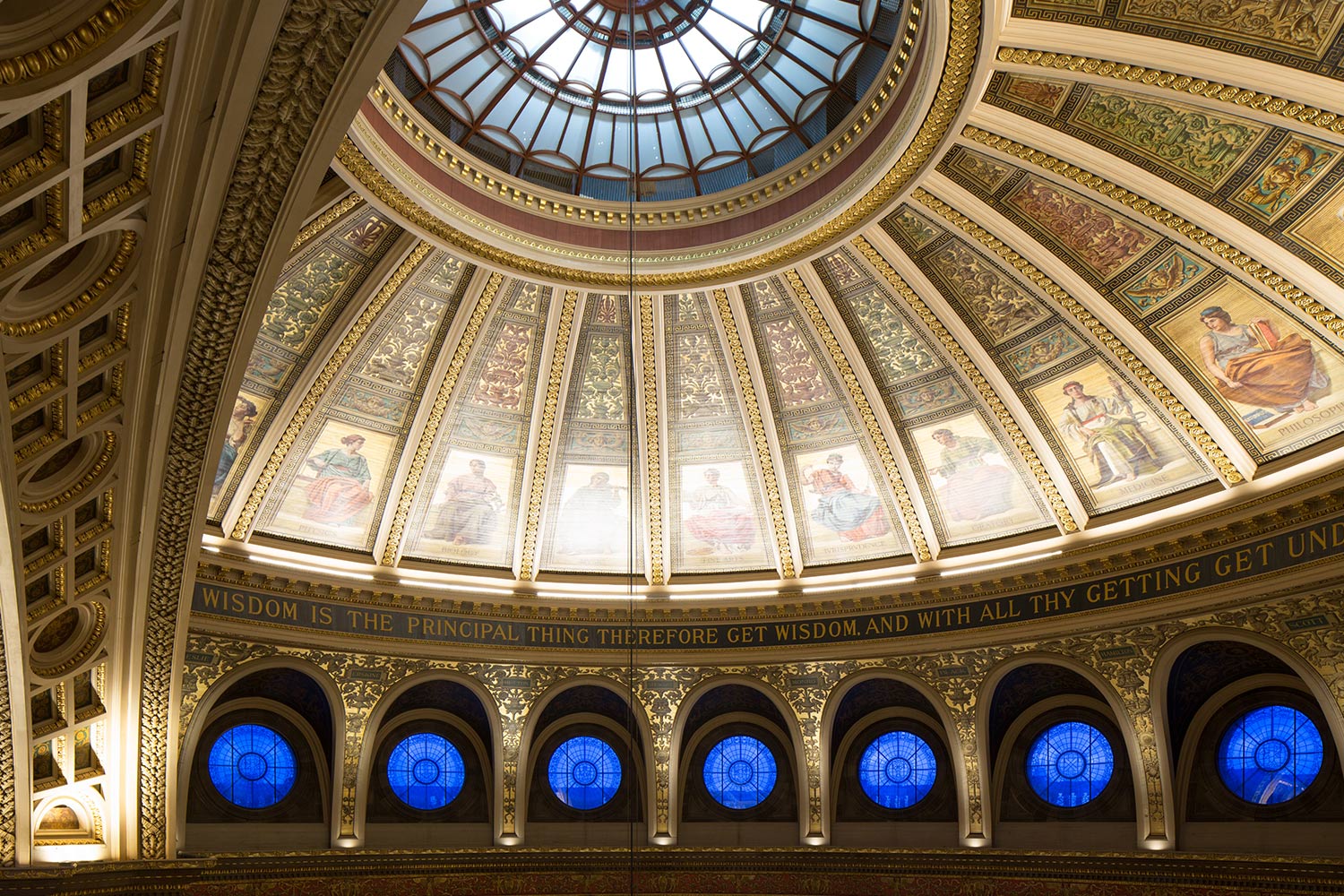 Smart glass in the circular windows of the dome is used to control the amount of natural light filtered into the historic hall. Image: McAteer 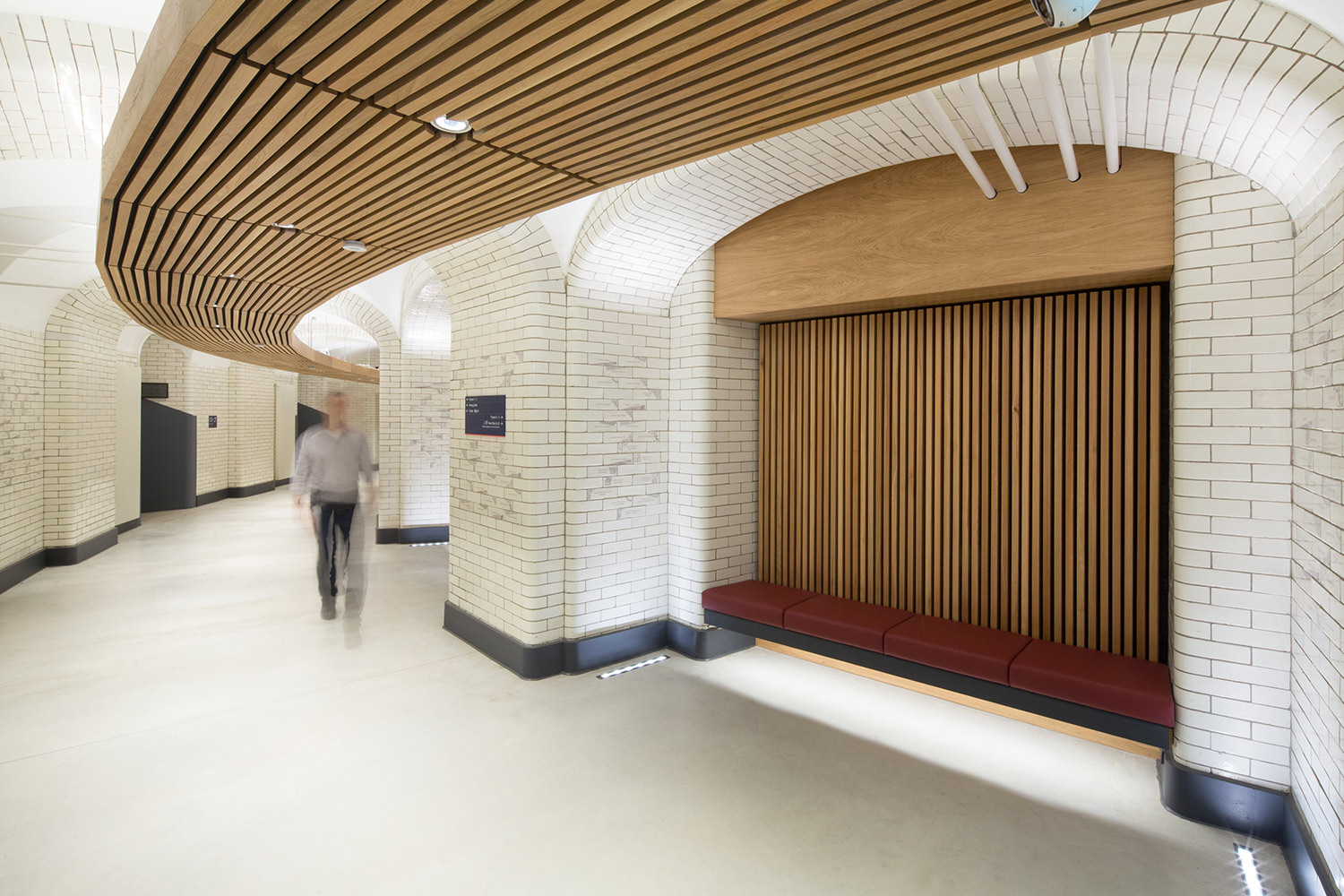 The Grade A Listing of the building meant BuroHappold had to take an innovative and sensitive approach to lighting fixtures and placement. Image: McAteer 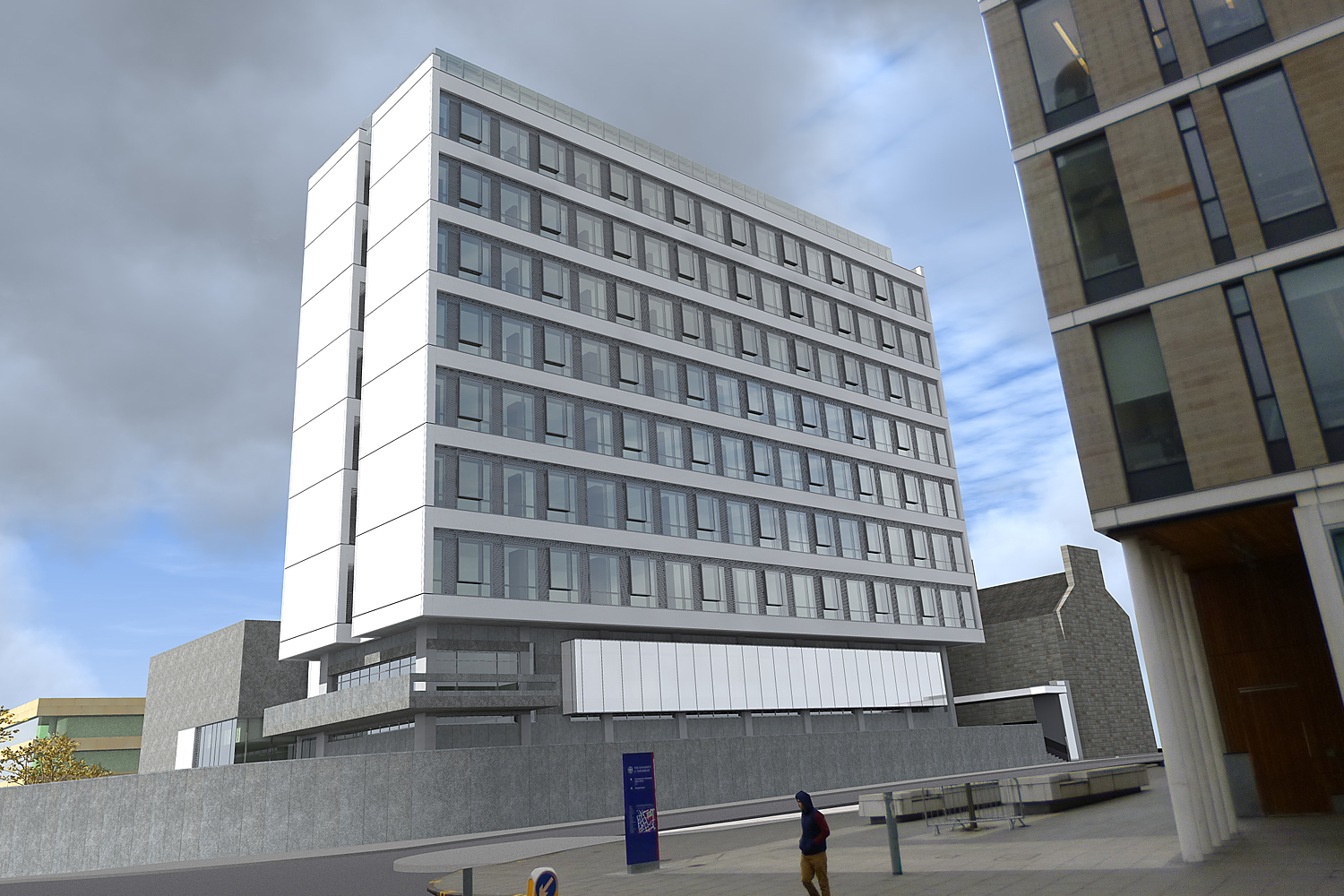 McEwan Hall is one of the jewels in the University of Edinburgh’s crown and BuroHappold was honoured to play its part in modernising the building without affecting its heritage status.
Ian Stewart, Edinburgh office director

The refurbishment of Grade A listed McEwan Hall required careful planning, sensitive design and skilful engineering. Used as an examination and graduation venue since 1897, this venerable building was in need of renovation and reimagining as a multipurpose space that can be used by the university and the people of Edinburgh year round. Our building services, fire, lighting and sustainability specialists delivered a host of intelligent solutions, including low energy ventilation, flexible lighting and the transformation of the disused basement into a catering kitchen, to give this historic hall a new lease of life for generations to come.

On McEwan hall receiving the highly commended certificate: “McEwan Hall is one of the jewels in the University of Edinburgh’s crown and BuroHappold was honoured to play its part in modernising the building without affecting its heritage status. BuroHappold’s MEP, building physics, and lighting teams are extremely proud to be involved in an iconic project for both the University of Edinburgh and the city itself.” 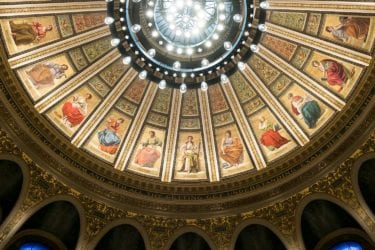