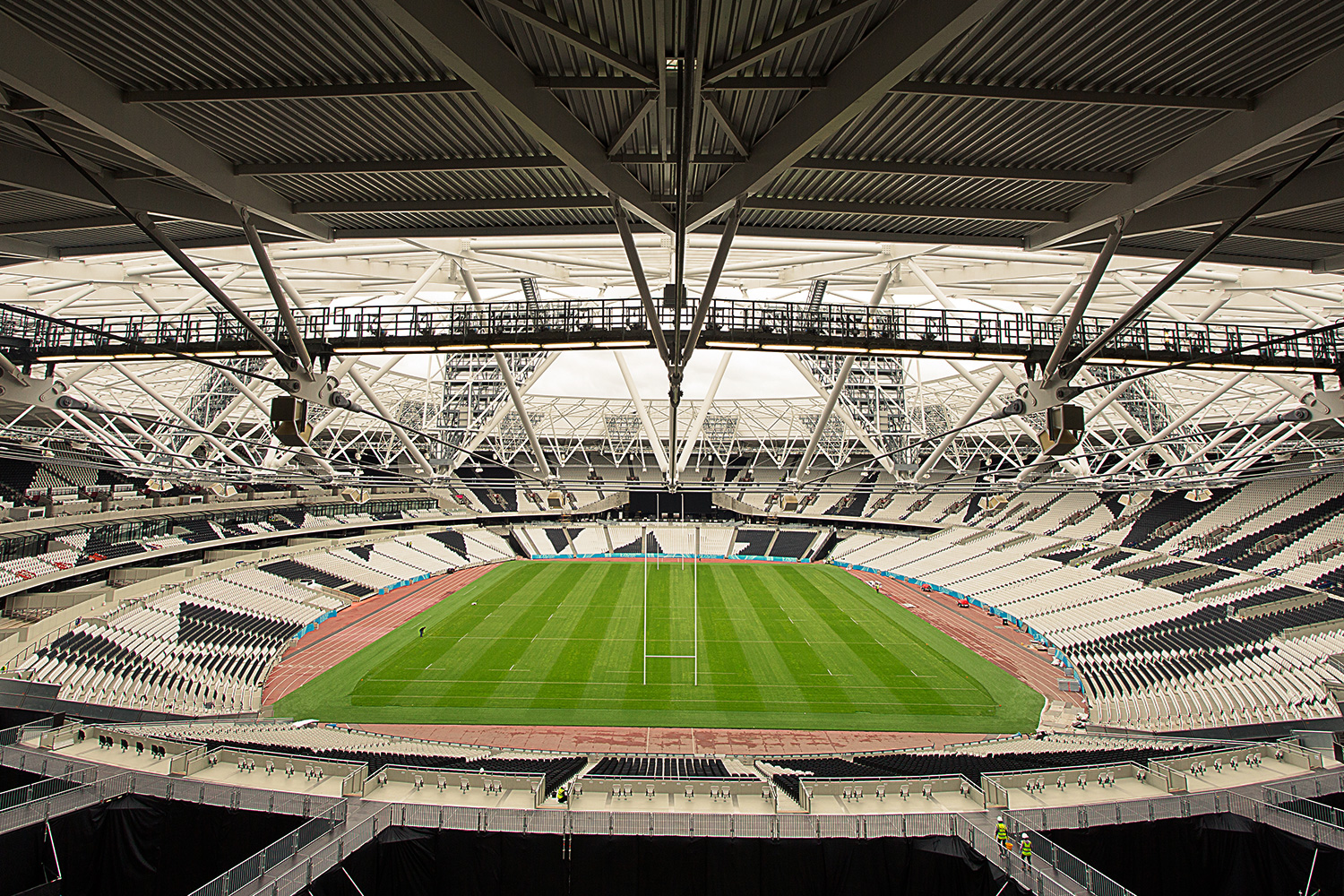 Buro Happold began working with Populous Architects in late 2011 to develop a design for the conversion of the London 2012 Olympic Stadium.

The legacy plan originally involved reducing the stadium’s capacity to host mainly track and field events, but the proposed adaption of the stadium into a multipurpose sports and entertainment venue led to a change in brief and required a far more substantial transformation.

The stadium has a standard capacity of 54,000

The aim of the conversion was to enable the venue to host Premiership football and rugby matches in one mode, and cricket, baseball, and track and field events in another. The stadium and its immediate surroundings also needed to be able to accommodate ongoing community sports events and occasional large concerts.

Another challenge faced by our engineers was that a new roof was required to support the multipurpose use of the stadium, and our client was keen for the original Olympic Stadium steelwork to be reused.

In response to our client’s aims, we worked closely with the architect to develop a design that incorporated key features to facilitate these transitions. These include substantial new spectator accommodation within and outside the stadium, movable seating, and a modified bowl that enables the stadium to function in all modes of operation.

Faced with the problem of the roof, our interdisciplinary team applied their extensive knowledge in the sports and entertainment area to find a solution. The result is an innovative, gravity-stressed cable net concept that utilised the original steelwork, which supports the largest cantilever roof in the world.

Buro Happold collaborated with the architect to carry out the detailed design work necessary to transform and futureproof the iconic London Olympic Stadium. Our input has helped London Stadium to become one of the world’s finest multipurpose outdoor sports and entertainment venues. 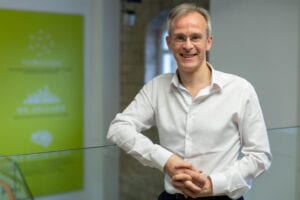 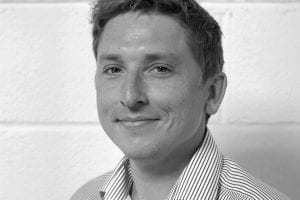 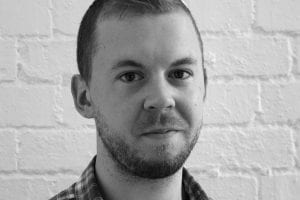 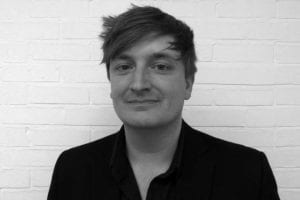 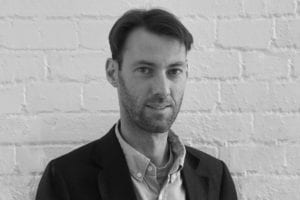 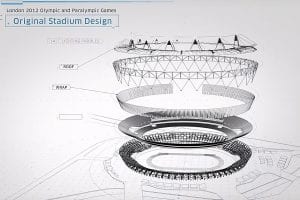 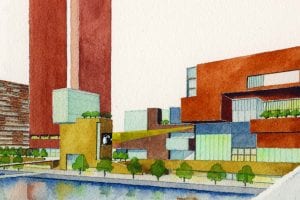 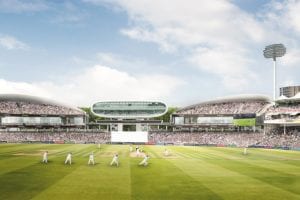 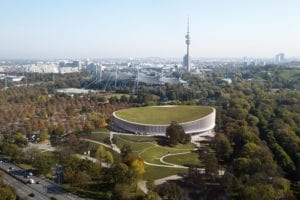 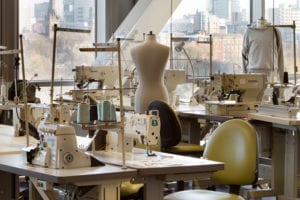 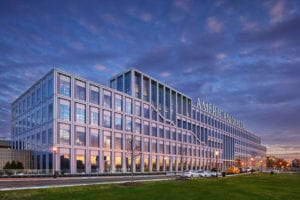