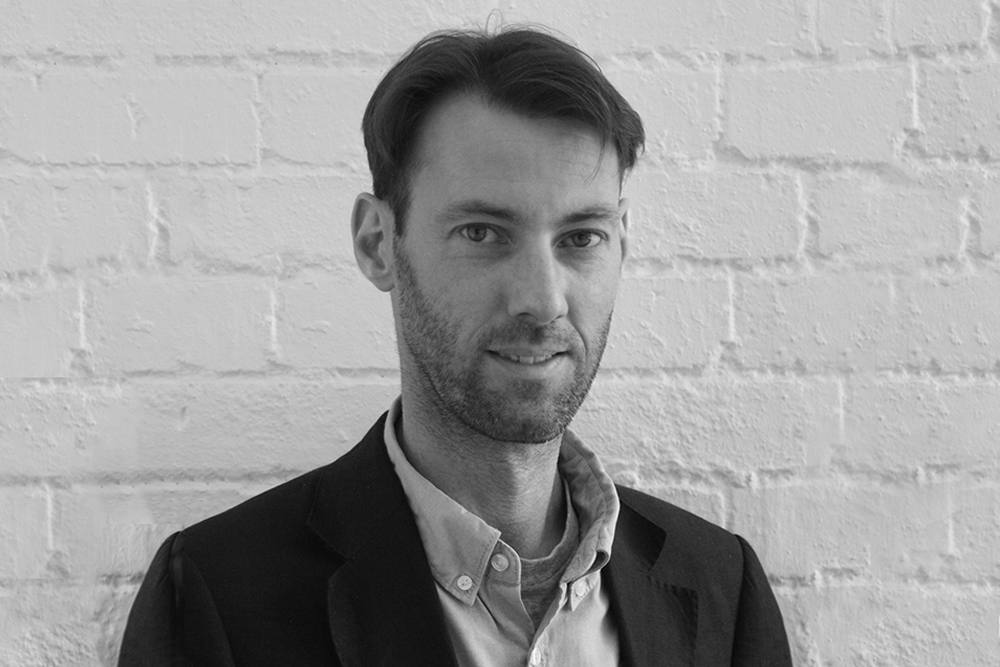 With projects including The London 2012 Olympic Stadium and its Legacy Transformation, The Emirates Airline and the prestigious Emirates Stadium for Arsenal Football Club, Michael Keverne has proven himself a leading Engineer in the design and construction of high profile, award winning projects.

Michael started working in BuroHappold Engineering’s Special Structures group in 1999, having been selected by the company’s partners for his dissertation work on long span and lightweight structures at Bath University.  As a Project Leader since 2006, he has worked in the company’s design offices and on site managing teams and delivering several of BuroHappold’s major projects.

Michael is recognised for his holistic, positive attitude to finding solutions, as well as an innovative and highly collaborative approach to design. Examples of this include the iconic roof at Emirates Stadium and the compact seating bowl that gave the 2012 Olympic Stadium its electric atmosphere.

A commitment to effective communications between the Engineering team and other disciplines within the project team is a defining feature of his approach to solving the challenges of construction.

See what Michael Keverne has been doing