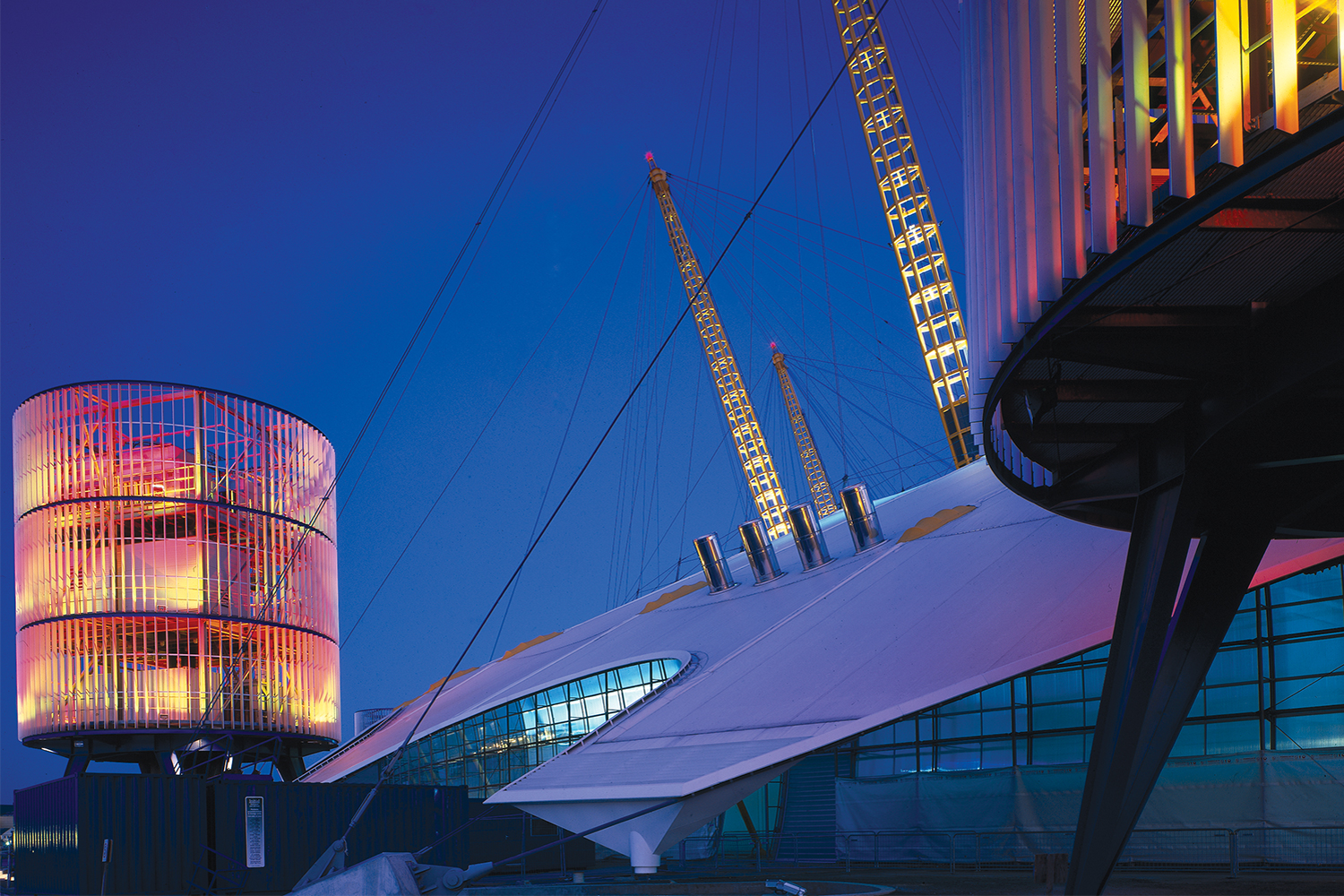 One in a millennium

The O2 Arena sits within the former Millennium Dome, one of Buro Happold’s key projects of the late 1990s, as a building within a building.

Over 70% of visitors arrive via public transport limiting environmental impact

Our challenge was to find a way of inserting a world class, state of the art performance venue into the centre of the Millennium Dome, to extend the life and functionality of the highly contentious Dome project and to create the broader O2 entertainment complex.

A key challenge for our team was designing and then constructing the arena’s roof and superstructure whilst working within the constraints of the 50 metre height limit. We couldn’t use any cranes and needed to replan how to erect the entire building.

Functionally, the building needed to respond to the broadest of briefs so that it could truly be described as multi-functional; the venue must provide safe, comfortable and accessible entertainment for tens of thousands of fans and spectators, accommodate both sport and entertainment to the highest of standards and provide excellent facilities that would attract world class athletes and performers alike. These are complex buildings that need to work hard for their owners and are not easy to design.

Our early work focused on the design and construction of a 4,000 tonne roof that was prefabricated in situ on the floor of the Dome and then jacked up into place without the use of any cranes. Having completed the supporting structure beneath it, a specialist cladding was attached to the roof so as to create optimum acoustic performance throughout the space below. Although this was a heavy and complex component to install, the improved acoustic performance was considered worth the investment and highlights our attention to detail in creating the best possible design solutions for all aspects of a project.

Our engineers also had to ensure visitor safety in the complex and delivered a fire engineering design that can see up to 60,000 people safely evacuated from both the arena The O2. This required detailed computer simulation of 13 separate fire scenarios across the site, ensuring the safety of visitors within the Arena and the surrounding entertainment district.

Overcoming challenges such as these on such a constrained site was a triumph for us and has led to success for the client who has a building that has proved itself in terms of both the audience experience and commercial payback and is rapidly becoming one of the world’s most famous venues for live entertainment.

The O2 Arena opened in 2007 and has delivered a performance that is nothing short of spectacular. Designed to be the most technically and acoustically advanced concert and sporting arena in Europe it has become one of the most popular venues amongst artists and spectators alike, with many global events, tours and world class performances already successfully completed.

Versatility of use is a major part of its success. In addition to hosting concerts in traditional theatre or end stage format and the in-the-round style that puts the band at the centre of the hall, the space can be transformed to host a range of sports. Tennis, basketball, boxing and wrestling are regularly featured. The arena hosts ice hockey games and on ice shows. The gymnastics tournaments of the 2012 London Olympics were held in the arena, underlining the flexibility of the space, and building performance against a wide range of requirements.

Staggering ticket sales now suggest that the O2 Arena is rapidly becoming the most popular arena in the world, an accolade that has been achieved through attention to detail in the design and planning of the venue itself, to give the best possible support to our client in delivering their spectacular entertainment business. 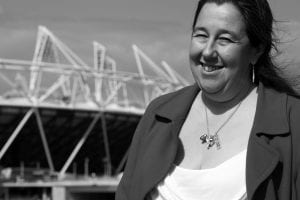 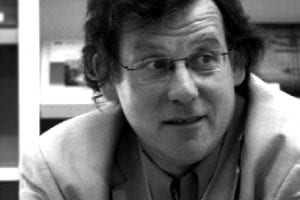 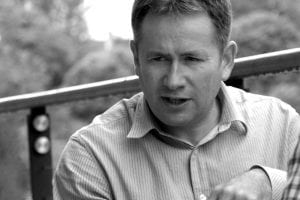 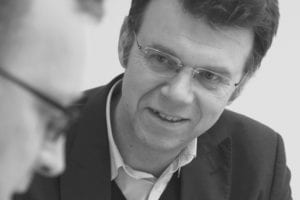 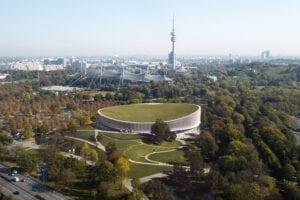 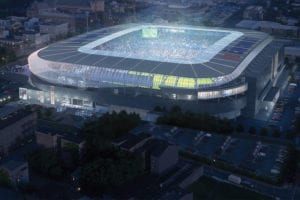 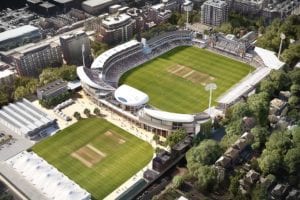 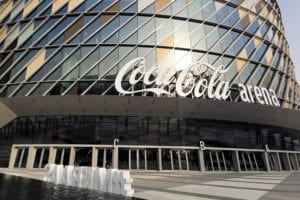 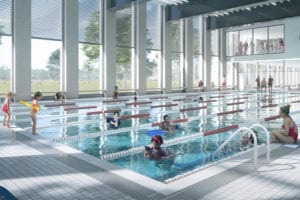 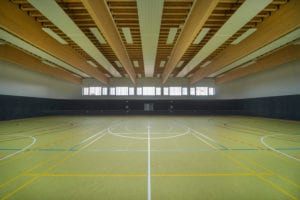