At BuroHappold we act as an integrated community of engineering consultants and specialists, this involves working closely with architects to bring strident creativity and best practice to every project – making each vision viable. As a testament to our teams’ collaborative approach, seven BuroHappold projects have been internationally recognised and shortlisted in the World Architecture Festival (WAF) Awards 2017.

The awards form as the biggest architectural peer reviewed awards programme in the world and receive hundreds of entries from across the globe. The winners will be announced in November. 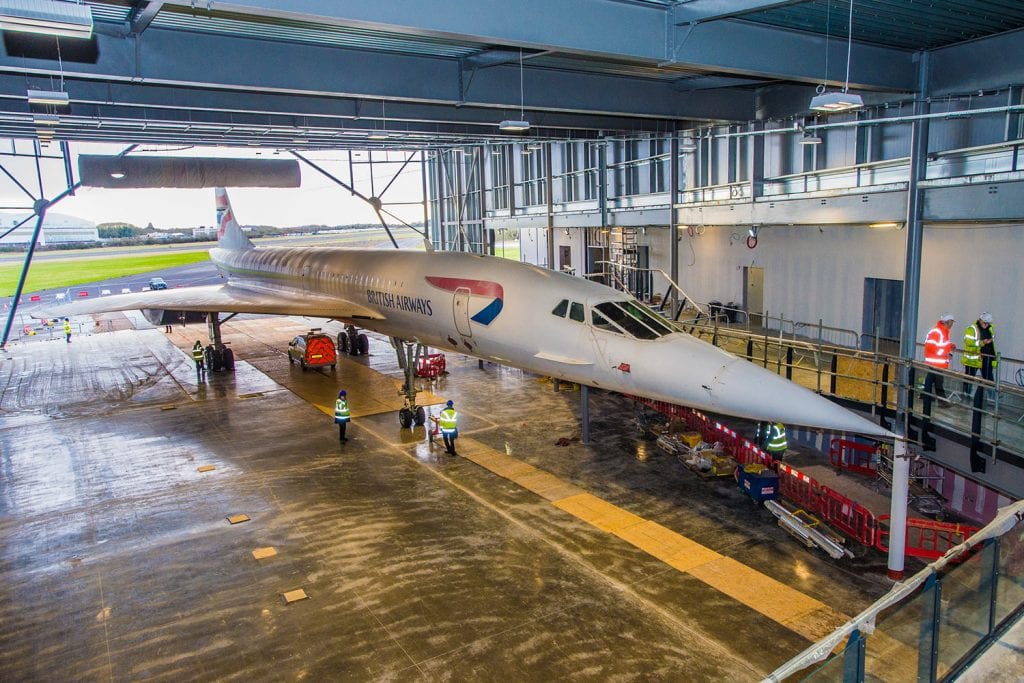 BuroHappold provided a combination of structural, MEP, civil and acoustics engineering for the effective refurbishment of two Grade II hangers, dating back to WWII. Working within a tight budget, our team sympathetically upgraded the building fabric of the hangars to reduce condensation, improve air tightness and thermal performance, and ensure that the roof structure is sound. The new hangers will form as part of a new-state-of-the-art museum, designed by Purcell, with the aim of educating and inspiring engineers of the future. 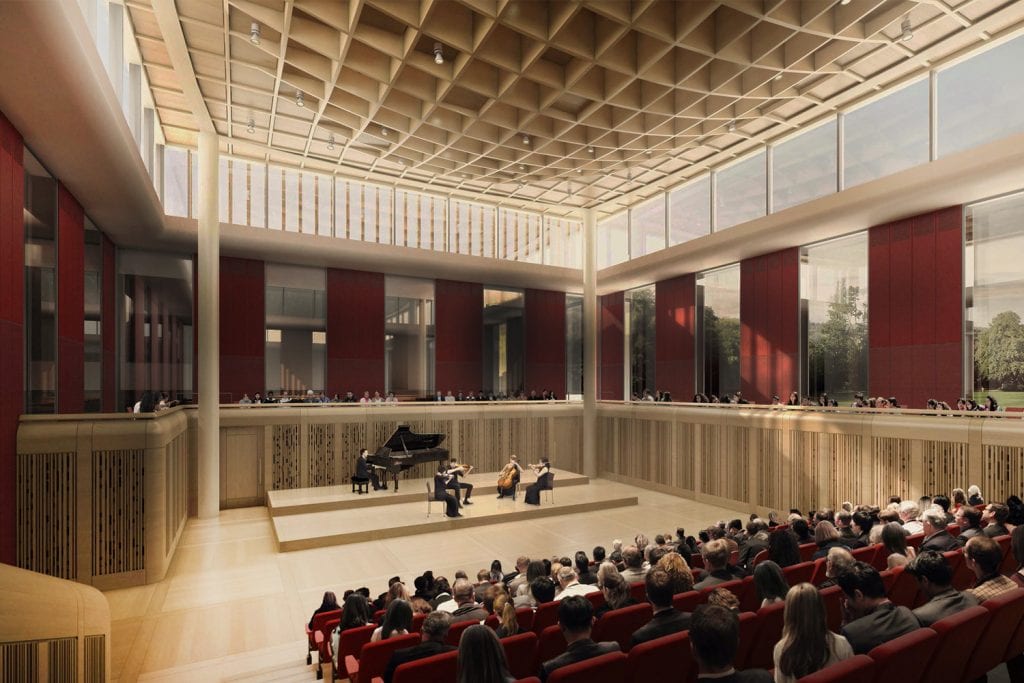 BuroHappold provided sustainable engineering solutions for this design by Eric Parry Architects. Due to the building being part buried, recessed into the grounds, the project posed particular technical challenges in terms of providing adequate light and ventilation, which BuroHappold was able to solve. Offering a main hall alongside interconnected flexible spaces for teaching, rehearsing, performing and recording, the new building complements its historic surroundings, already giving the impression of having always been there, changing in appearance according to the light. 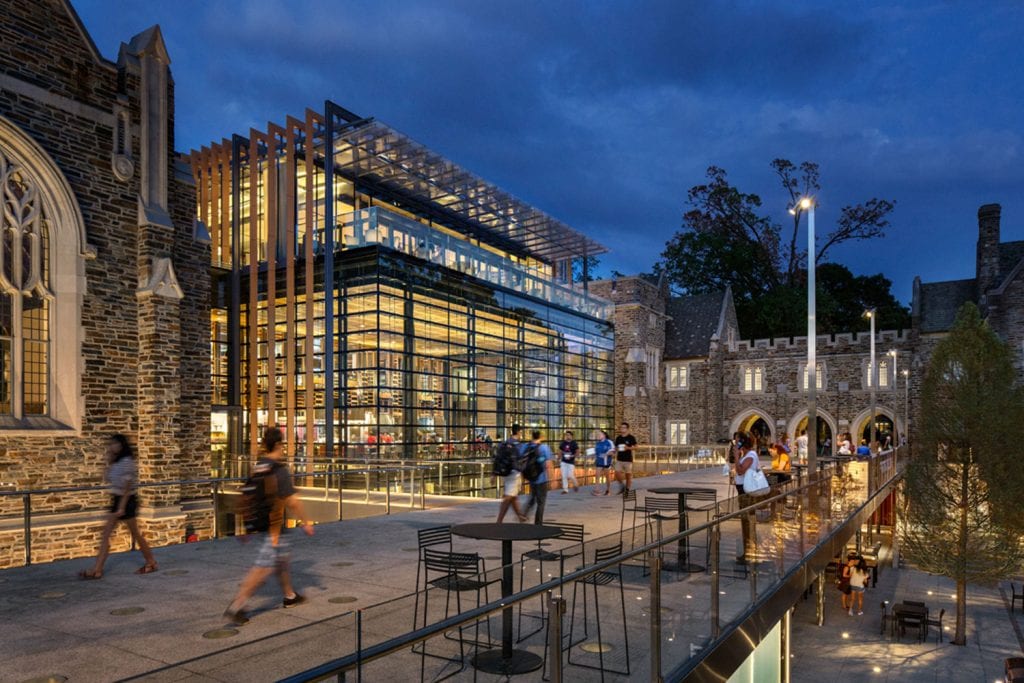 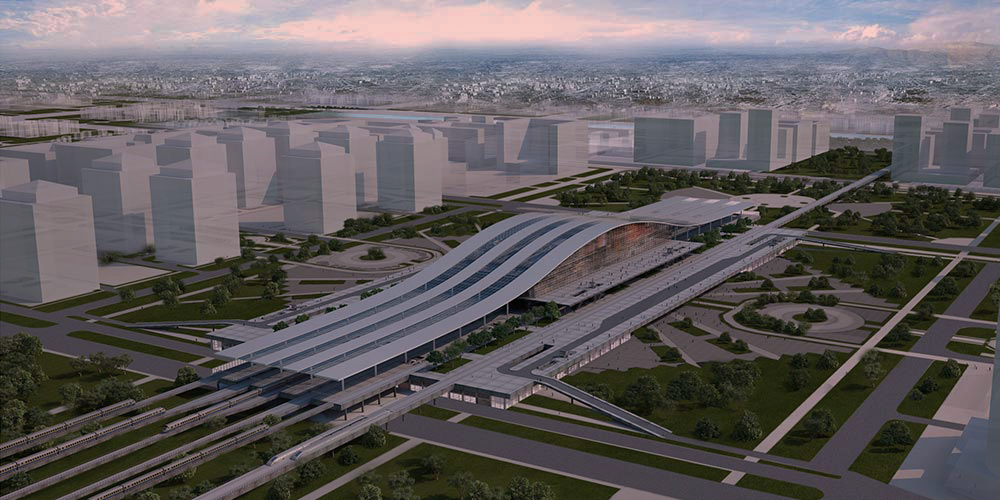 Designed by Tabanlioglu Architects, the new rail station aims to provide a significant boost to the county’s economic growth and booming population. Utilising our proven track record of delivering signature architecture in Astana, BuroHappold Engineering has been involved with the project from the outset. Seeking to bring sustainability to the forefront of the design, we developed a bespoke sustainability framework for the site. As well as having a focus on reducing dependence on natural resources, the framework also considers wider social and environmental issues such as mobility, biodiversity and ethical working conditions. 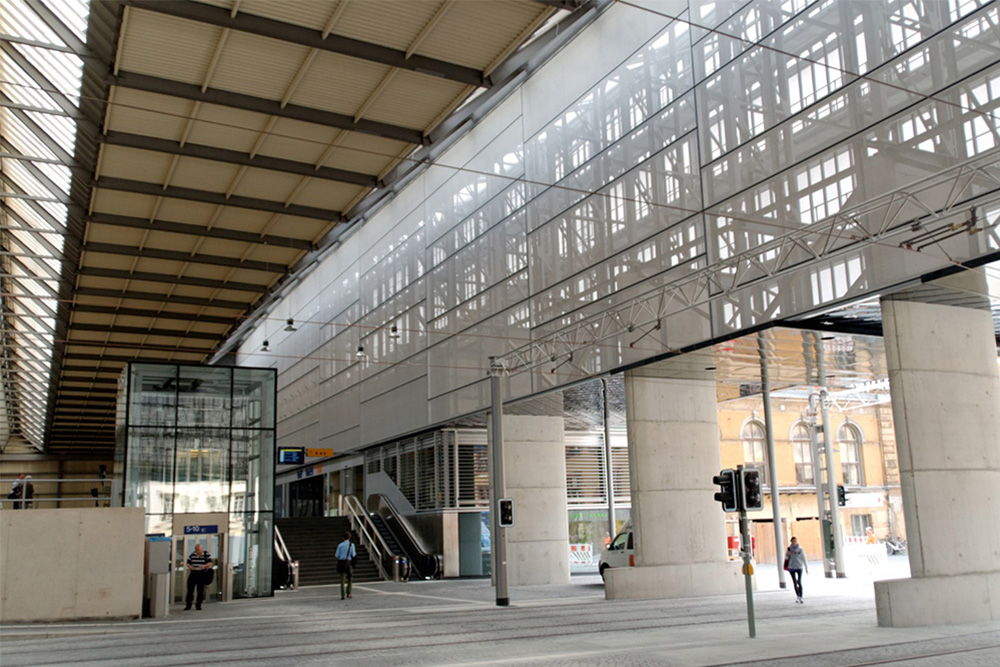 BuroHappold provided structural engineering and infrastructure planning for the project. To match the improved internal space, we worked alongside Grüntuch-Ernst Architekten to give the station facade a contemporary twist by cladding it with 100 innovative air cushions that are illuminated by low LED lights. Our engineers also developed a BIM model of the station that allowed us to assess a variety of structural solutions, allowing us to retain the original features while opening up the interior space to accommodate new tramlines.

The new energy centre, designed by architects C.F. Møller, contains Combined Heat & Power and advanced boilers that will eventually provide heat energy to houses and commercial spaces across the Peninsula. BuroHappold helped with the wind noise suppression for the striking architectural flue stacks, as well as ensuring that the centre qualified for BREEAM certification.