Must Cities Grow to Compete?

Jim Coleman, reflects on his role of Chair during last week’s  ‘City Conversation’: Must Cities Grow to Compete?

A big question that really struck a major chord with the energised, capacity crowd made up of diverse cross-section of attendees at the event hosted by the Happold Foundation. 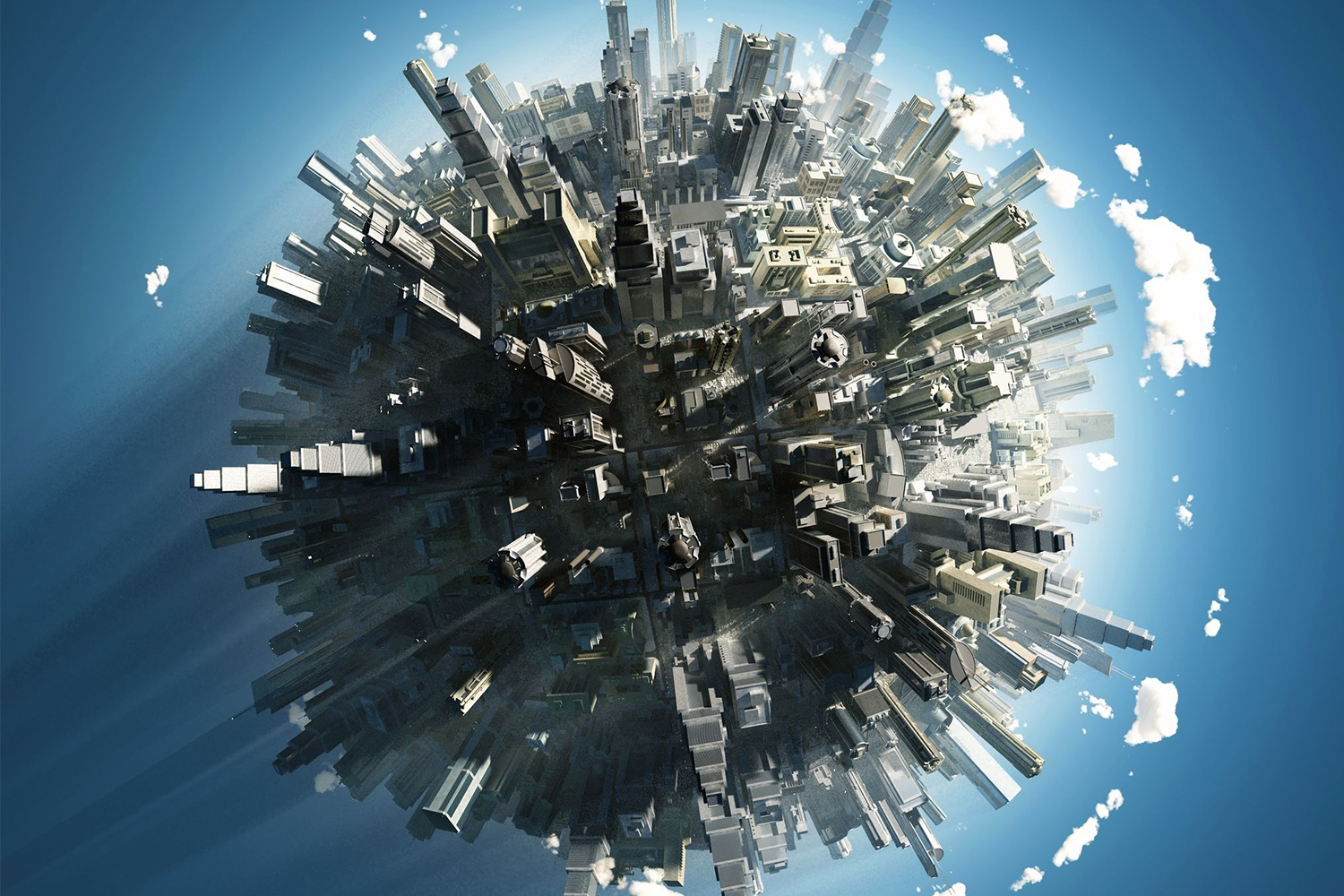 A truly expert panel presented their differing views on the topic and the various ‘takes’ on the question stimulated a very well-informed Q&A. As chair, it was my immense pleasure to introduce Yolande Barnes of Savills, UCL’s Prof Peter Bishop, Andrew Carter from the Centre for Cities and mayoral strategy adviser Nick Turner. It would be difficult to find a more articulate panel to talk about the many challenges of urban growth.

There were numerous highlights, but the discussion kept coming back to a range of key themes that emerged as the principle points of debate.

An initial question arose around ‘what does city growth actually mean’? Growth should not be seen as a mechanical phenomenon that involves simply measuring population or housing units. It is really about competitiveness and productivity in a 21st century, digital context and this can mean more intensive use of city infrastructure and spaces. As such, ideas around quality of neighbourhood and how people interact with their urban environment – physically, socially and digitally – become increasingly important. The ‘compactness’ of the city and its ability to contain more people simply by everyone “budging up a bit” is something to be considered seriously. This should certainly be possible in London’s suburbs in particular, as a way of accommodating a rapidly growing population.

Inevitably, the discussion revolved around London’s own growth challenges – difficult to get away from with a London audience. In the past, policies at different points have tried both to restrict growth and to then encourage rapid development. However, this has led to an inability to balance London’s population dynamics with a sustainable infrastructure platform. Currently, technology is the big driver of urban change and means that we should be able to plan, measure and utilise our resources and infrastructure more effectively, creating a better balance between population growth and urban change. This will depend fundamentally though on the quality of urban governance. Getting this right – including decentralised fiscal control – is a major challenge and should remain a strong policy objective. A key question underpinning all of this is whether growth can be an economic driver for a global city like London at all, or is a reactive, ‘catch-up’ policy the only response that will emerge. Effective governance and leadership will be critical for sure.

The debate also looked at how other cities in the UK respond to growth and the fact that some places are in effect ‘desperate for growth’ and would love to see the benefits of population change spread further. Population growth is driven by attractiveness and opportunity and the concentration of ‘super-skilled people’ – a resource directly commensurate with economic success and competitiveness. London’s issues are therefore very much focussed on the supply side – building homes and infrastructure. Elsewhere in the UK, it is the demand-side that is weak; some stimulation there may create opportunities to dissipate the tendency for growth to concentrate in a handful of relatively successful locations.

Moving beyond policy and governance, what is the view of the private sector in all of this? Fundamental challenges basically involve skills and affordability. Despite population growth and in-migration, skills in some rapidly evolving industries remain in short supply, exacerbated by an inability to afford life in a major urban centre. This may ultimately constrain the UK’s urban competitiveness unless affordability and housing issues are resolved adequately.

Inevitably, the major infrastructure asset discussed was of course housing. Both panel and audience seemed to agree that housing must in fact be seen as ‘infrastructure’ if our urban areas are ever to expand and develop in the right ways. This also means getting away from looking at housing in terms of ‘units’ and concentring more on resilient neighbourhoods that attract and retain skilled people. The forms of housing that have been popular and deliverable in the past may not be the right typologies now. Especially for young people, working in a fast-moving digital environment, who are extremely concerned about affordability.

An extraordinarily stimulating debate covered far too many topics to mention here. The quality of the discussion was superb and this session provided a very valuable contribution to the Happold Foundation’s ongoing and much-needed City Conversations.