Can liveability be affordable?

In June 2019, a group from BuroHappold’s Urban C:Lab programme – an initiative focused on exploring emergent disruption in the built environment – attended the Academy of Urbanism’s annual Congress in Eindhoven.

The Urban C:Lab team ran a workshop exploring the tensions between affordability and liveability within neighbourhoods. Workshop participants included architects, urban designers, researchers, local and national government officers and members of housing co-operatives. Many of the world’s most liveable cities are also unaffordable; some social scientists consider a rent burden of over 30% of household income as unsustainable.

The challenge posed to workshop attendees was to rapidly generate ideas for interventions that we, as urban practitioners, could make at the neighbourhood scale to improve liveability and affordability. The interventions developed explored ideas such as third spaces, connectivity, food, ownership and social value.

Four core ideas came out of the workshop:

1. Enabling greater co-creation of places so that they are responsive to residents’ needs and income levels.

2. Creating spaces that enable social exchange between members of a community at no cost.

3. Giving communities the opportunity and right to organise and host events, such as a street party, within their neighbourhoods.

4. Creating incentives that improve affordability and promote place ownership among residents, such as a scheme in Eindhoven where residents were given a reduction in rent in return for dedicating time to maintain communal spaces. 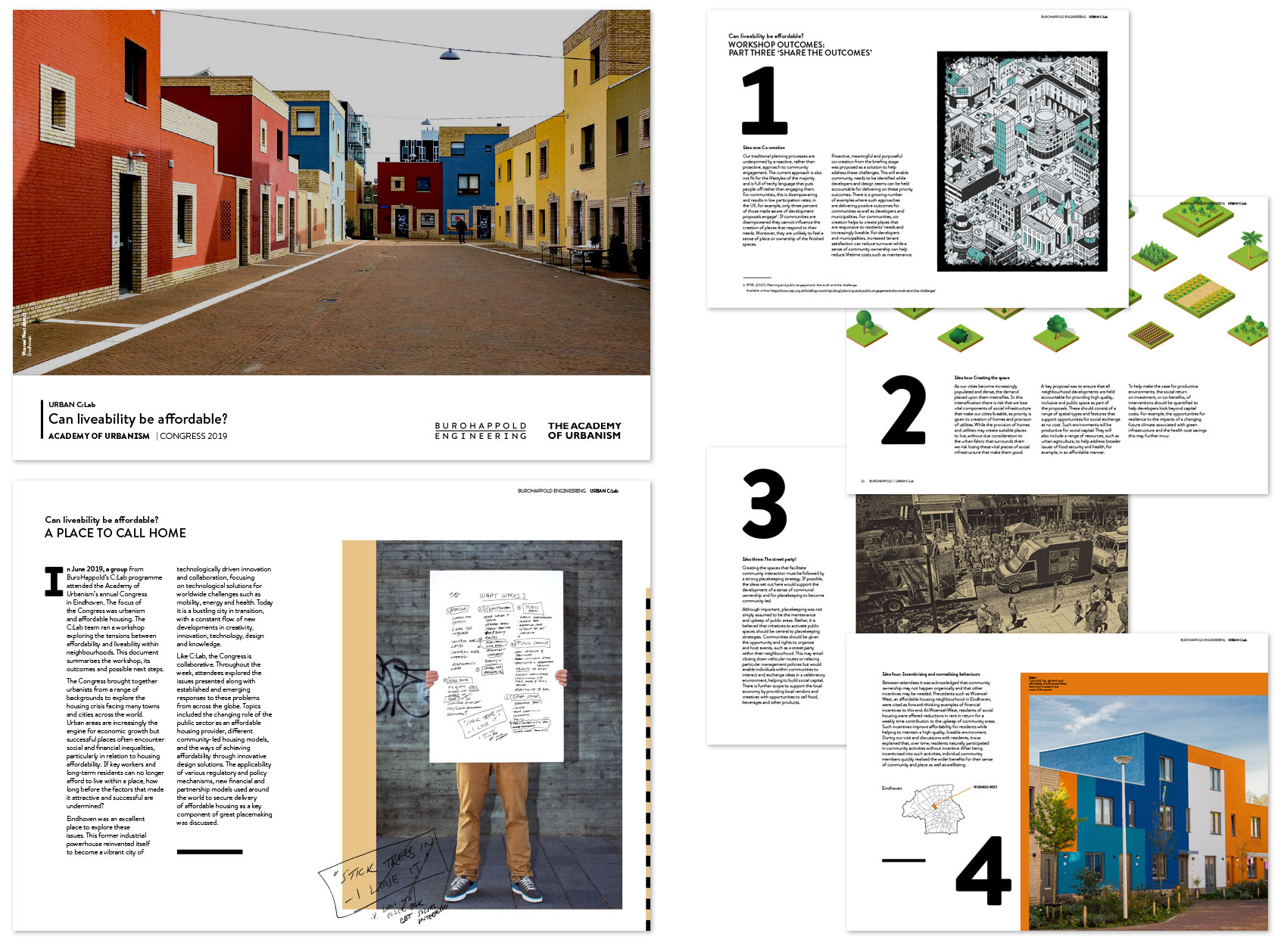 This document summarises the workshop, its outcomes and possible next steps. You can also find out more via the Academy of Urbanism website.

Urban C:Lab is a programme within BuroHappold focused on exploring emergent disruption in the built environment. A collaborative endeavour, Urban C:Lab works with clients, designers, academia, think tanks and institutions. 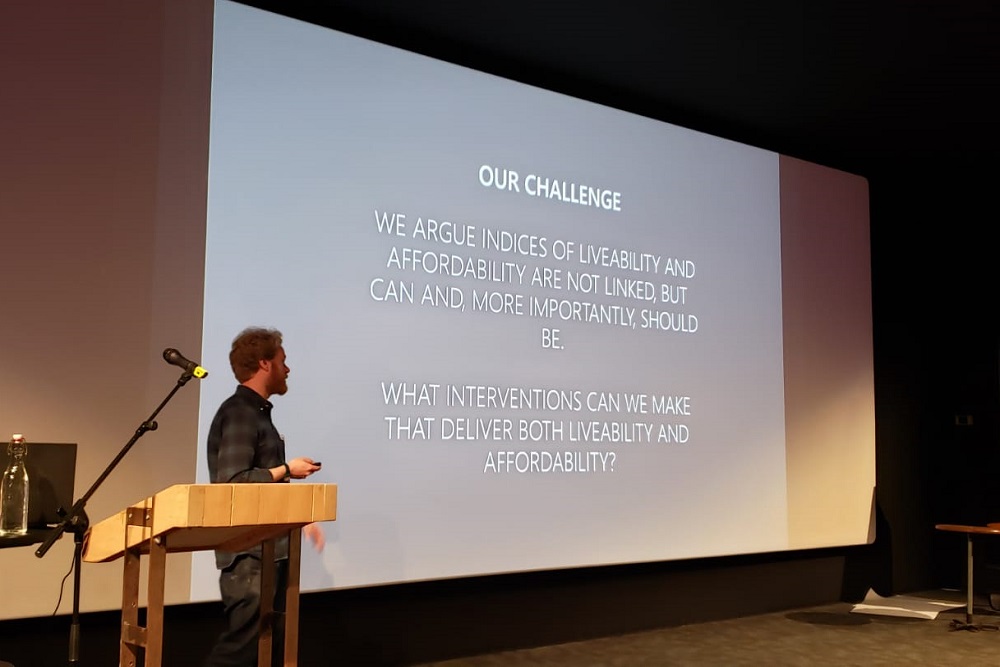 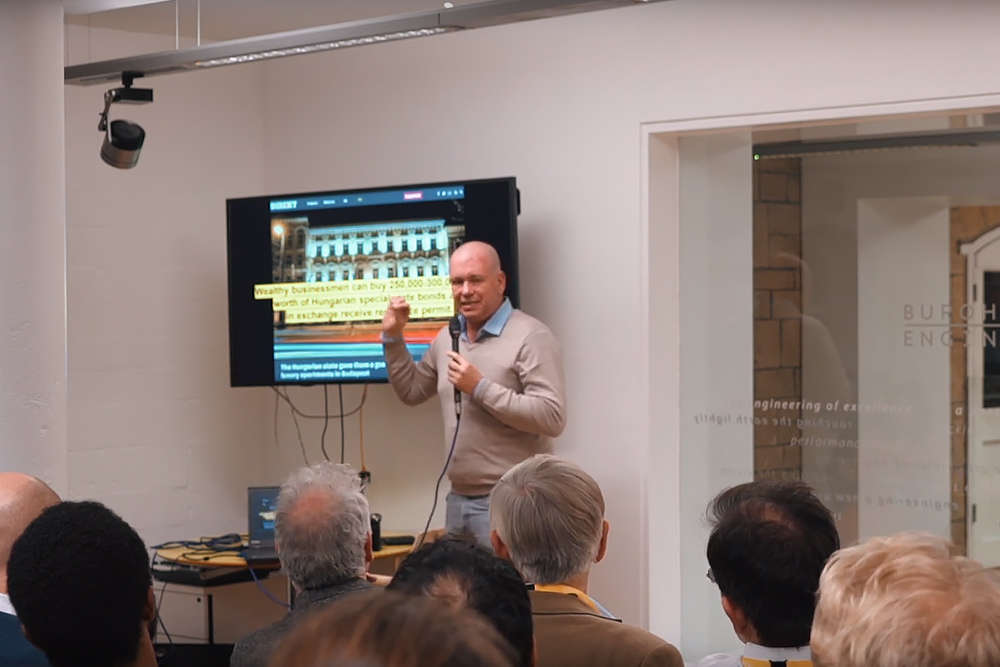