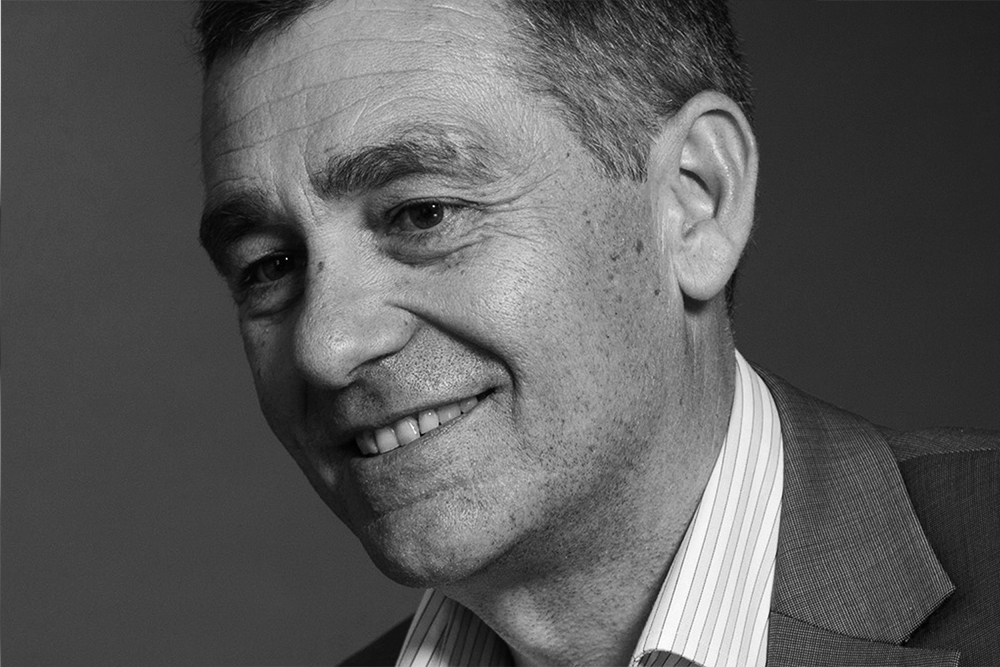 Neil joined BuroHappold in 1987, three years after graduating from University College Cardiff with first class honours in structural engineering. After starting his BuroHappold career in Bath, Neil went on to help establish and run our first office outside the UK in Riyadh. He returned to the UK to lead the design of the Al Faisaliah Complex and 267 metre tower, Saudi Arabia’s and BuroHappold’s first skyscraper.

Returning to the UK to work in the newly formed London office for three years and then back to Bath, his ability to expand our business and his talented leadership skills were recognised in 2000 when he was appointed as a Partner and subsequently a member of BuroHappold’s Global Executive Board.

In 2016 Neil became UK Managing Director, bringing the offices together under a common leadership – making it client focused, organised to serve clients and delivering projects in the most efficient way possible.

Neil has a strong interest in holistic low energy design. Key projects include the design of Europa, the new headquarters of the Council of the European Union in Brussels, a highly sustainable development that blends historic buildings with the dramatic new; the ambitious re-envisioning of the ‘Heart of Doha’, Qatar’s capital city and several years of extensive work with BAA on the UK’s South East Airports (Heathrow, Gatwick and Stansted).

A pragmatist, Neil believes that bringing specialists from BuroHappold and other organisations together brings best value to our clients. His passion for taking a multidisciplinary approach to work, believing in the value that can be obtained through the collaboration and interaction between individual skills and disciplines, has proved popular with clients.

See what Neil Squibbs has been doing