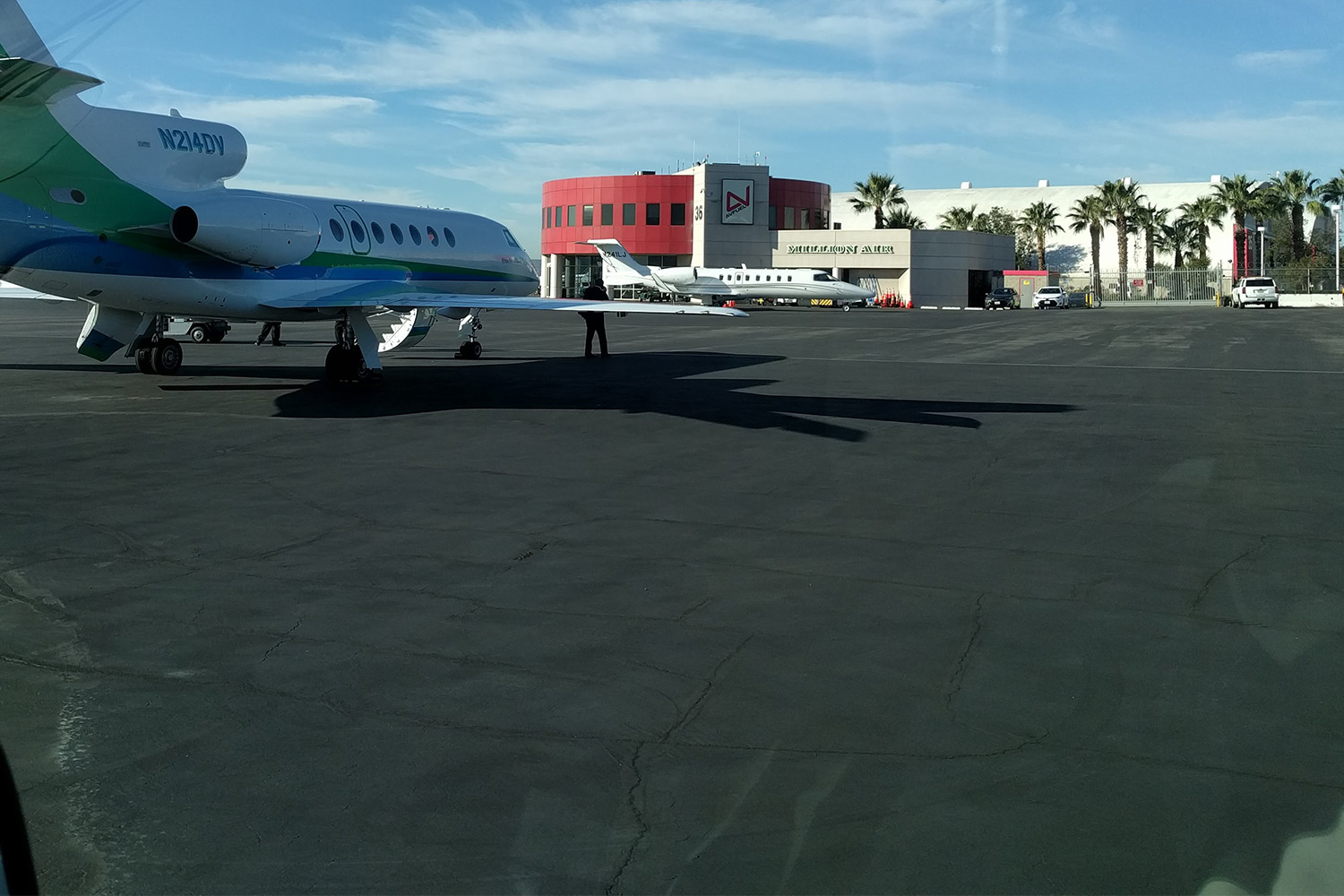 Built in 1930, Hollywood Burbank Airport was the largest commercial airport in Los Angeles at the time and served the region well for decades. However, the aviation industry has changed, the existing terminal was ageing, and it no longer met current federal aviation administration (FAA) standards.

The approval of Measure B by Burbank voters on November 8, 2016 gave Burbank-Glendale-Pasadena Airport Authority the right to build a replacement passenger terminal on an adjacent property. Airport authorities then worked with the community and neighbouring cities to plan a safer, 14-gate replacement passenger terminal that will meet both current safety standards and current seismic performance standards. The replacement terminal will be a modern facility with the same convenience and easy access that air travellers currently enjoy, with new, improved amenities.

Stakeholder engagement and public input were important aspects of our role

Buro Happold was appointed for the concept validation, new input and refinement project for Hollywood Burbank Airport, in order to give an independent validation of the proposed replacement passenger terminal (RPT) concept and support facilities, as well as provide new input for certain elements. The goal of the concept validation report was to determine feasibility of the RPT and support facilities and provide enough information to prepare a cost estimate.

I have been impressed with the team’s ability to keep the project on course, manage deliverables and large number of subcontractors analysing all aspects of a green field terminal site.

Buro Happold led this effort with a multi-disciplinary project team made up of local and international aviation experts. The team was carefully selected to provide project leadership and oversight, airfield and terminal planning, structural, MEP, civil and roadway engineering services for assessment and refinement of the conceptual plan, parking, baggage and demolition consulting, and cost-estimating services.

The new Replacement Passenger Terminal and associated support facilities will be economically sustainable. The terminal will be able to accommodate growth compared to current operations without increasing the current number of gates (14). The site layout, program, and functional areas are determined to be generally adequate to provide an “optimum” level of service (IATA LOS C). While there are some challenges to consider, the team expects each of these issues will be resolved in a future design phase of the project.

Early design workshops helped inform our team before we started the project. Potential opportunities we explored include maintaining the ease of accessibility and use that the current airport is known for; keeping the Southern California character and celebrating the local climate and culture; minimizing energy and water demands; health and wellbeing strategies; and providing a flexible structure that meets current needs and can be adapted for future change.