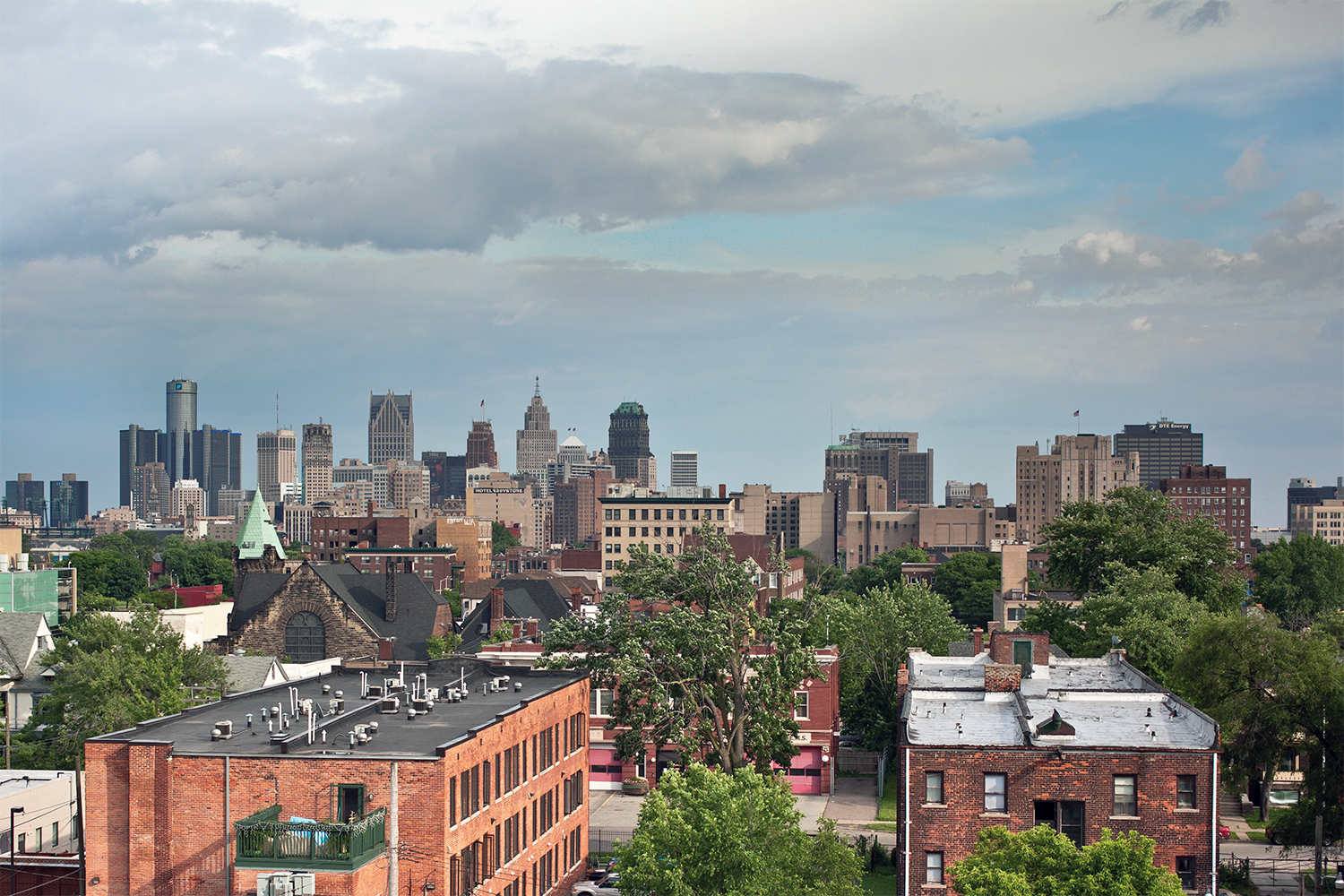 Can we revitalize a city?

Detroit’s economic and population decline, driven by changes in the US auto and wider manufacturing industry, is a globally recognized story – as are the social, employment and urban consequences for those who remain in the city.

Less well known is the tangible economic resurgence that has already started in the city. New sectors of the economy are emerging that provide job opportunities for Detroiters and attract new residents to the city.

This resurgence is fragile it will happen against the backdrop of a continued fall in the population until at least 2020 and highly constrained city budgets. Reorganizing the city’s systems and healing the environment are critical to facilitating these changes. The city’s government, civic and business leaders, and its residents face big decisions regarding how best to respond to the challenge of providing more effective systems at reduced costs and an enhanced environment for the evolving city.

Population loss and changing economic basis mean that the city’s urban structure, land use and infrastructure are no longer aligned in terms of type, scale or location to what the city needs. The costs of maintaining the city and its systems designed for 1.8 million people has stayed the same or risen whilst the revenues to meet those costs, drawn from only 700,000 people, have fallen sharply.

Faced with this mismatch, public and private sector agencies have been often unable to reinvest adequately in infrastructure or to provide services to the highest level. For the city to develop sustainably, a way must be found to rightsized and realign land use, systems and services to where people and businesses are now and will want to be in future. Wasteful, surplus capacity must be decommissioned or repurposed for new uses. All this must be undertaken while burdened by the legacy of a major budget gap and constrained future funding.

The Detroit Works Long Term Planning Project was initiated in 2010 to underpin the long term resurgence of Detroit and has focused on identifying an integrated economic, land use, environmental and systems strategy to support long term transformation.

Deploying our experience of infrastructure and strategic planning as part of the multidisciplinary technical team, Buro Happold has been instrumental in first strategizing how to re-configure the city for a smaller population and a fundamentally different economic geography, and then testing alternative land-use scenarios from both technical and fiscal perspectives.

The Detroit Works Project has been heavily stakeholder focused and we built our population and systems models from scratch, based on data sets collected through discussion with each of the city’s public and private service providers. A notable challenge in our work was to model the significant transition costs associated with moving to a more optimal urban configuration as well as modeling the performance of any given configuration once achieved.

At the end of 2012, the technical team delivered the Strategic Framework Plan designed to guide the city towards more competitive economic performance and higher quality of life whilst also facilitating lower running costs. The Plan promotes investment in areas of economic potential posits a transition to new urban typologies in areas of high vacancy.

A clear, differentiated approach to investment in urban services in every single area of the city is a key part of the plan, allowing public and private sector partners to coordinate their efforts for stimulating growth and reducing inefficiencies.

As cities around the world re-purpose and restructure themselves under the pressures of globalization and demographic progressions we see industrial cities in the north east United States as leaders of a much wider trend across the globe. Whether cities are downsizing, expanding (or even restructuring a generally stable population) the linkage of economic development and land use definition to infrastructure and environmental system planning and modeling is fundamental to managing equitable and sustainable change.

The techniques and approaches developed as part of Detroit Works for resizing city infrastructures and systems and realigning them to new economies can be applied in many transforming cities worldwide. Even before completion of the full Framework Plan, the project was recognized as one of the World’s 100 most Innovative Infrastructure Projects in KPMG’s Infrastructure 100 Report. 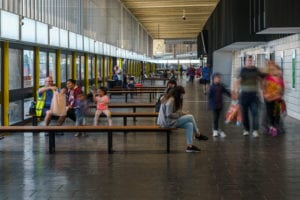 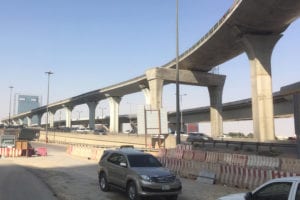 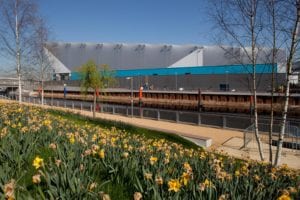