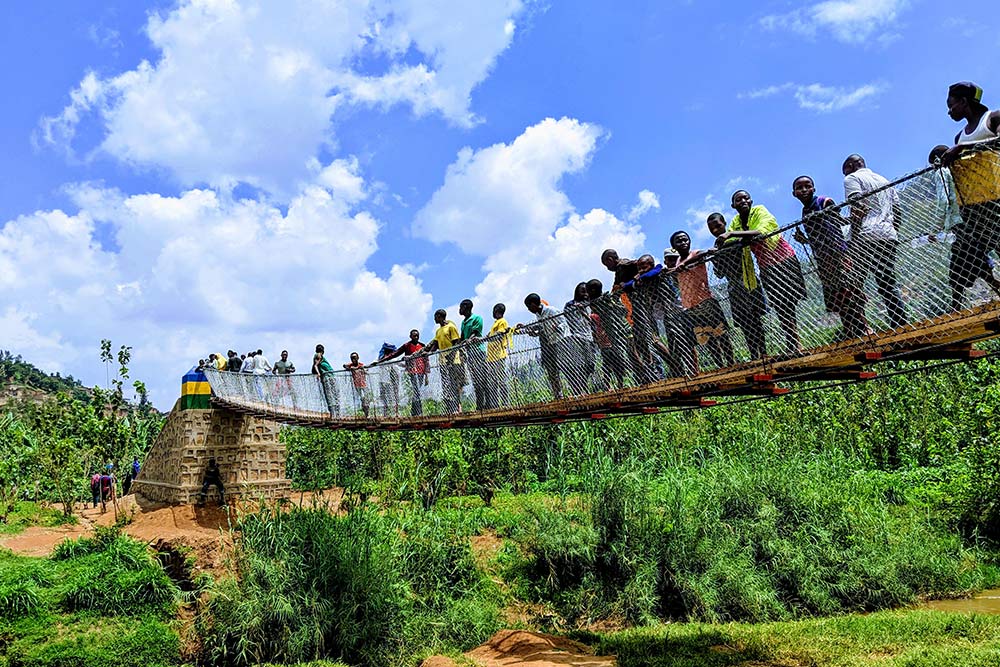 Building a lifeline for an isolated Rwandan community

Europengineers and Bridges To Prosperity

For months at a time, equatorial rainfall renders the Yanzi river in Rwanda too dangerous to cross. Rural communities become isolated and impoverished, leaving them no choice but to live without doctors, schooling and markets where they trade.

For two weeks in November 2018, Buro Happold engineers: Sam Youdan and Nii Amandor Dodoo-Amoo, worked with non-profit Bridges To Prosperity and the Europengineers team to create a 37-metre suspended bridge across the Yanzi. Our engineers worked on the project as part of our Share Our Skills initiative, a scheme that allows individuals to give their time to projects without charge.

Together with local workers, we built the Gatare bridge. The crossing is a lifeline that provides a safe and reliable way to traverse the river, linking people to healthcare and education as well as economic and social opportunities.

We worked shoulder-to-shoulder with local workers communicating through a translator, hand signals and a few key words in Kinyarwanda

The bridge planning and preparation had to be carried out prior to travel to Rwanda. However, there were several unknowns we faced once in the country and on the build site.

With several European languages spoken, communication between each other, and the local workforce, was a significant challenge. English was not everyone’s first language and the local community didn’t speak English.

An important element of the bridge build was the need for the team to engage with the local communities who would be using, and ultimately maintaining, the bridge after its construction. A sense of connection had to be created between the bridge and the local people.

The team was composed of various structural engineers, bridge engineers and consultants. Each brought specialist skills. We engaged the neighbourhood workforce and used local, relatively low-tech materials, tools and methods already familiar to the community.

By working side-by-side with the help of a translator, we all developed ways to communicate with each other. We also learned key words in the Kinyarwanda language which helped us complete the project successfully. Working so closely together fostered knowledge and skill-sharing between everyone involved.

Throughout all stages of the build we made sure we explained the key elements of the construction with the local workforce on site. By participating in the build they became familiar with the bridge components and the process behind its construction.

We also held several meetings with the wider local community to introduce ourselves and talk about the project. This fostered a bond between the bridge and the people who would be its future wardens.

In a testimonial by a nominated community leader at the bridge’s opening ceremony, he outlined that a number of children had tragically been swept away by the water at the  crossing. This underlined just how vital a safe means of traversing the river is.

The direct positive impact our work has on a local community is humbling. We make a real, positive difference to these people’s daily lives. This is something the team is extremely proud of. 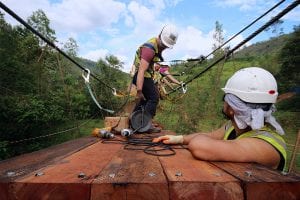 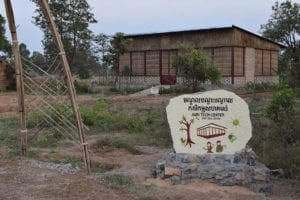 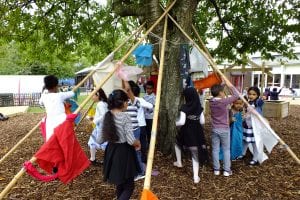 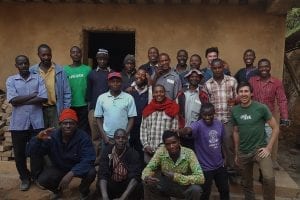 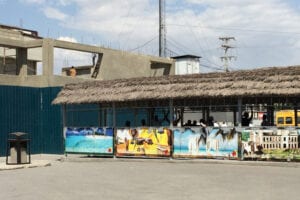 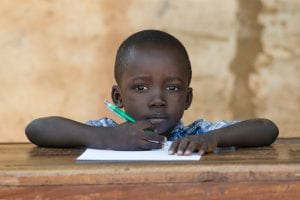