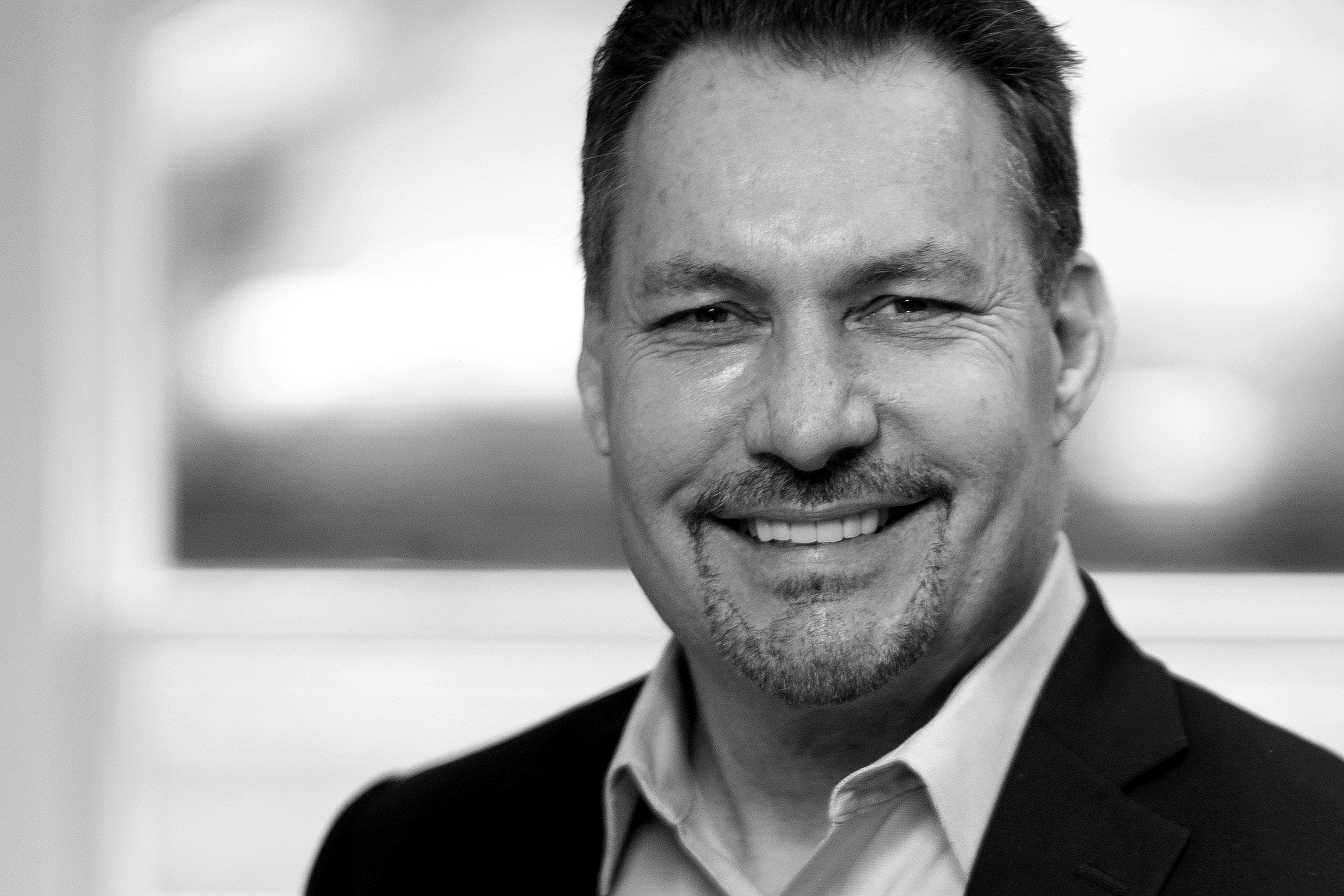 A natural collaborator with a sharp business mind, Mike is well placed to drive forward new opportunities for the practice in his role as Managing Director for the US Region.

Over the course of his career as an architectural and engineering executive, Mike has built a global reputation for his ability to establish good relationships with clients and colleagues alike. Prior to joining the team at BuroHappold, he was the first non-architect to hold the position of CEO at WATG Holdings Inc., where he played a transformational role during his eight years at the helm.

Originally from the US, Mike holds a Doctorate in Business from Georgia State University, an MBA from San Diego University, and a Doctorate in Law from the University of the Pacific McGeorge School of Law. This legal and business management background augments Mike’s sector specific experience, and equips him with acute commercial acumen and strong decision making abilities.

Mike is currently pursuing his personal interest in the social fabric of the built environment by undertaking an MSc in Cities at the London School of Economics. He is intrigued by the creation of spaces for people within the urban realm, and will interweave this commitment to realising places that feed the human spirit throughout his work at BuroHappold.

Mike is an avid cyclist and outdoors enthusiast, and enjoys cooking Italian food.  He is married to Michelle and has five children.