Gavin joined Buro Happold in 1987 and became a partner of the practice in 2000 before becoming Chief Executive Officer in 2005: a post he held for the full term of six years. Whilst CEO he became Chairman of the Buro Happold board, a role he handed on in 2012.

Previous work has included the MEP design for large scale commercial and public building projects together with building physics, system simulation and evaluation. He remains an active designer who drives low carbon planning and implementation, his recent design work includes a mix of building engineering and techno-economic infrastructure engineering at national, city and campus scale.

A strong desire to explore has seen Gavin live and work in the UK, mainland Europe, the Middle East, North America and South East Asia. As a result he retains a key interest in both understanding and challenging local conventions to find higher value solutions.

Since the mid-nineties Gavin has lectured at universities within and outside the UK, in particular teaching multidisciplinary design, running architectural low carbon master classes in the US and acting as an external examiner at Northumbria University.

Gavin is a past Chairman of The Happold Foundation, a not for profit organisation, which promotes the role of engineering in society. 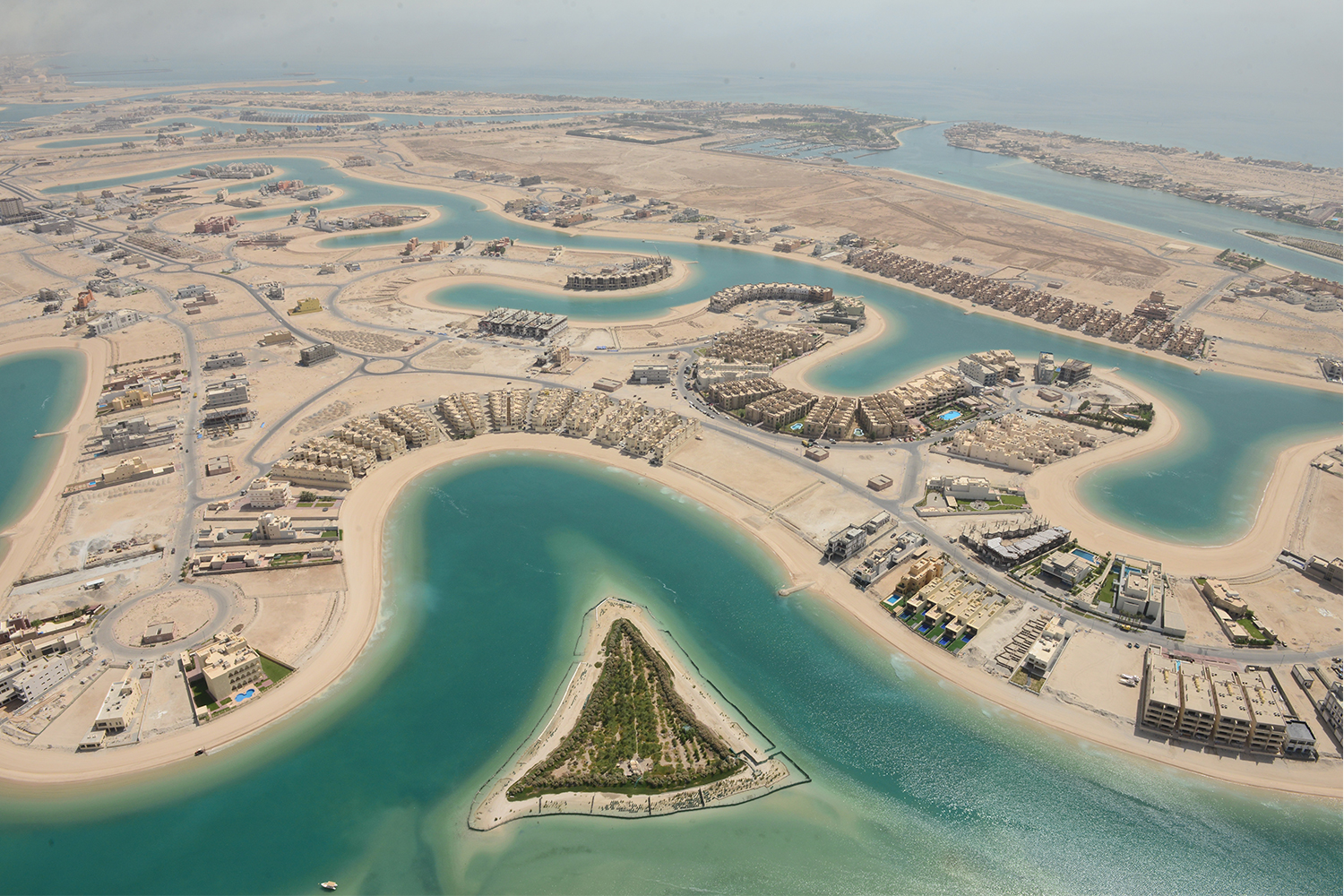 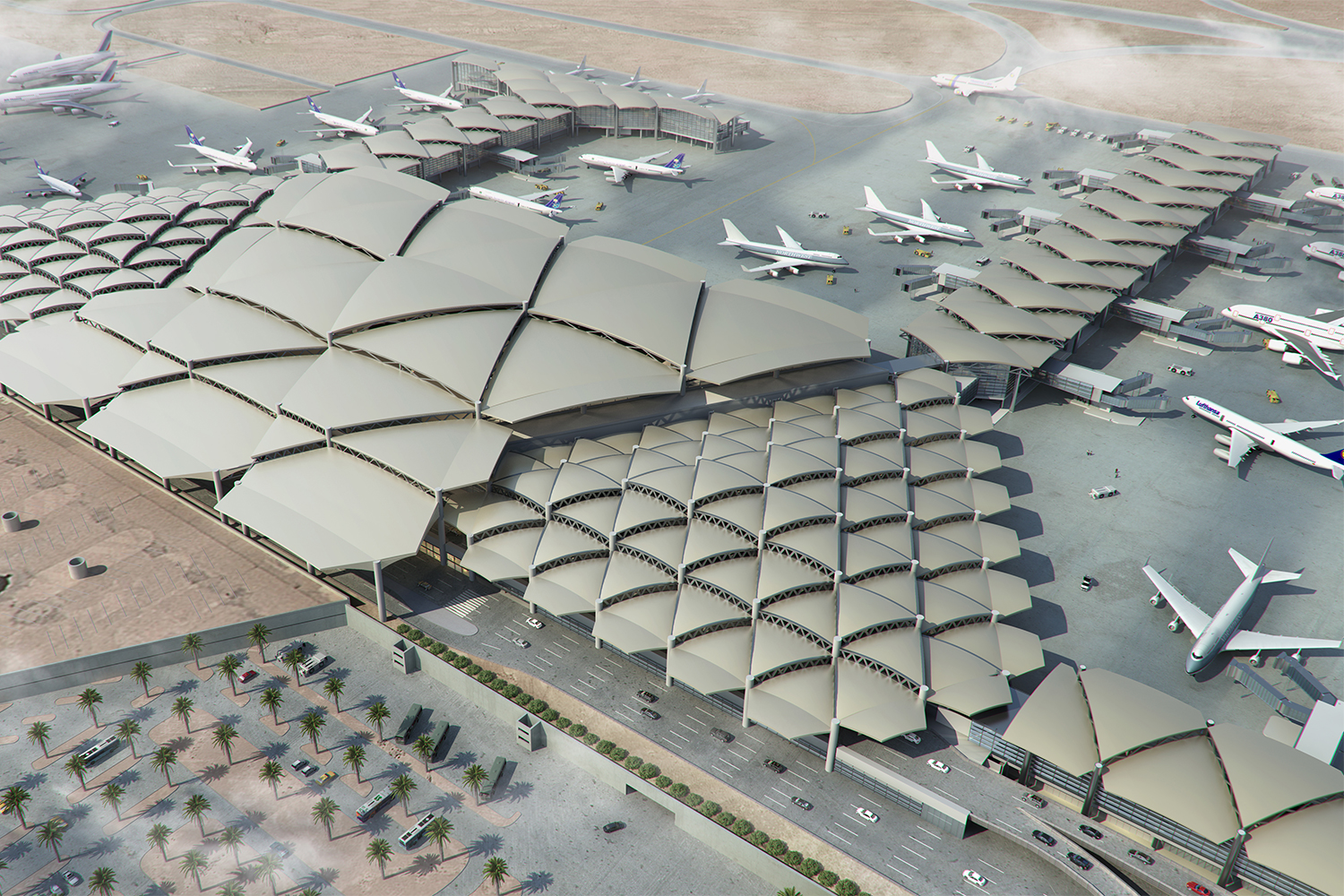 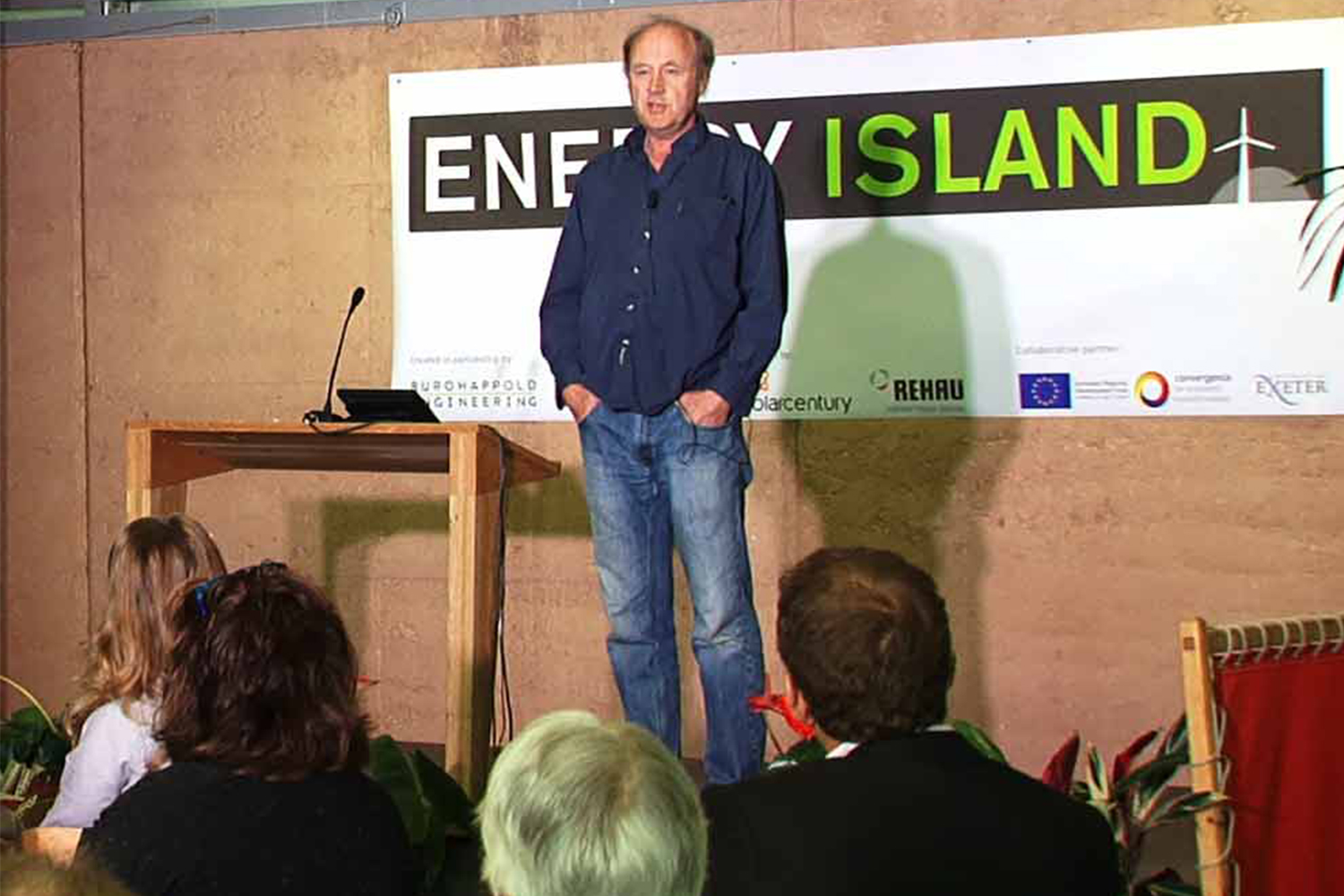 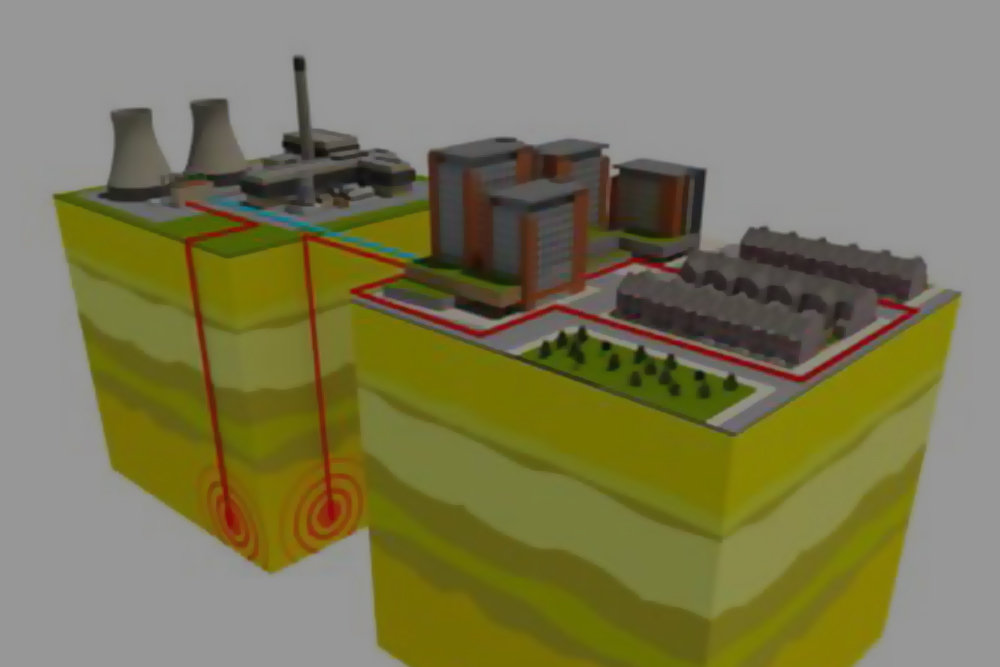