Dr Mike Cook is a leading structural engineer who has made a significant contribution to the design of many innovative buildings, to the development of a thriving Buro Happold practice and to the reputation of the profession.

After graduating from Cambridge in 1977 he worked with Ted Happold and Frei Otto on a range of membrane and cable net structures. He joined a newly–formed research group at Bath University (School of Architecture and Building Engineering), undertaking research and development into air-supported structures (1977 to 1982). He was awarded a PhD in 1983. Since that time he has led the design of many award-winning construction projects in UK, USA, Germany, Middle East and the Far East.

Having developed a thriving design group in London, he became Director responsible for the development of Building Engineering within Buro Happold worldwide. His design interests are fully international and projects include the British Museum in London, ExCeL in London, Museum of Fine Arts in Boston, Smithsonian Museum in Washington, an Winspear Opera House in Dallas and the pyramid of Peace in Astana, main railway terminus in Dresden, new HQ tower for National Bank of Kuwait and Khan Shatyr leisure complex in Kazakhstan. Several of these project has been awarded prizes for outstanding design by the Institution of Structural Engineers.

In 2011 Mike was elected to become Chairman of Buro Happold with guiding responsibility for long-term vision and achievement of this globally respected practice of engineers. Buro Happold is now an international firm of consulting engineers working in the built environment with some 20 office world-wide.

Beyond his design consultancy work, Mike spends much of his time spreading his passion for design across a wide, international field. He has a particular interest in the connection between natural structures and man-made structures and has presented papers in this field in many cities around the world. He works with students, presents lectures and contributes to press, radio and television as a means for communicating the message that engineering design is about translating nature into the man-made world.

Mike is particularly interested in the education of our future generations of engineers. He chairs the RAEng Education for Engineers group and is a member of the newly formed Policy Centre advisory panel. At the Institution of Structural Engineers he was the inaugural chairman of the Engineering Leadership Group 2015 – 17 and has been a member of the Structural Awards Judging Panel since 2010. He was a Vice President from 2015 to 2017.

Since 2007, Michael has been Adjunct Professor of Creative Design at the Department of Civil and Environmental Engineering at Imperial College. He is a member of the Vice Chancellor’s Advisory Committee at Coventry University and an external examiner at the Architectural Association, London. He is a past Trustee of the Happold Foundation, a charity registered for the promotion of education, research and training in fields applicable to design of the built environment.

In 2019 Mike was instrumental in galvanising a wide and influential network in the UK of engineering institutions and companies to initiate and lead their Declarations of Climate Emergency.

In 2020 Mike was named the Institution of Structural Engineers (IStructE) Gold Medallist. The award recognises his infectious enthusiasm and curiosity for structural engineering and his passion and leadership in responding to the challenges of climate change. 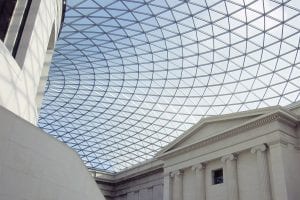 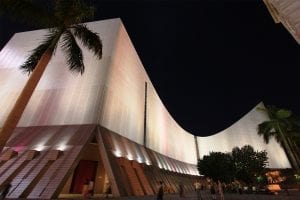 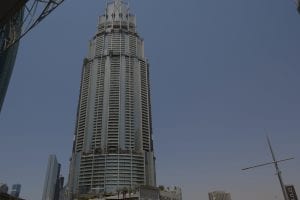 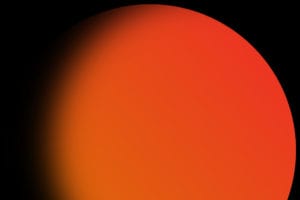 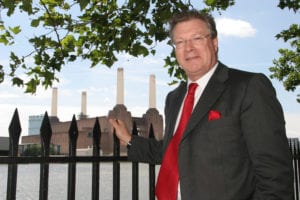 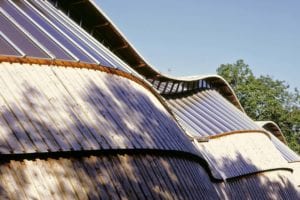 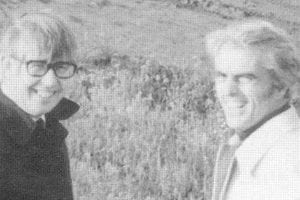