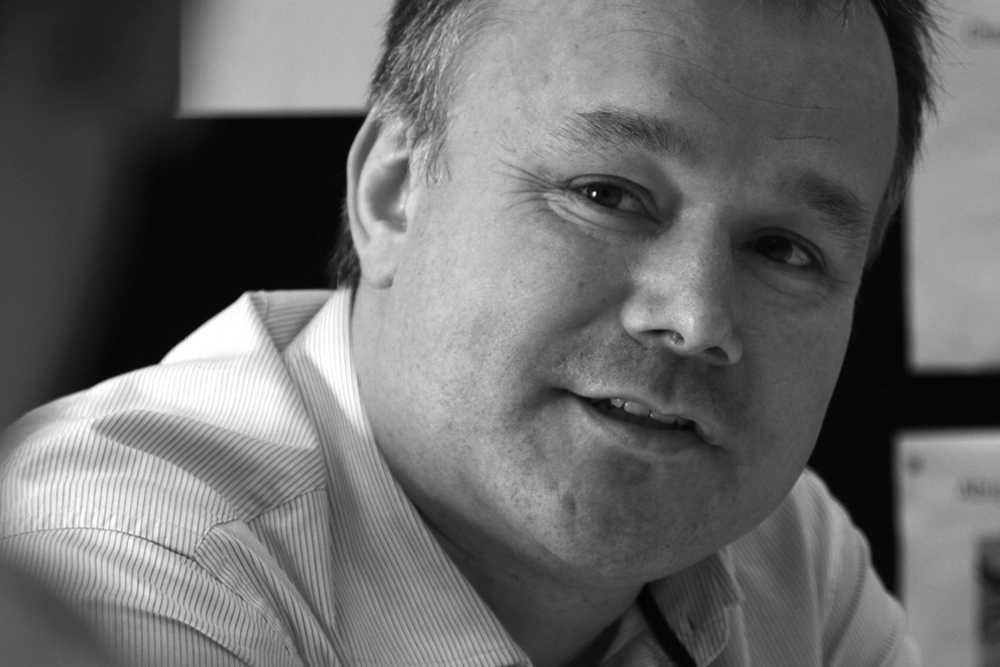 David is a Fellow of the Institution of Civil Engineers and has more than twenty five years experience in the water sector.

He has played a major role on some of the UK’s largest projects including the 2012 London Olympics, Battersea Power Station Redevelopment and the Twin Rivers Diversion at Heathrow Airport.

He has also led major projects overseas including Wadi Al Aqeeq in the Kingdom of Saudi Arabia and has extensive experience in the Middle East and North America.

Since joining BuroHappold in 2006, he has played a major role in leading our water resource management and flood risk management services across many projects and has led all strategic water management issues across the Olympic Park.

David is an experienced project manager and his broad understanding of civil engineering and masterplanning principles has enabled him to successfully manage a number of major projects for BuroHappold.

David is a registered supervising civil engineer with the ICE.

See what David Palmer has been doing