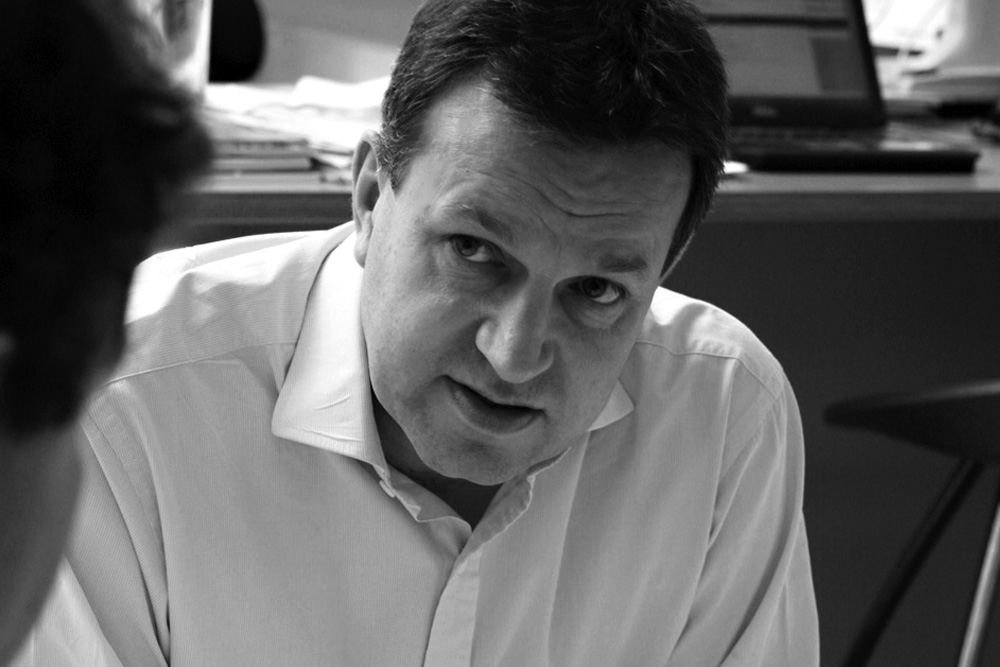 Andrew has 40 years of experience in civil engineering consultancy work, embracing a wide range of disciplines and projects in many parts of the world. This breadth and depth of involvement has, over the past decade, found its outlet in leading a growing number of major masterplan and urban development projects for BuroHappold. Work in this field integrating a wide range of disciplines and skills to deliver efficient, sustainable and attractive urban quarters has been delivered in the Middle East, India, China and Russia as well as Europe. In doing so, he has worked alongside some of the worlds leading architects and designers.

From 2003, Andrew led the BuroHappold team providing the strategic engineering inputs of the London 2012 Olympic Park and Legacy Masterplan and Design together with the EDAW Consortium and working directly for the London Development Agency and Olympic Delivery Authority. This award winning scheme contributes the catalyst for change for the East End of London, delivering not just a venue for the worlds greenest Olympic Games but a future-proofed, 246 hectare regeneration development platform from one of Europes most deprived and polluted sites.

Andrew joined BuroHappold in 1994 having spent ten years in a regional UK engineering consultancy and a further ten years before that in the public sector working on major transport and highway projects. In 2000, he was appointed a principal of BuroHappold and in 2004 became responsible for the development of its Infrastructure teams worldwide. In 2008, the remit was widened to include the companys Environment and Ground Engineering teams; he is also a member of the practices Global Executive Board. His external relationships extend to working with organisations such as the CABE as a review panellist, with Government through the Innovation and Growth Team for the Construction Industry and in the professional and academic arena as a member of the Strategic Infrastructure Forum for the Institution of Civil Engineers. He is also a member of BuroHappold’s Main Board and key advisor to Living PlanIT.

See what Andrew Comer has been doing