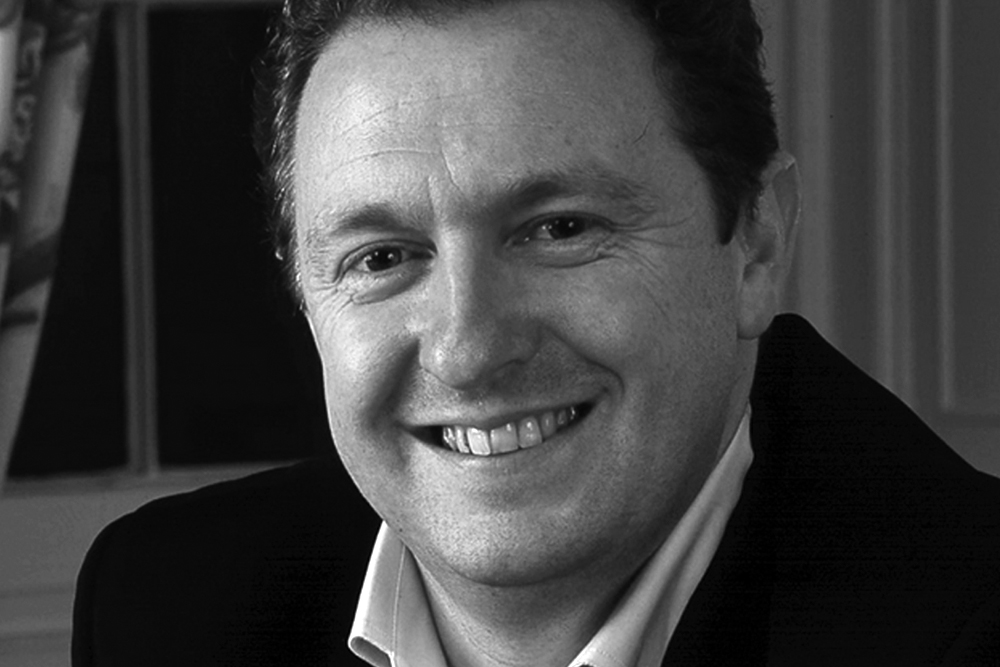 Alan is the Managing Director of BuroHappold Engineering cities business which has a global reach focused out of five key cities. He sits on the global executive representing the cities group and works primarily from the Bath and London offices. He has over 25 years experience in civil engineering covering both public and private sector consultancy work from the masterplanning stage to implementation.

Alan was responsible for the establishment of BuroHappold’s cities group in 2014. The formation of the group saw the merging of BuroHappold Engineering’s consulting and infrastructure groups to create a more integrated offer to our clients. Since its formation the group has been able to compliment and reinforce its due diligence, planning and economic work with engineering knowledge that clearly identifies the real risks and opportunities on both infrastructure and development projects.

Alan has been able to use his strong knowledge of planning, site-wide infrastructure design, highways and transportation, river and coastal design and environmental planning to successfully guide the cities group over the last two years.

Alan has extensive overseas experience and has until recently been actively involved in overseeing many projects in the Middle East and Central Europe. He remains involved in project work and is responsible for the client and project team liaison for the design of a number of major infrastructure and transportation studies.

See what Alan Harbinson has been doing