The tenth Design Sprint took place in Zurich, Switzerland in collaboration with Michael Emmenegger, a small planning firm in Zurich. As Swiss cities are relatively small and closely connected through a well-developed public transport system, it made sense to bring together participants from several cities. 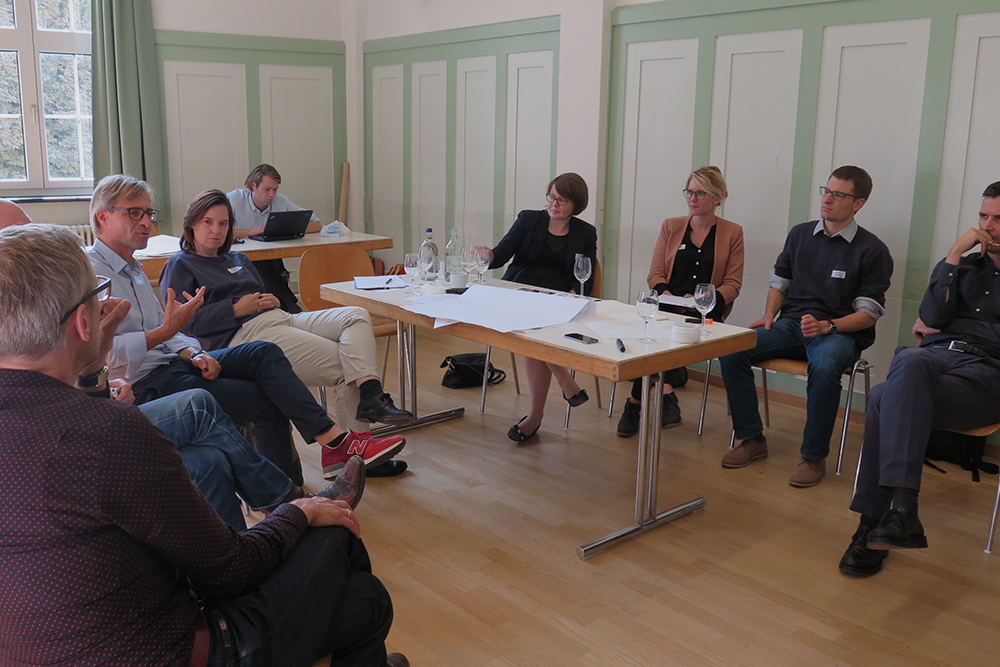 The aim was to discuss the impact of connected and autonomous vehicles at a typical site close to a public transport hub, but also across different cities within Switzerland. Representatives from the City of Basel, Zurich, and St. Gallen, project managers from SBB (the national train company), as well as experts with urban design, planning, and mobility backgrounds gathered to tackle the question of how to re-imagine Swiss cities in an era of connected and autonomous vehicles (CAVs). Andrea Stickler, a collaborator on the research project AVENUE21 at the Technical University of Vienna, kicked off the workshop with an introduction of her team’s research on how the technology of connected and autonomous transport can contribute to major urban development goals.

All participants agreed that the key aim for cities is to reclaim public space, especially around transport hubs and public plazas, through lower speed limits to 20 km/h in the entire city centre as well as through a digital traffic system that allows for a new, flexible use of street space. Under this arrangement, fixed structures such as sidewalks and traffic lanes would be abandoned, while the reduced speed limit would allow pedestrians, cyclists, and vehicles to exist side-by-side. Thus, the new system will not necessarily be faster, but it will improve the quality of travel. However, it quickly became clear that this model only works if the demand for individual use of CAVs is regulated and priced such that shared rides are more attractive than individual ownership or rides.

Unlike the introduction of the car a century ago, the introduction of CAVs must serve as a means to improve the quality of life in our cities, not a technology to which urban dwellers must adapt. In essence, there is need to be proactive – not reactive. In order to achieve this, there needs to be further dialogue with all actors involved: technology developers, regulators, insurance companies, investors, and – maybe most importantly – urban dwellers.

The report in German can be viewed here. 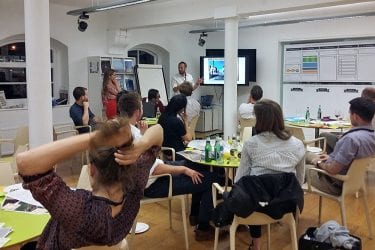 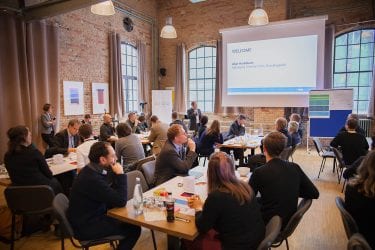 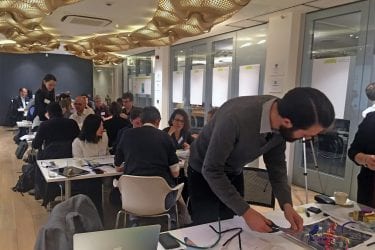 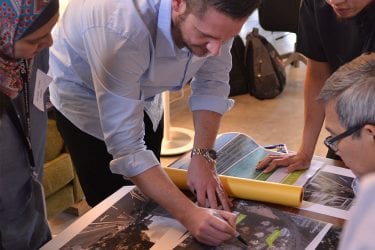 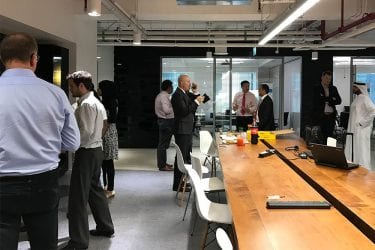 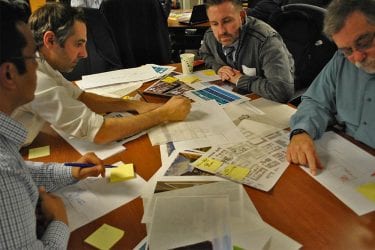 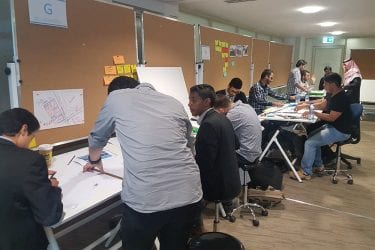 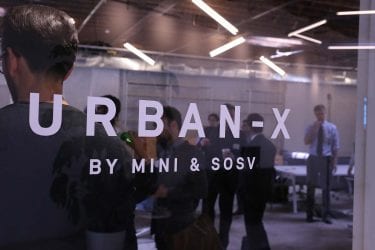