Soundproofing is essential in buildings where poor acoustics in performance spaces has a detrimental impact, not only on audience’s enjoyment of the play or concert taking place, but also on recordings and on the health, well-being, and productivity of the building’s users.

Performance venues frequently include highly amplified music, speech or soundtracks, which often contain a sound field with a significant portion of low-frequency energy.  This energy is the most challenging to contain, due to the propensity of the large high-energy wavelengths to resonate through a building’s structure, and therefore the ‘normal’ methods used to boost soundproofing are insufficient. Engineers must focus on isolating building structures to reduce sound and vibration transmission.

Sometimes, the answer lies in asking the right question. At the start of this project, this restoration of a landmark Leeds cinema focused on improving comfort within the auditorium, which was perceived to be about deficiencies in the historic heating, cooling and ventilation systems.

But during BuroHappold’s work in collecting temperature data, our engineers took the bold step of asking the cinema’s patrons what they really want from the modernisation. Their answer; soundproofing the auditorium, shifted our focus entirely towards structural vibration isolation, making acoustics a key part of the project’s aims. Subsequent investigation of the building showed that the cinema’s party walls needed extensive acoustic refurbishment. Adding insulation and sound-absorbing materials to key areas all helped reduce sound transmission, as did the renovation of the ventilation system, which aimed to reduce levels of annoying fan-generated noise during screenings. 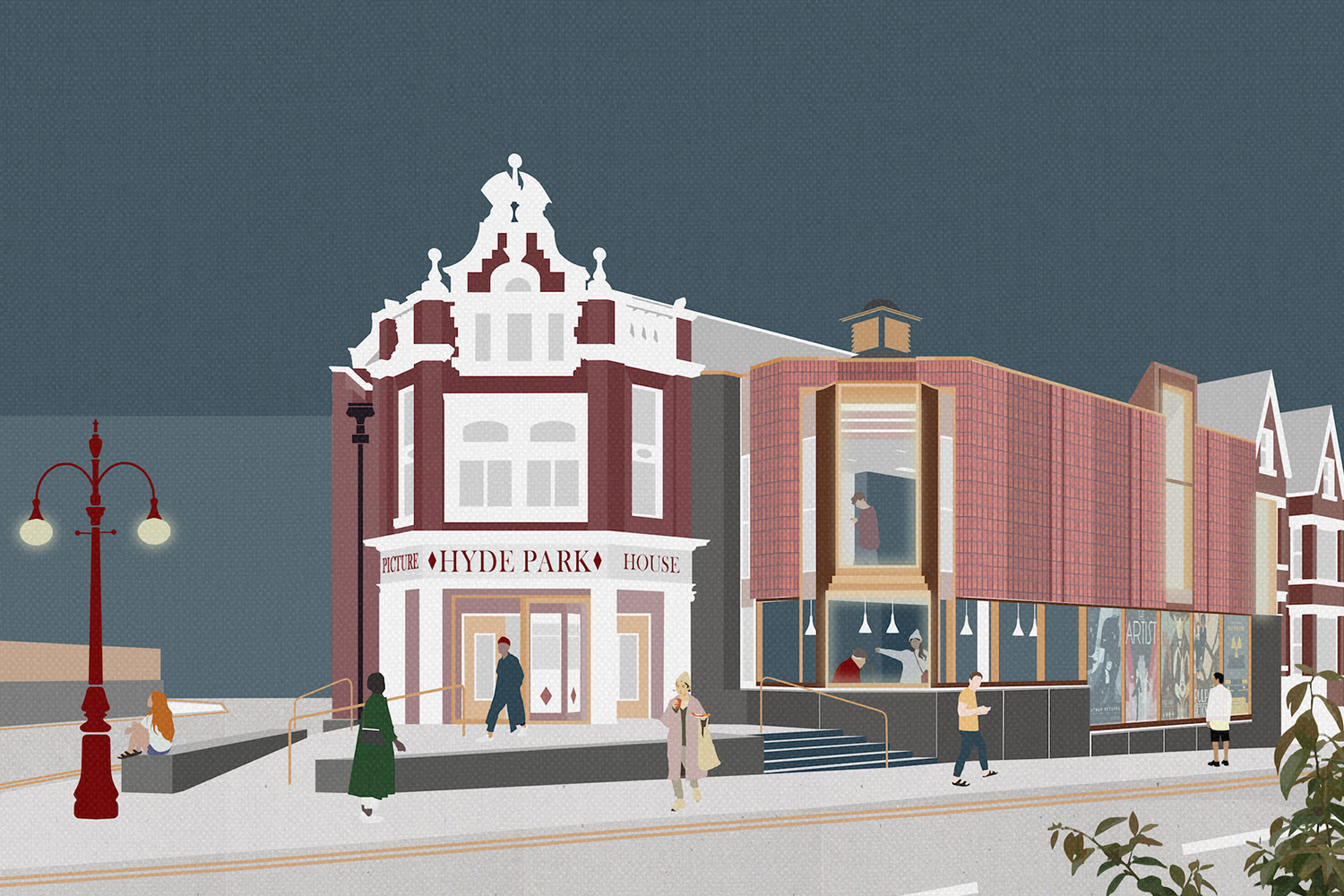 But the most significant challenge on the project was the aspiration to include a second auditorium to help drive revenue into this arthouse development. On a constrained site there was only really one option – to dig down.  Stacking cinema auditoria vertically is always tricky, but doing this in a subterranean setting can be even more challenging. The low frequency noise generated by film screenings requires the structure for the auditoria to be soundproofed from other parts of the same building (known as ‘box in box’ construction).

A collaborative approach to devising a structural vibration isolation scheme

BuroHappold’s acoustic consultants and structural engineering teams had to work together to devise a structural vibration isolation scheme which could sit in the limited below-ground space available, and could be assembled from parts which could be carried down the existing heritage staircase. The soundproofing provided by mounting various parts of the secondary structure on specially-tuned springs avoids low frequency noise being transmitted between the two auditoria. The massive elements required to construct the isolated boxes are modular and assembled down in the basement.

This quirky, independent cinema and performance venue in Headingley, Leeds has served its local community for more than a hundred years with films, community events and talks. Thanks to BuroHappold’s acoustic consultants, the building will not only be restored to its former glory, but also upgraded, for the next 100 years of serving its community.

Want to know more about our acoustic expertise?  Read about our work for BBC Maida Vale. 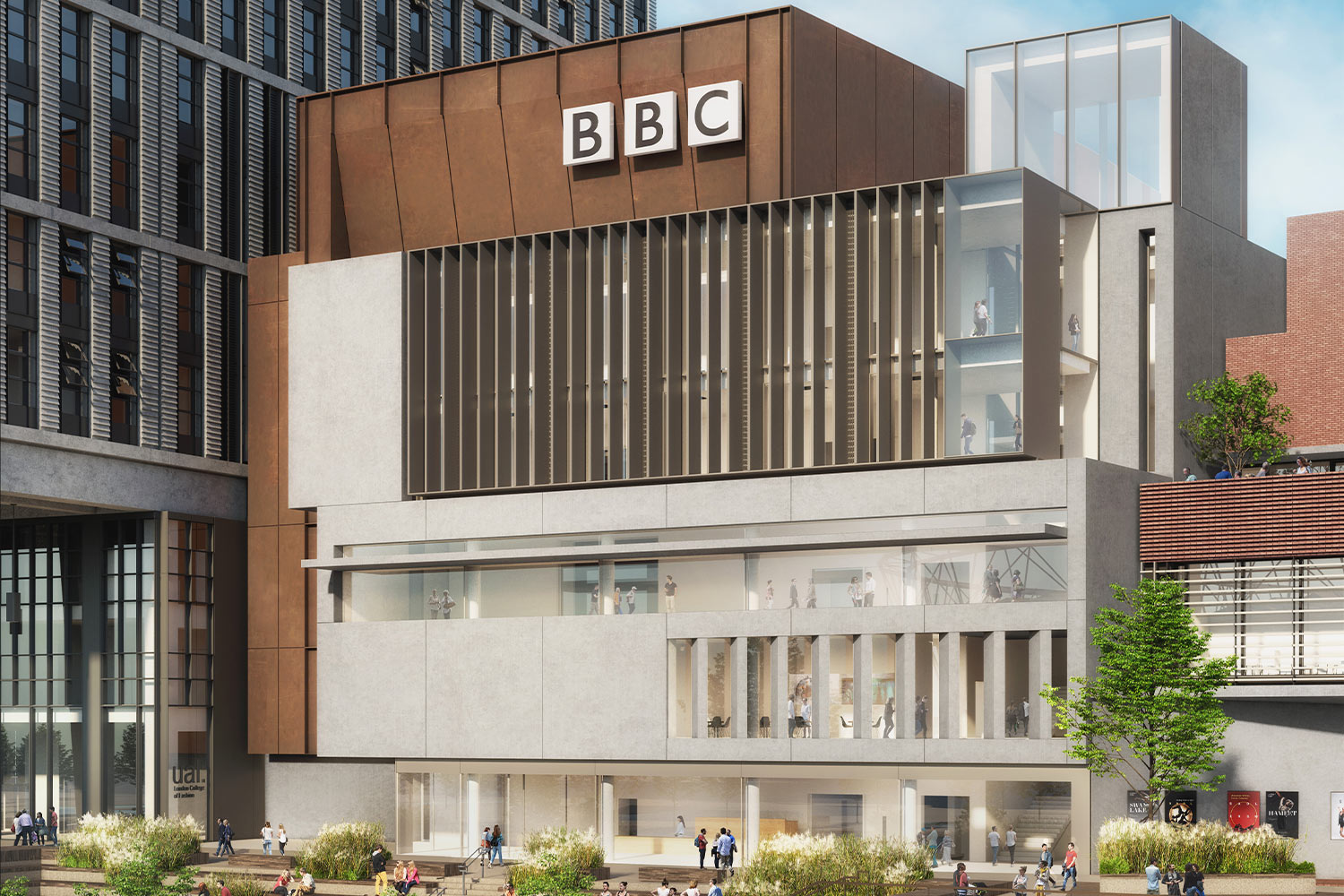 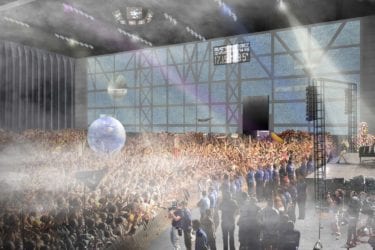 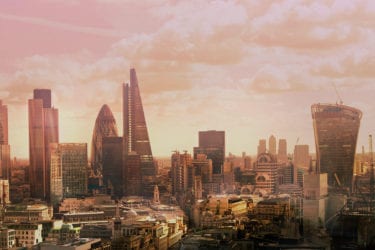 BuroHappold selected to work on the Centre for Music News 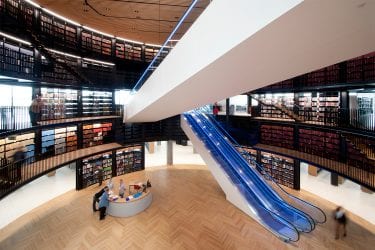 Engineering the Library of Birmingham News