How to make a success of hosting the Olympic Games

It’s not the winning, its the taking part

The Rio de Janeiro 2016 Olympics got off to a spectacular start last week, especially when you consider that staging the Games is no small undertaking. Recent Olympic history is littered with stories of unpredictable and excessive costs, as well as optimistically anticipated benefits that didn’t quite come good.

Here at BuroHappold Engineering, we like to think we know a thing or two about the Olympics. Our firm was intimately involved in many aspects of the London 2012 Games, and we are now helping to deliver the intended legacy. From engineering and then redesigning the Olympic Stadium, through to realising a range of infrastructure features underpinning the success of the Olympic Park, we have watched a major area of East London evolve from host location to new urban district.

Through this experience, we’ve uncovered five key principles every city should consider before placing a bid: 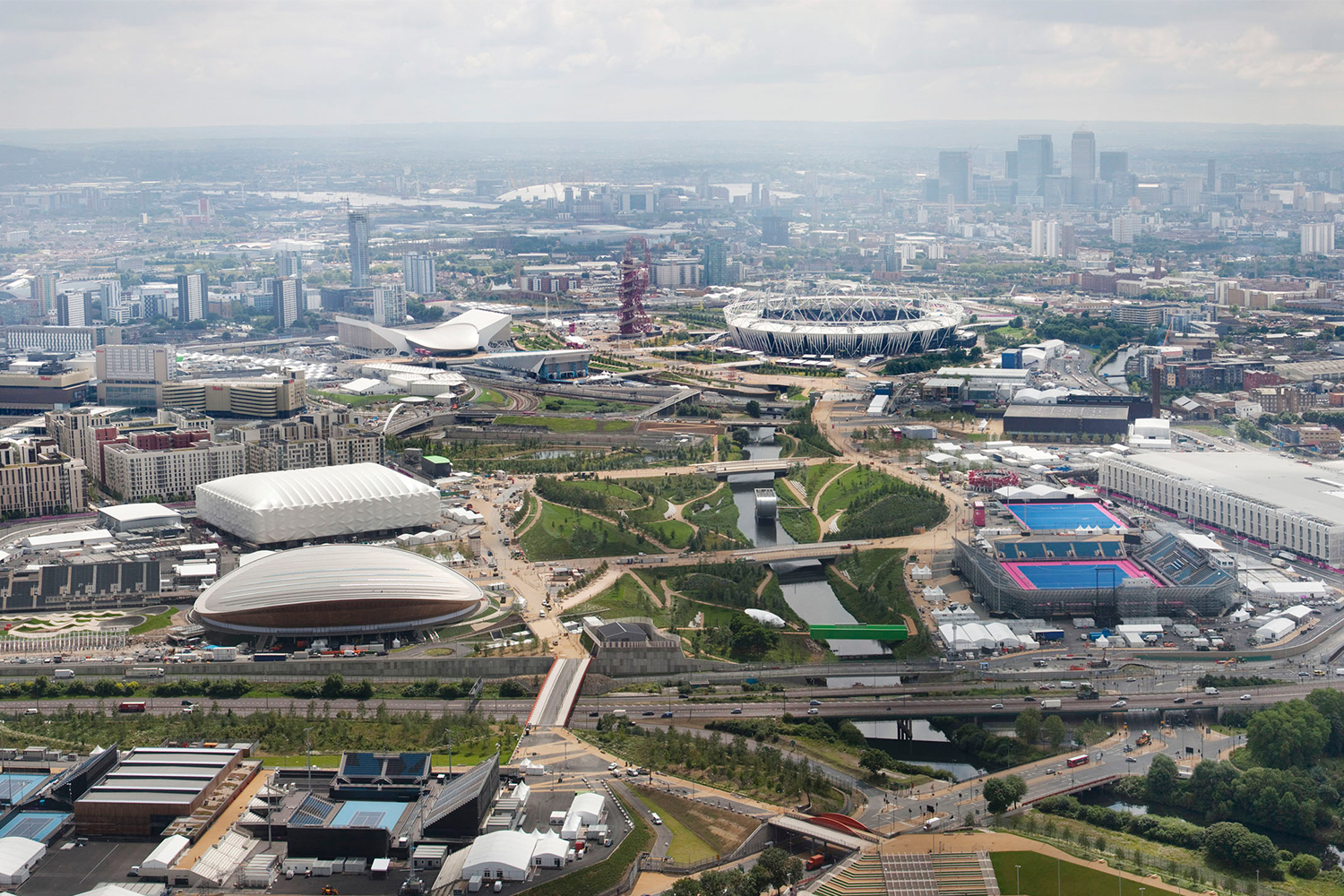 1. It’s about more than sport - The 2012 Olympic Games was not an end in itself, but a catalyst for the regeneration of a deindustrialised area of East London 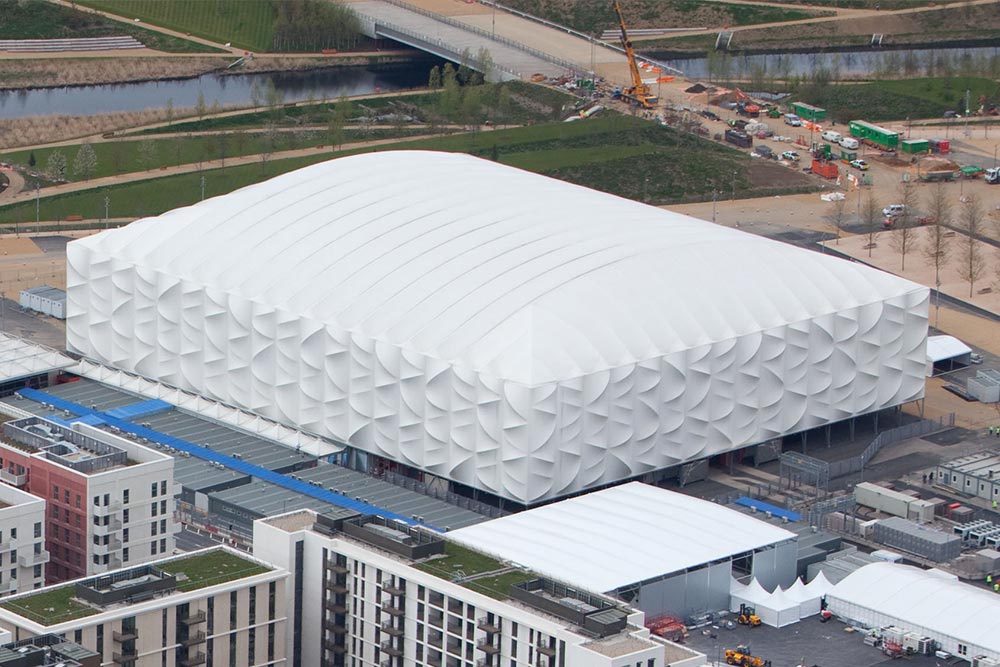 2. Use your assets - Follow the example set by LA in 1984 and make use of existing sports grounds and infrastructure. By doing so, the city went down in history as being the only place to actually make a profit from hosting a summer Olympics. Pictured London 2012 Temporary Basketball arena ©EG Focus/LOCOG https://www.flickr.com/photos/egfocus/7090449501/ 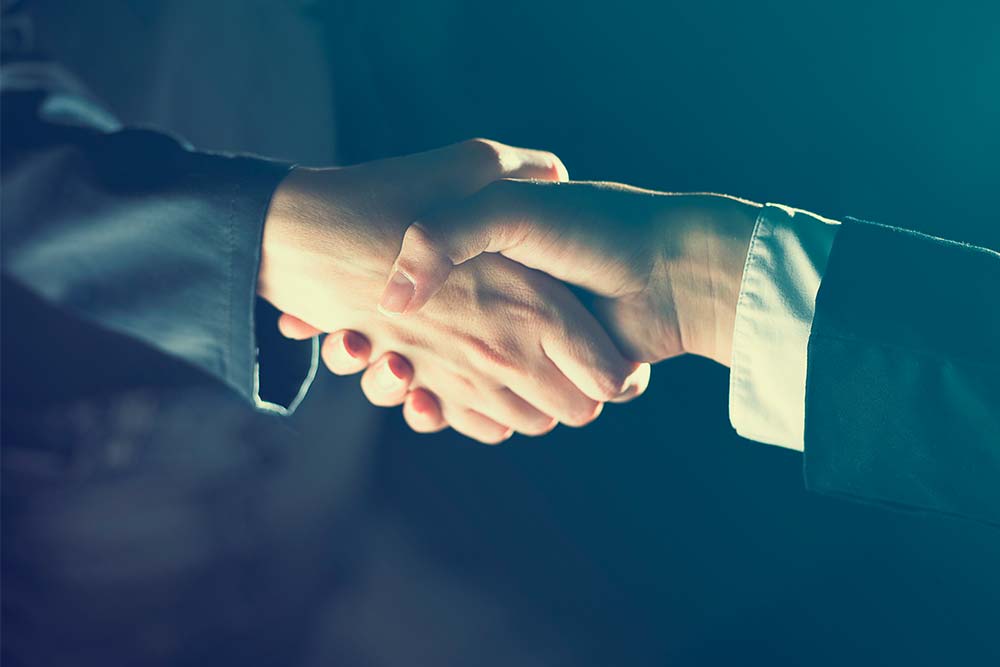 3. Negotiate a good deal - Hosting the Olympics has the potential to be a big money spinner, if a city can negotiate a good cut of revenue from television rights, ticket sales, licensing and sponsorship deals 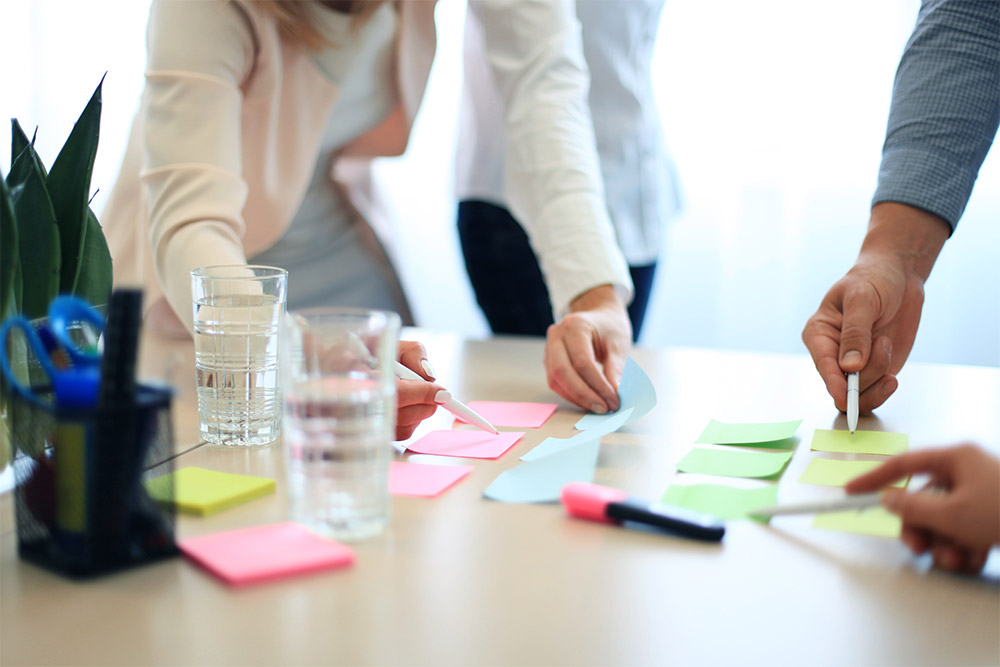 4. Look after your own - More often than not, the economic benefits of staging an Olympics are exaggerated – it takes careful planning to deliver sustainable rewards for the local community. 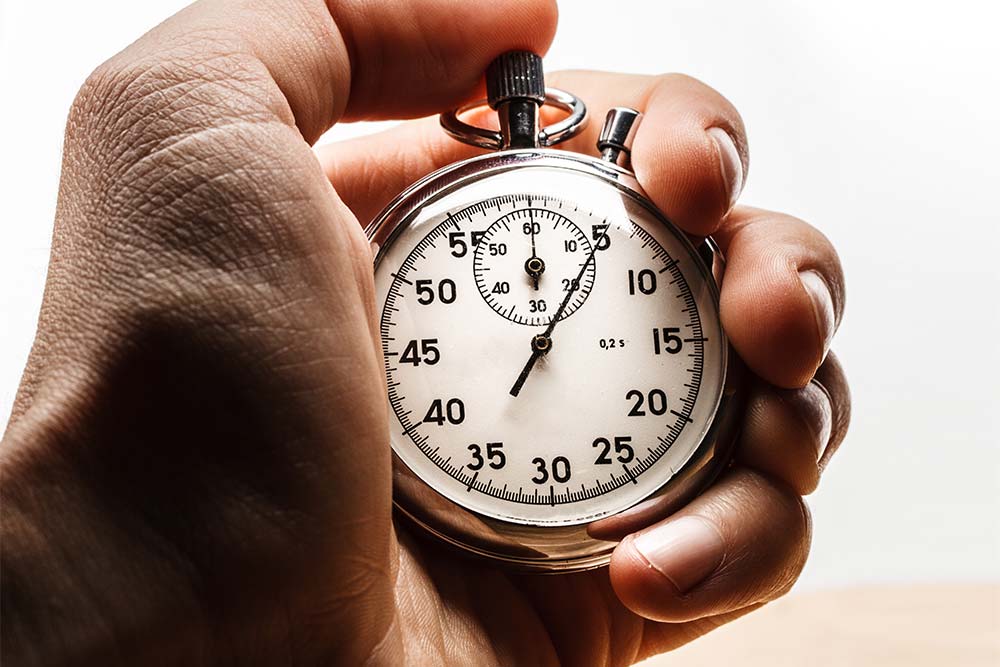 5. Stop moving around - Giving the Games a permanent home would make better use of expensive, purpose built facilities, and avoid cities taking on extravagant bid costs

1. It’s about more than sport

Right from the start of the bidding process, London 2012 was all about regenerating and rebuilding the Lower Lea Valley. The aim was to undertake major remediation work across this largely deindustrialised area of East London, and revitalise it with the addition of desirable housing, a good transport infrastructure, major retail outlets, and a range of new public amenities.

The 2012 Olympics – both in terms of bidding and hosting – was seen as a way of catalysing this major urban project. The Games was not an end in itself, but a means to creating a much needed new district in London.

Unpredictable cost outlays and expensive construction overruns are part and parcel of hosting the Olympics. Many Games have ended up being at least twice as expensive as the initial forecast – including those in Sydney, Athens, Beijing, London and Sochi.

One of the most problematic cost areas is that of building specialised sports facilities, including a stadium large enough to host international athletics. Sydney, Athens and Beijing all inherited hefty operational maintenance bills for a series of fixed venues that are now rarely used.

Better, then, to follow the example of Los Angeles – the only city to make a profit out of hosting a summer Olympics. When the Games arrived in 1984, LA made great use of its existing sports grounds and infrastructure. If new facilities are needed, we recommend making them temporary if possible. A ‘pop up’ venue is preferable to an under-used permanent feature that will cost the tax-payer money to maintain.

Although the Olympics costs an awful lot to stage, it also has the potential to be a big money spinner. A combination of television rights, ticket sales, licensing and sponsorship deals can generate substantial income for the host country.

While the International Olympic Committee tends to take a big chunk of the revenue from television rights, it is possible to negotiate a good deal and walk away with a profit. Los Angeles achieved this in 1984 when, following the disastrous financial outcome of the 1976 Games in Montreal, the city found itself in the unprecedented position of being the only bidder. This placed it in a strong negotiating position, from which it was able to agree an enviable deal with the IOC that generated $215 million in revenue.

4. Look after your own

Host cities need to be realistic about the economic impact of delivering an Olympics because, more often than not, the benefits are exaggerated.

This is partly because of the ongoing cost of facilities maintenance, but is also due to employment and business opportunities proving difficult to sustain. Many of the jobs created are construction related, and therefore relatively temporary, while the demand for hotel rooms and food outlets is often met through a big influx of international chains setting up quickly and transferring revenues back to their places of origin.

Delivering sustainable economic rewards takes careful planning. It is essential to ensure local people get into employment as jobs arrive, and that local businesses and their associated supply chains benefit from targeted procurement processes built into contracts as standard.

An intriguing suggestion that seems to be gaining traction is that the Olympic Games should have a permanent home. This would avoid cities taking on extravagant bid costs, and would make better, continuous use of the specially built facilities in the chosen location.

The two cities in pole position for this honour are Athens and Los Angeles. Greece, of course, is the birthplace of the Olympics and Athens hosted the first modern Games in 1896. It could dust off its currently neglected 2004, purpose built facilities and create an economic impetus to help the country recover from ongoing financial crisis. Los Angeles, on the other hand, has demonstrated how to make money out of such a venture, and would probably maximise television revenues and corporate income.

An alternative idea is that different host cities should deliver the games at least twice in a row, again making better use of the new infrastructure and specialised facilities constructed specifically for the event.

An Olympic adventure is not something to take on lightly. While the Rio story is just beginning, the London one is ongoing – and only time will tell if its rationale for hosting the Games in 2012 was right. What we do know is that the Olympics brought together the basic ingredients for a high quality new district in East London, and this has encouraged further regeneration in the area. So it looks like ‘taking part’ wasn’t a bad idea after all. 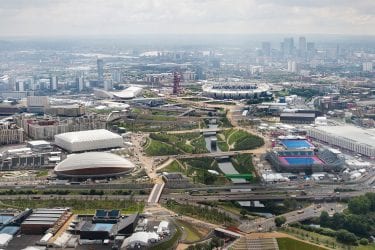 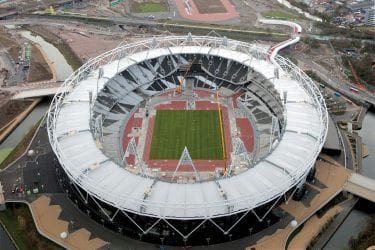 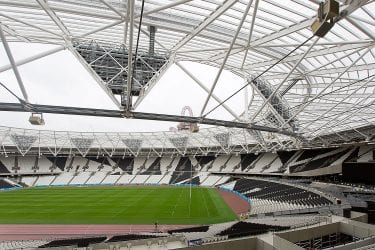 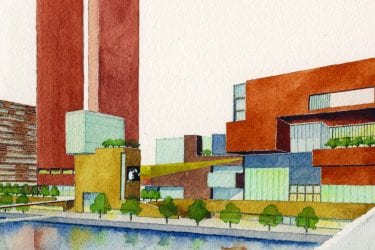 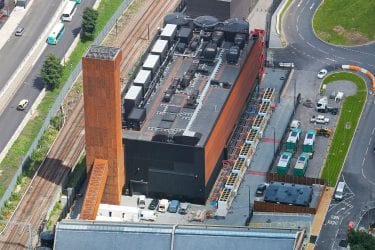