To mark this Women in Engineering Day we talk to Sallyanne Lewis, winner of this year’s Best Woman Structural Engineer award.

The 23rd of June marks International Women in Engineering Day (INWED). An annual awareness campaign developed and coordinated by the Women’s Engineering Society (WES). With the purpose of celebrating the achievements of women in engineering and inspiring younger generations. Set up in 2014 as a UK-wide event, INWED received UNESCO patronage in 2016 and went global the following year.

The campaign not only aims to raise the profile of women in engineering but also focuses attention on the amazing career opportunities available to girls in this exciting industry. A keen supporter of INWED’s principles, Buro Happold proactively supports female engineers to reach their full potential. Currently, 20% of engineers within our practice are female. This is 9% ahead of the UK average.

The 2019 INWED marks 100 years of the Women’s Engineering Society (WES). With the goal of making this year’s celebration of women engineers the biggest yet, the theme for 2019 is #TransformTheFuture.

In May, Sallyanne won Best Woman Structural Engineer at the 2019 Women in Construction & Engineering (WICE) awards. Sallyanne, who joined Buro Happold in 2005 and is currently an Associate Director, fought off considerable competition for the award. WICE received 400 nominations across all categories, of which 206 were shortlisted. Here she considers matters relating to women in engineering, and this year’s campaign focus of “Transform the Future”.

What do you think the general perception of engineering is as a career option?

It’s seen as heavy industry. A bit macho. It’s not seen as being – and this is for men and women – an industry that can be flexible, one that you can have a work-life balance with.

Yes. But you can’t change the culture one person at a time. It’s got to be top-led.

Do you think that will improve as the leadership mix evolves to become a bit broader?

It’s about role models and people feeling like they’re not having to change everything by themselves; having other people who they can see doing a job – whether they’re male or female – slightly differently to the traditional way. That doesn’t have to be less work hours or whatever – just different. Breaking that mould a little bit.

On the INWED theme of ‘Transform the Future’, which one of your recent projects stands out as being especially transformative?

I’m currently working on the Centre for Music project in London. The big remit around the project is how to bring high-end classical music to a much wider audience. So as well as building this beautiful sophisticated concert hall it’s about more interaction, socially, with the surrounding area, bringing people into that and making it a norm. That’s really quite exciting stuff.

Let’s talk about your WICE award. Why do you think you won?

Gosh… why did I win? Probably because I’ve got wide experience in the sense that I manage big multidisciplinary projects – so I’m ticking all the technical boxes – but then I do the mentorship side of things too. Also, I don’t work full time, I’m at a relatively high level, and I’m a mum. So I do a lot of stuff.

Apparently you had to do a 60-second elevator pitch as part of the judging process. What was the focus of your pitch?

I told a little story about when I was sixteen, living in Manchester, I used to go to the Central Library and feel inspired by the roof, which was this beautiful, big dome; how I wanted to be an engineer because of this roof and how I’m now in a position to help other people. So it was, this is when I’m young, this is what I do now and then this is how I’m going to inspire other people to do what I wanted to do.

The engineer’s circle of life…

Basically, yes. Those 60 seconds were the most nerve-wracking bit of the day.

What do awards like that say to women considering a career in engineering? On the one hand, I guess, you might think, Well, why isn’t this just an engineering award? On the other, it promotes the profession for women. An interesting one to think about…

It is. I’m often in two minds about that, regarding women only versus industry-wide. Overall, I think it’s really positive to promote achievement within the industry. Quite bluntly, men have had it their own way for a long time so if we get to have something a bit special for ourselves for a while they’ll just have to live with it!

And what would you say to women considering a career in engineering?

Do it. Absolutely. It’s a massive industry. I did civils at university but I could have done mechanical or chemical or electrical. Within those fields, there are thousands of different opportunities. Decide what kind of engineer you want to be and there’s bound to be that role there for you. 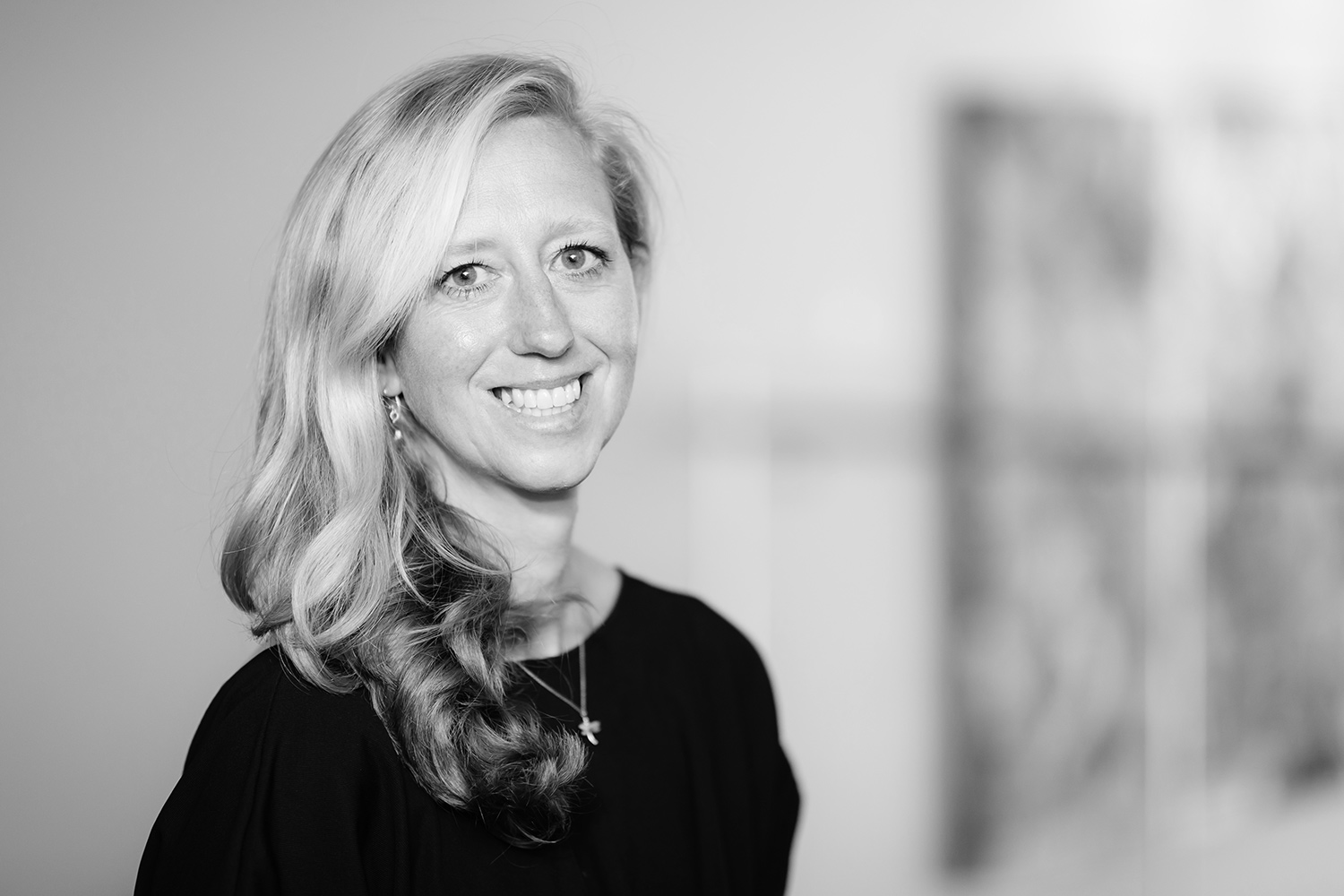 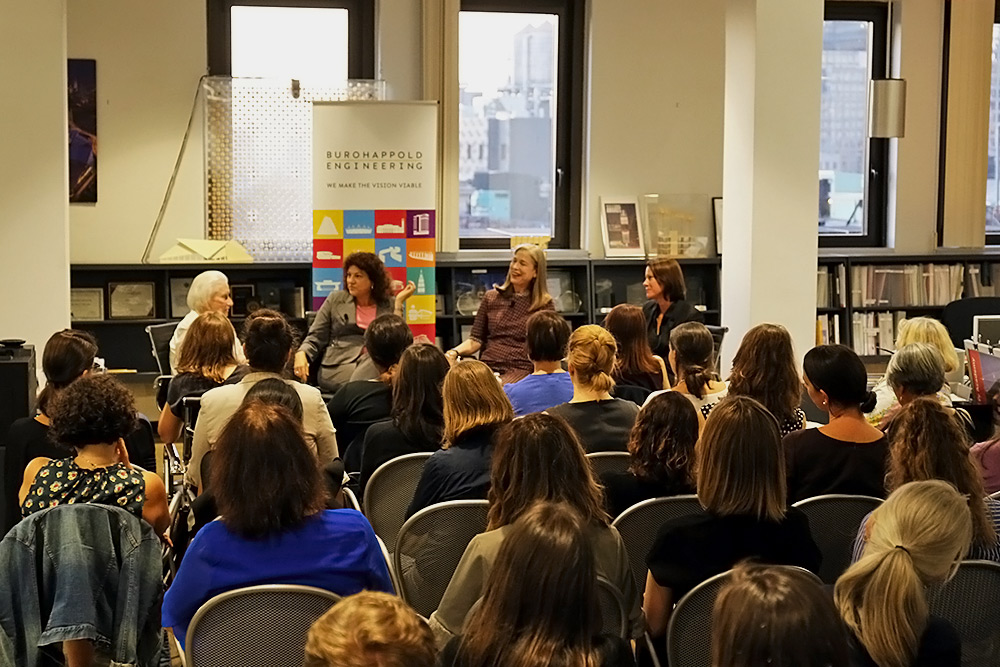 The Future of Women in the AEC Industry 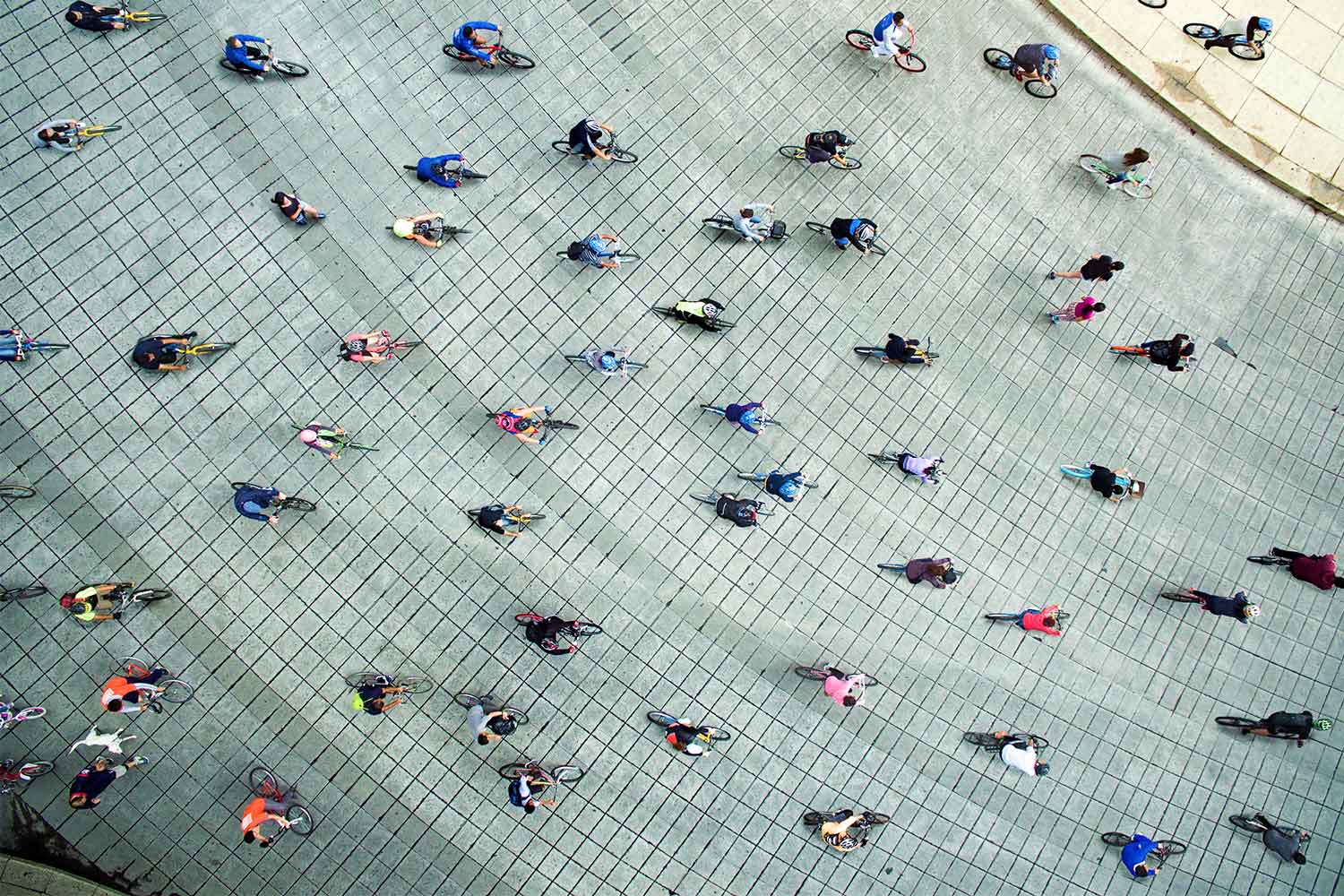 Why a balanced workforce is better for business 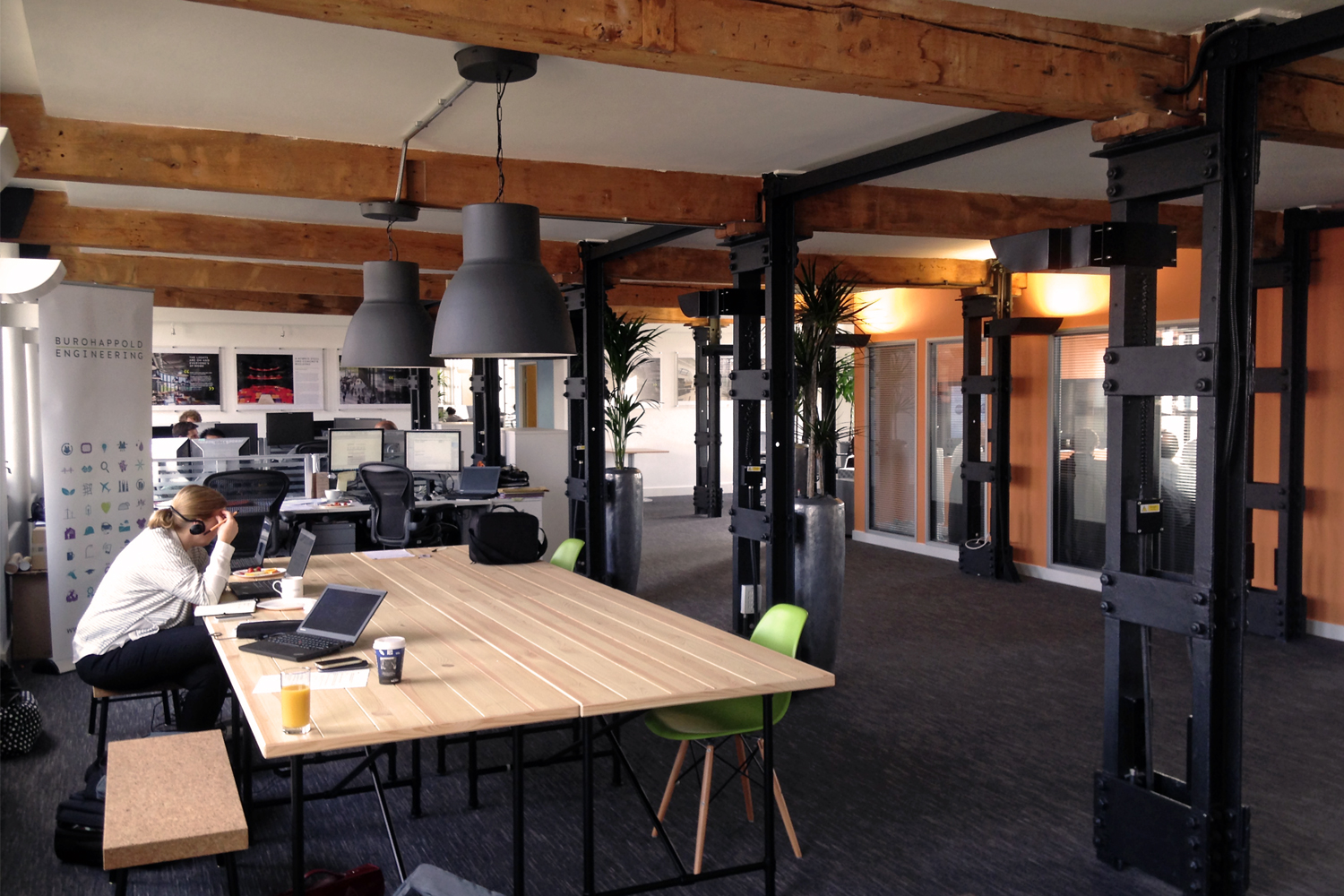 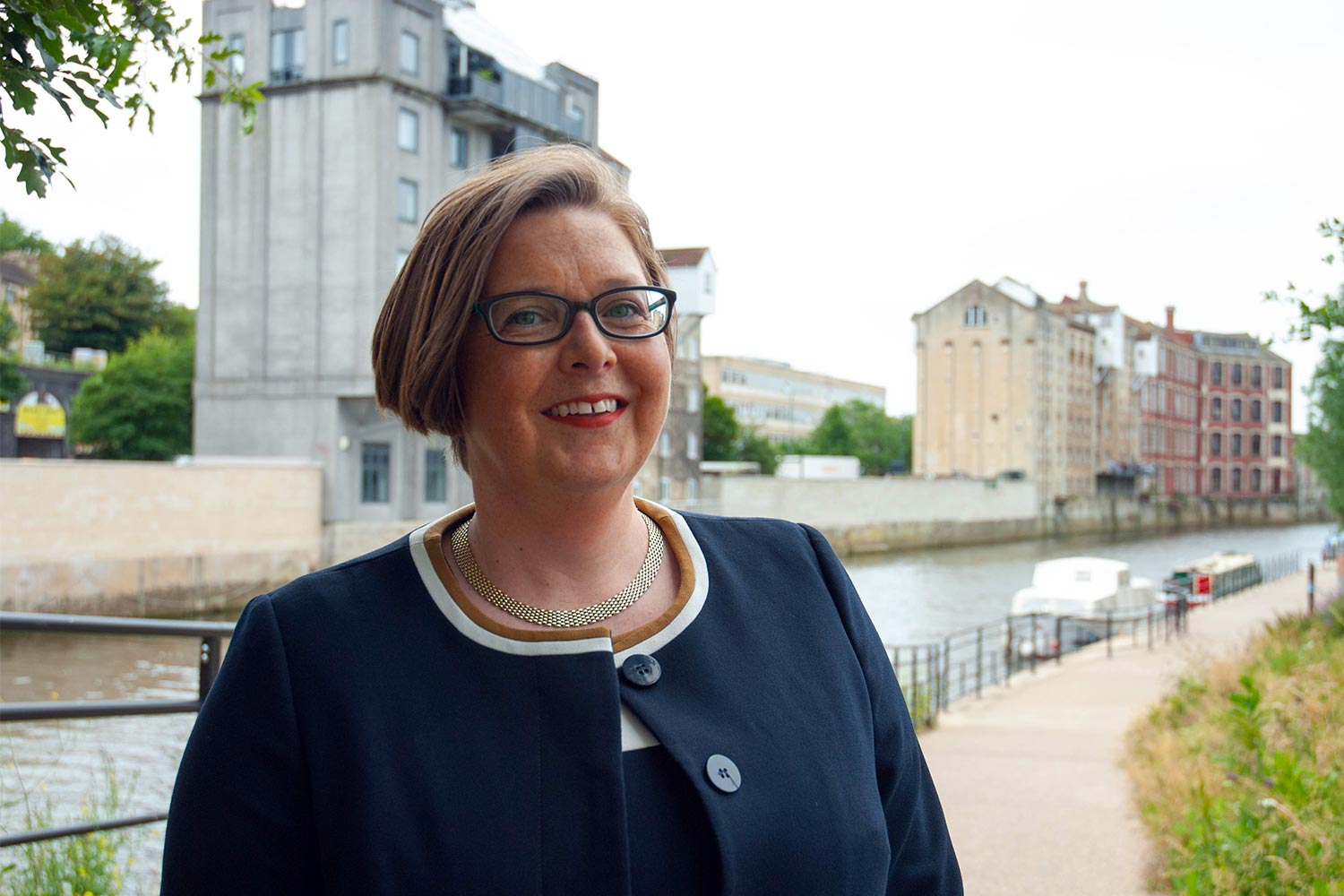 Anna Wendt Engineer of the year