We’re proud to announce the recent promotion of three new US Region Principals. They are based across the East Coast of the United States in New York City and Boston.

With expertise in everything from structural engineering to embodied carbon to integrated design, our new Principals offer clients a wide range of specialist engineering and consultancy skills. Find out more about them below.

Cristobal Correa joined BuroHappold’s New York office in 1998. A willingness to cross borders and boundaries to satisfy his interest in state of the art structural engineering has led Cristobal to design tension structures, facades, art installations, long span structures, and temporary buildings as well as more traditional buildings of concrete and steel. In the process he has acquired experience working collaboratively with architects building in East and Southeast Asia, Europe, Latin America, the Middle East, and the United States. As project director, he assures the quality and timeliness of the work produced and is responsible for managing teams of structural engineers. Cristobal is also a professor at Pratt Institute and has previously served as a guest critic at a number of universities, including Columbia, Cornell, Harvard, Parson’s School of Design, Princeton, University of Pennsylvania, and Yale.

Julie Janiski leads integrated high performance building design teams at BuroHappold Engineering. Her key interest is to align the process and results of technical analysis to solutions that enhance design, building performance and ultimately the health, wellness and experience of the building by occupants and visitors. Julie’s recent work includes multiple commercial projects in the Boston Seaport with WS Development, a high-performance corporate headquarters campus in Baltimore for Under Armour, a number of new office buildings for U.S. Embassy projects internationally for the U.S. State Department, an integrated “roadmap” plan to reduce greenhouse gas emissions 80% by the year 2050 (80×50) for the City of New York, and The House at Cornell Tech – a residential high-rise in New York City which is certified Passive House and LEED Platinum.

Julie is adjunct faculty at Columbia University’s Graduate School of Architecture, Planning and Preservation (GSAPP) and has served as a guest critic and lecturer at a number of other universities including NYU, Barnard, Tulane and MIT.

Paul Richardson is a principal at BuroHappold Engineering where he specializes in complex structural buildings. Having recently transferred from BuroHappold’s Riyadh office to Boston, Paul’s experience leading the design of advanced structural geometries in the Middle East allows him to seamlessly transition into leading the structural engineering team in Boston on high-performance, large-scale projects. He is currently working on Harvard University’s new Science and Engineering Complex, a nearly 500,000ft2 building that will encompass a broad range of research areas. Having been with BuroHappold for more than 15 years, Paul’s creativity and ingenuity have led to the successful completion of projects worldwide across all sectors – from higher education, cultural, and residential buildings to mixed-use complexes and transportation hubs. 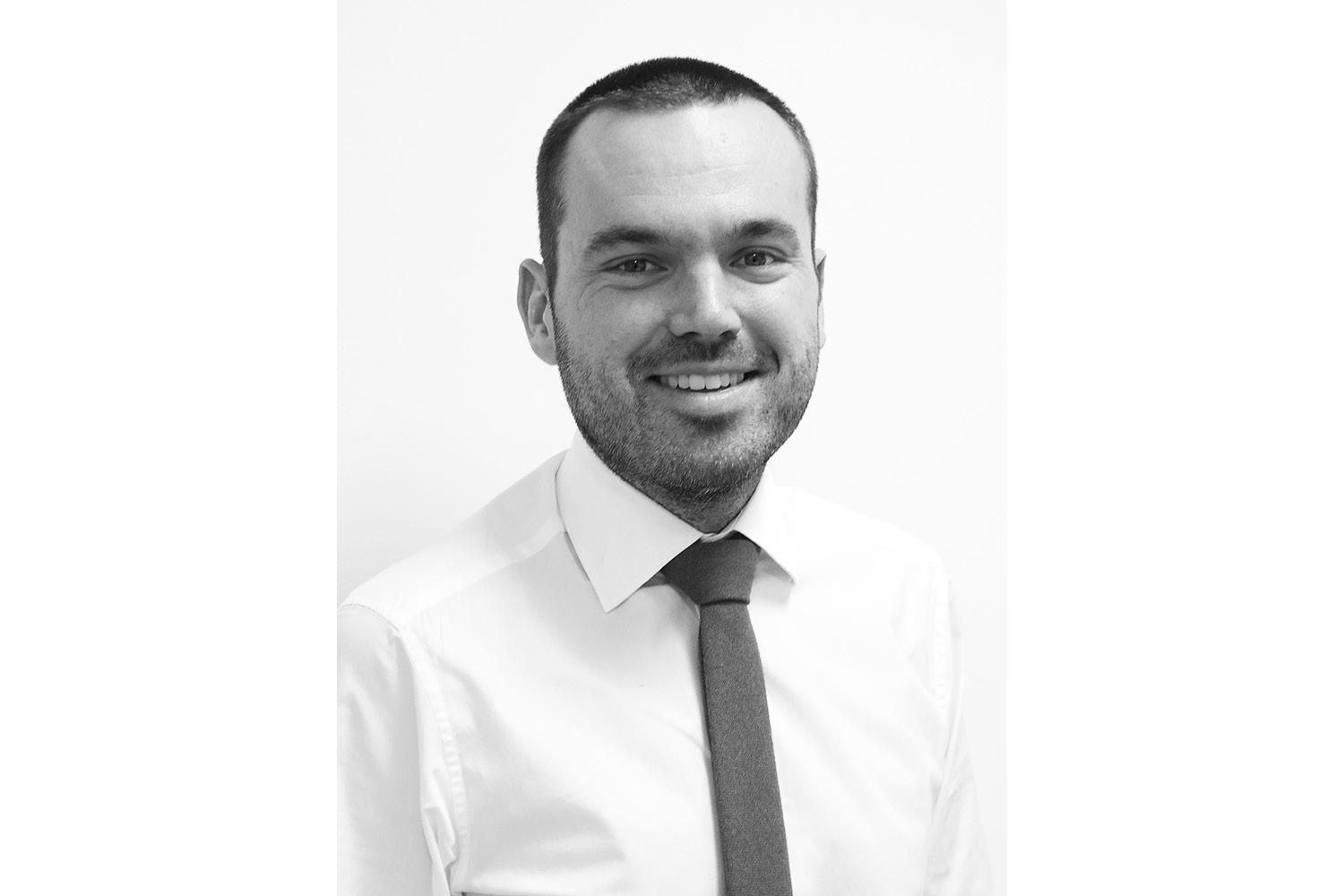