The construction of a world-class arts venue, dedicated to promoting the rich heritage of Xiqu, suspended 25m metres above ground level is a significant engineering challenge and something most people never get to see.

A series of time-lapse cameras were used to captured the process of lifting the Xiqu Centre steel roof structure into position during January and February this year.

After being assembled and welded at ground level the main theatre roof structure with fly tower, which weighs in at  around 1,800 tonnes, was lifted to the mid-height of six mega columns.

On the 24th February 2016 this phase of the construction culminated in the roof structure being successfully lifted into its final position by a total of 12 strand jacks situated at the top of the 40m tall columns.

See the whole lift in the video below:

The four year project is due for completion in 2017. It will be the first of 17 core arts and cultural venues to be opened in the district and house a 1,100 seat theatre, along with a smaller teahouse theatre and lecture theatre. It also has a strong sustainability focus, aiming for BEAM plus Gold certification. Buro Happold have provided structural and MEP engineering on this project. To view more information about the project, visit our project page here.

Check back in April to watch the next stage of the construction and the bowl of the theatre being hooked into place.. 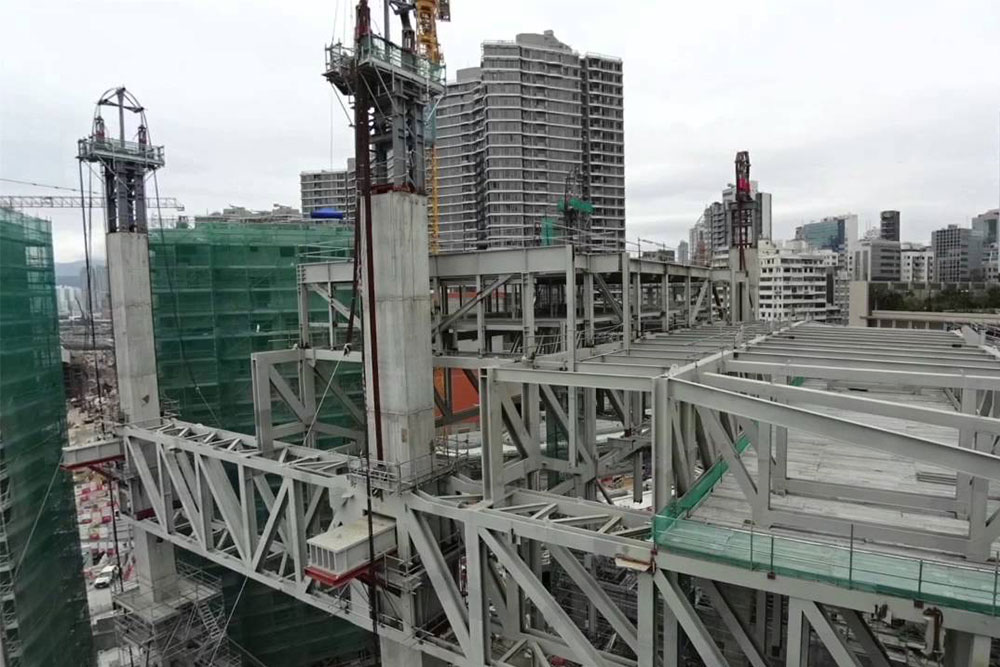 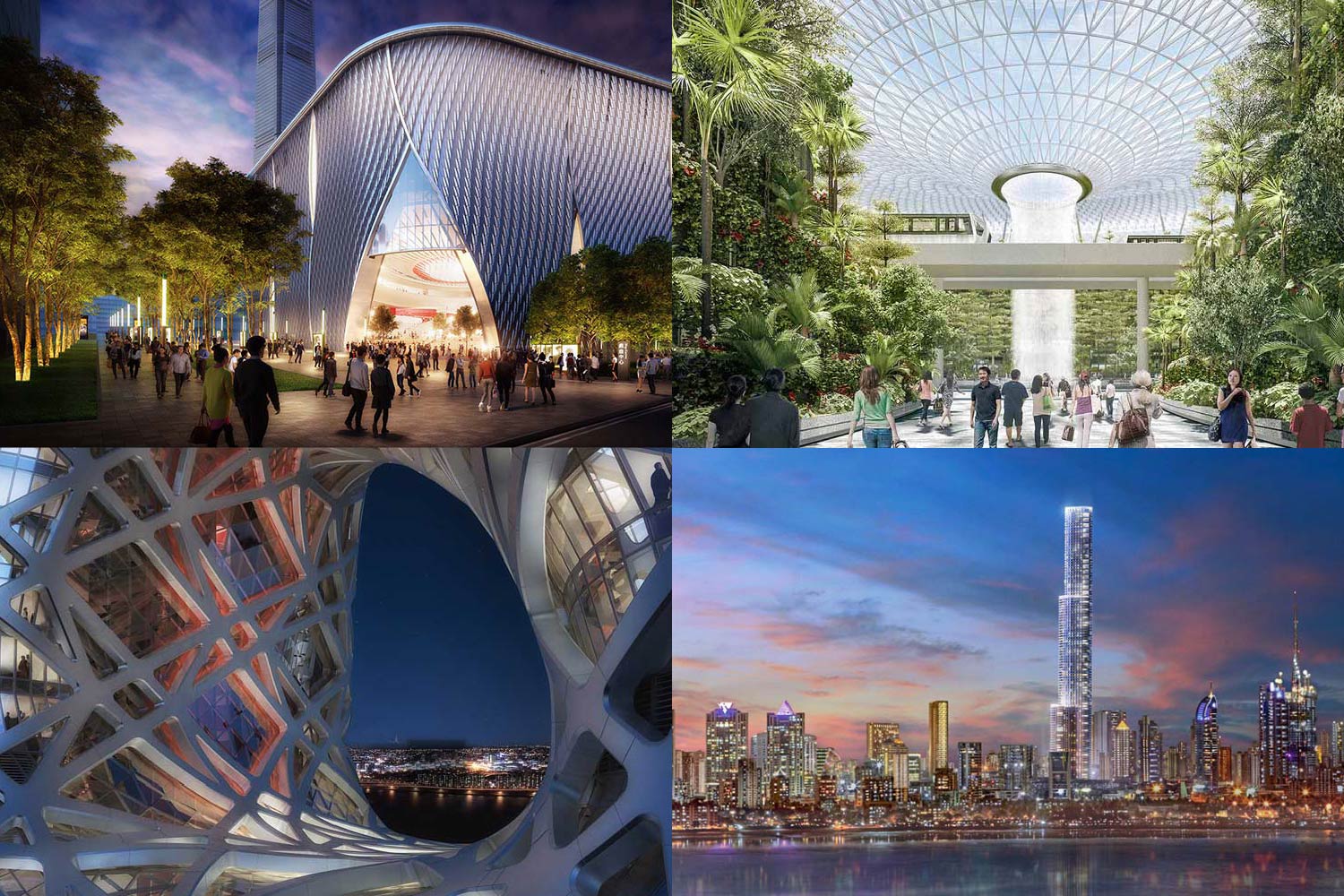 Four Exciting Engineering Projects Opening in the Year of the Dog