Kenneth Zammit heads up our facade engineering group and has contributed to the creation and reinvention of some of the world’s most iconic buildings. Here, Kenneth discusses the evolution of steel facade systems and treatments, and considers the sustainability potential of steel.

How have steel facade treatments and systems changed over the last ten years?

The increased use of robotic and laser welding in steel fabrication has brought significant change for us. As this becomes increasingly widespread and cost-effective, it is helping to optimise tolerances in facade fabrication methods, significantly improving both the precision and straightness of the final product, compared to hand welding. This is critical to facade elements because we often work within tolerances of just a few millimetres.

Are these systems primarily about different aesthetic surface finishes?

To achieve true success in facade engineering, we need to achieve a balance between multiple, opposing parameters. We must consider aesthetics in parallel with structural and thermal parameters. Of course, these parameters affect different aspects of the design. Achieving the right balance can be quite complicated. It involves a considerable number of iterations and close collaboration with the architects.

It’s vital that the reuse of steel components is considered at the beginning, at the concept stage.
Kenneth Zammit, group director – facade engineering

What are architects looking for in metallic external finishes and how is the steel industry responding?

Architects are seeking depth in the expression of a material finish – in the texture and the way the light interacts with the facade. As a result, we see new products being developed, particularly metallic products, to achieve this effect. For example, we have been working with ArcelorMittal on developing the company’s Magnelis coatings, which use magnesium as opposed to zinc, in order to deliver greater durability. This coating also has ‘self-healing’ properties, which is a game-changer for the protection of steel products, as it means the steel still benefits from the same level of protection, even when there is slight damage to the service coating.

How do you see the potential of steel, from a sustainability perspective?

I see great opportunities for steel, particularly in the areas of lifecycle costing and reuse. The provenance, characteristics and future life of steel components can be captured with technology such as RFID, giving all stakeholders a clear view of the profile and lifecycle of every component. I believe it’s vital that the reuse of steel components is considered right from the concept stage, with detailed plans developed for disassembly and reuse.

This requires collaboration between designers, architects, suppliers and contractors. The return on investment is significant, delivering substantial cost savings at the disassembly stage, for example. Where materials such as steel are recycled, it’s important to think in terms of ‘upcycling’ rather than recycling (which can often result in downgrading the material). I would like to see more secondary raw materials being used in applications where they deliver even better performance.

I would like to see more secondary raw materials being used in applications where they deliver even better performance!
Kenneth Zammit

How do you see steel facade engineering developing in the future?

To really push the boundaries of facade engineering, we need more commercially viable options for the 3D printing of components. This would yield infinite possibilities in the fabrication of complex geometries and would allow us to create components with intricate detailing, fulfilling aspirations for a filigree look. In short, there would be no limit to the imagination in terms of shape or organic forms.

Article originally published in an event booklet created by ArcelorMittal. 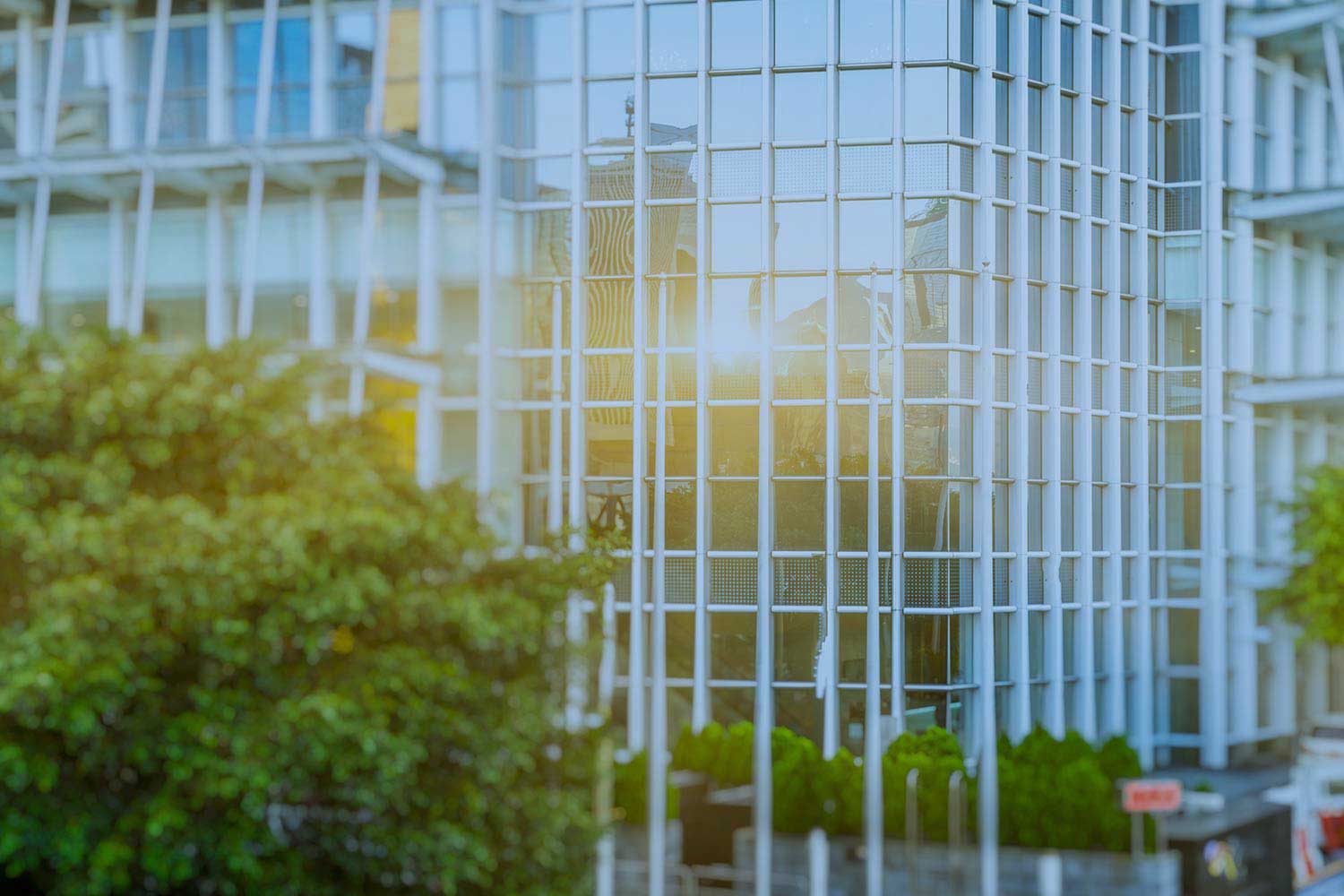