BuroHappold as Contributors to Detroit – a Great American City

Detroit – the first city in the US to be designated a UNESCO City of Design – is getting noticed on an international scale for its architectural legacy, design-focused approach to urban planning and significant investments by the public and private sectors to renovate and revitalize downtown. BuroHappold is proud to be working in this great American city.

Over the past decade, BuroHappold Engineering has experienced the city’s transformation firsthand. From our early work on Detroit Future City – a Strategic Framework Plan designed to guide the city towards more competitive economic performance and higher quality of life while facilitating lower operating costs – to our current portfolio of more than 3 million square feet of ongoing mixed-use development in the heart of downtown.

From its ingenuity, design-forward thinking and innovation to its extraordinary vision and resilience, Detroit is a city whose values and characteristics are reflected upon our own. At its core, this is one of the many reasons why BuroHappold is committed to living and working in Detroit. 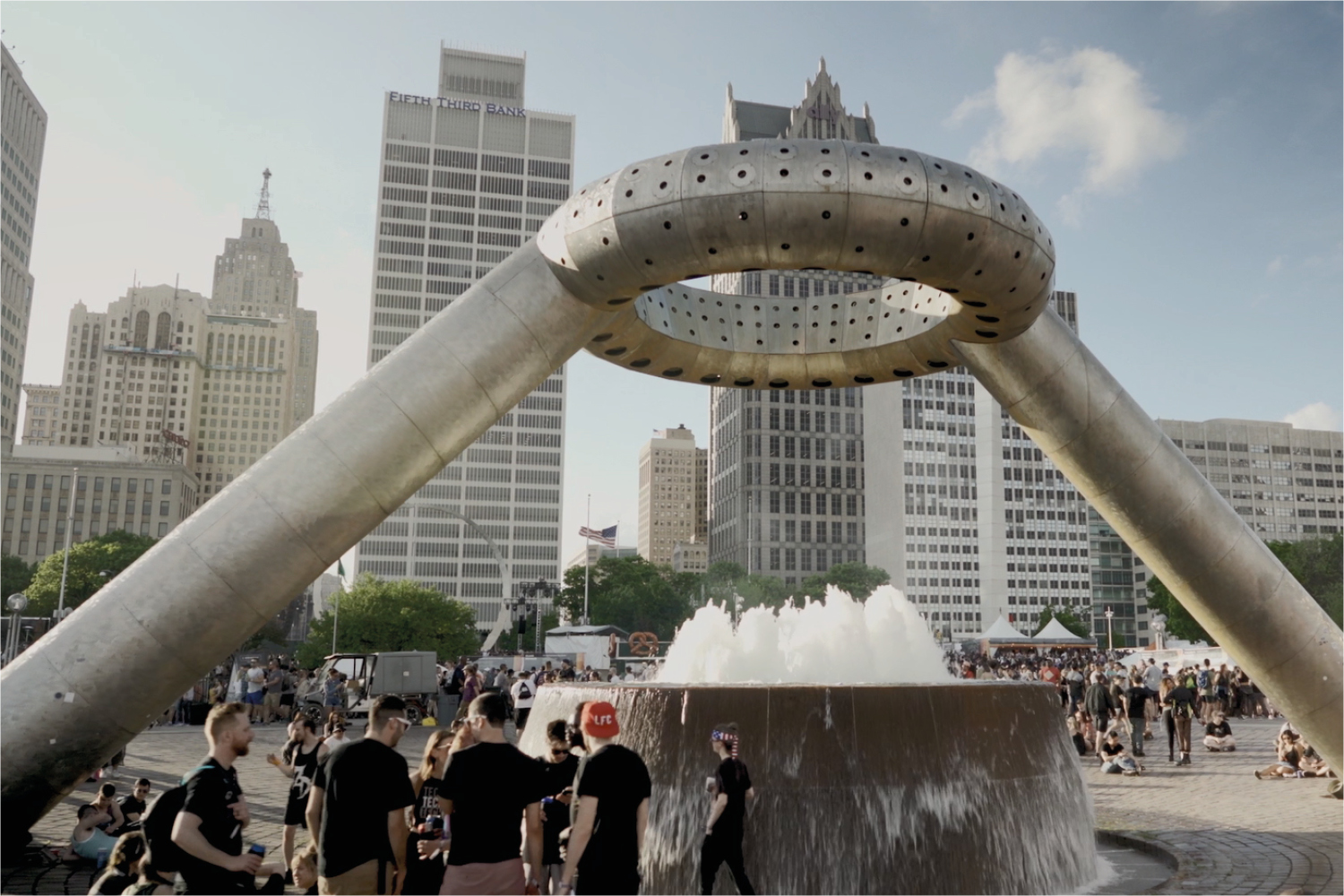 In many ways, the growth, decline and subsequent re-growth of Detroit is symbolized by the Hudson’s site – a block in the heart of Detroit once occupied by the 25-story J.L. Hudson department store, a cultural fixture. Similarly to the city itself, the department store went through a series of expansions over the 20th century, but closed its doors in 1983 and was eventually imploded in 1998. 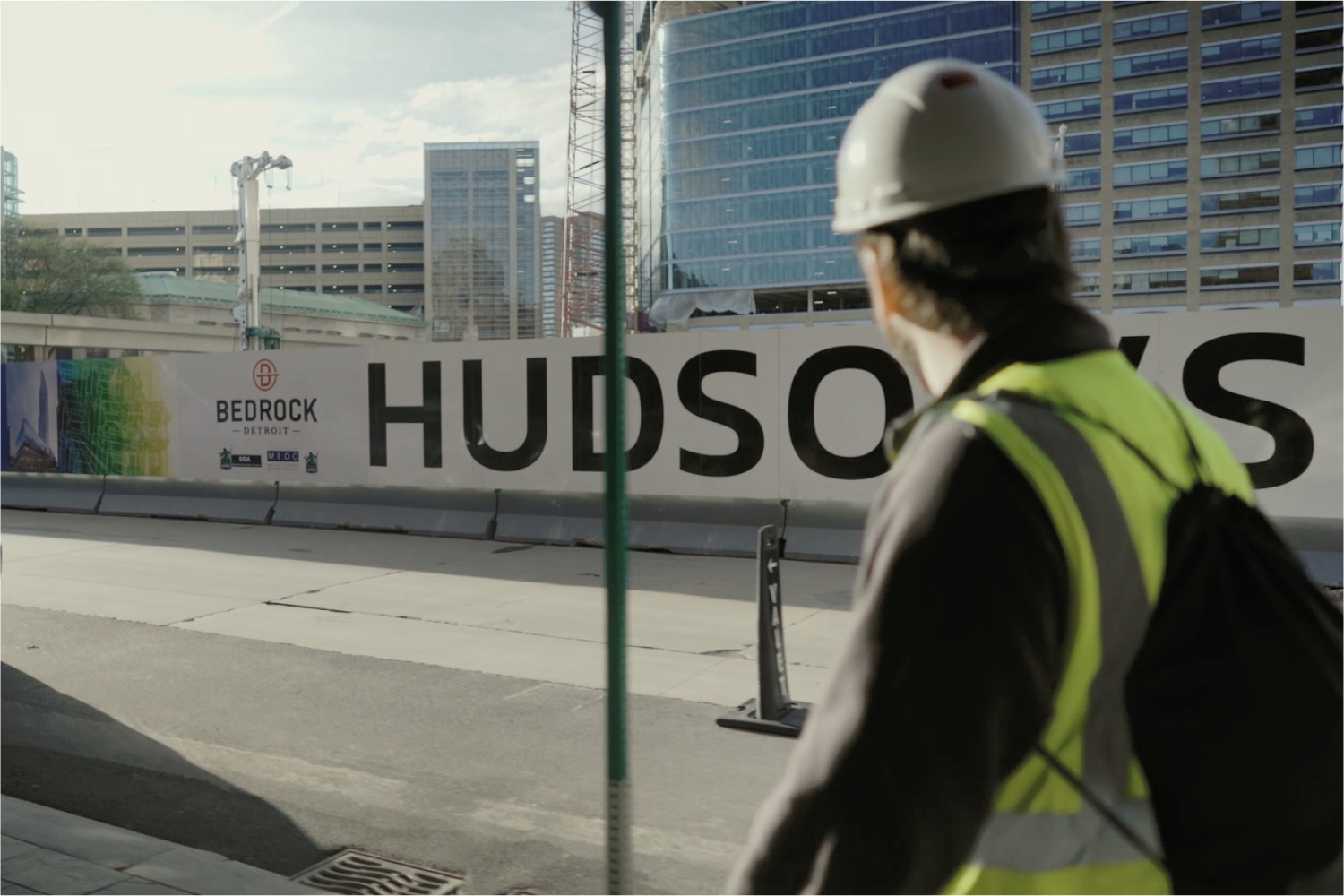 Elsewhere in Detroit, there are a number of projects BuroHappold is engaged with, including:

Through these projects and others, we have seen how the city continues to evolve and reinvent itself, and we are excited to be a part of history as Detroit moves forward, modernizes and innovates and does so in a uniquely Detroit way. The video above is a glimpse of our own experience working in this extraordinary city. 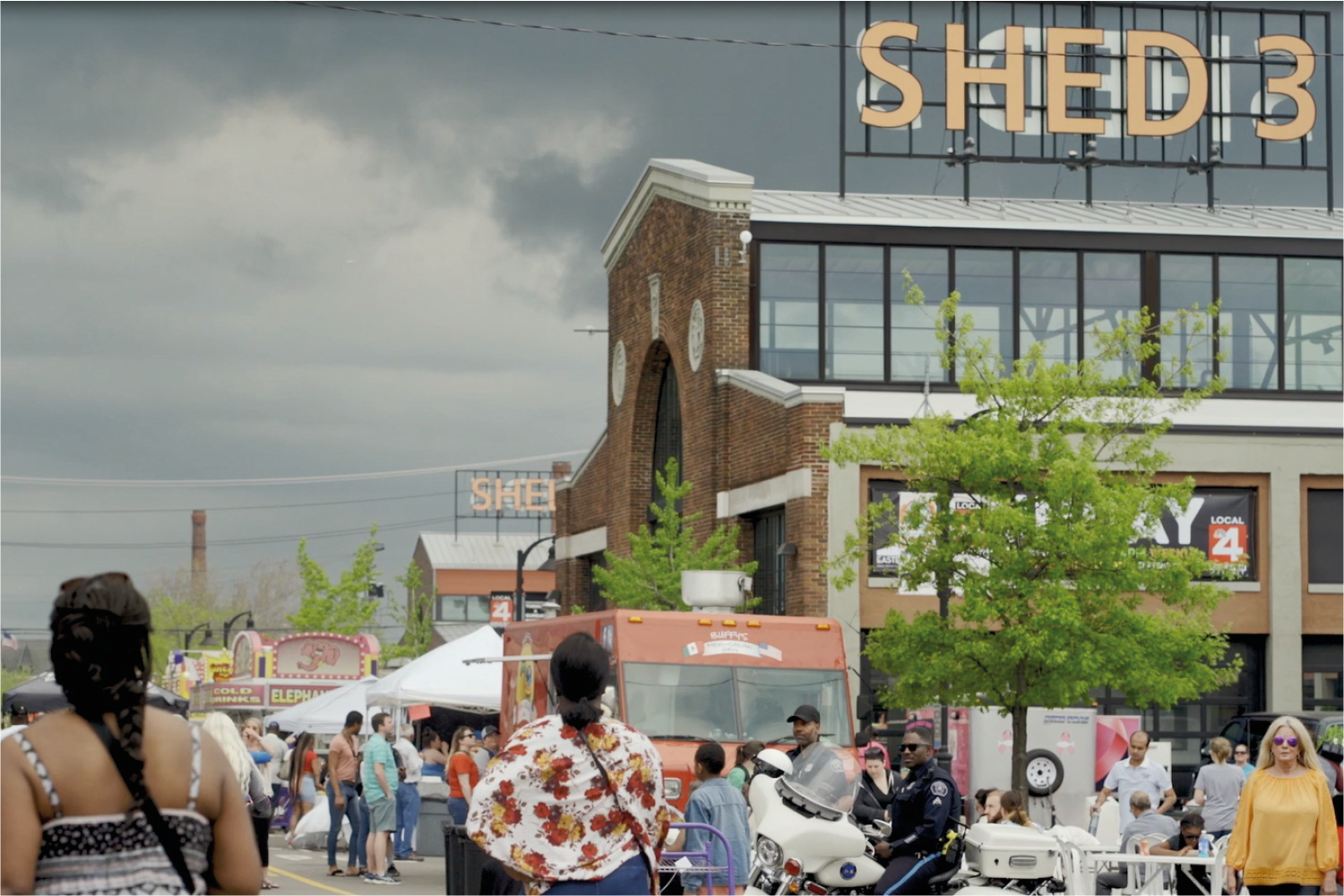 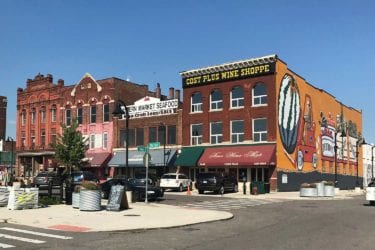 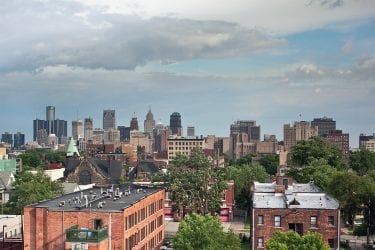