An exciting time to be a bridge engineer

BuroHappold’s multi-disciplinary approach has given the Bridges team the opportunity to bring our skills – including computational methods that maximise creative design input and save analytical time – to a range of projects, including the award-winning Morpheus in Macau’s City of Dreams.

The bridge engineering team has radically enhanced our design capability by implementing computational methods into daily workflows. The tools are becoming more sophisticated and deployment on projects is increasing. As integration with the construction industry through the Buildings and Habitats object Model (BHoM) develops, so our approach evolves. 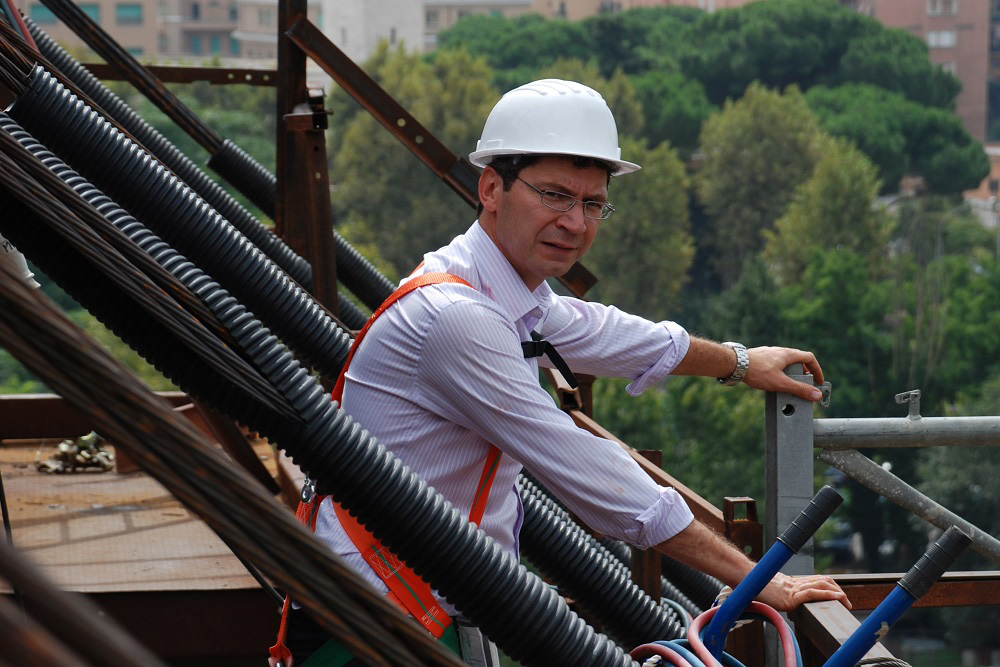 The BHoM uses centralised object definition and a series of toolkits to allow the translation of information from different software into a common data format. Far from being a “black box” process, this approach – crucially – does not automate the actual engineering decisions and checking. The only change is the use of scripting to automate the model creation process and remove the chance of human error created by manual handling.

This capability proved invaluable when we were required to conduct nonlinear analyses for a series of complex structural connections on the Morpheus Hotel, which is part of the Macau City of Dreams. The connections were very complex, comprising several members intersecting at a single point with various stiffening arrangements. The linear analysis was conducted using structural analysis software, Robot, which is less well suited to nonlinear analysis than the Finite Element Analysis (FEA) package Lusas. The principal challenge was a lack of interoperability between Robot and Lusas, which the BHoM solves.

We are a relatively small, committed group that works hard to win prestigious projects by taking time to discern exactly what the client wants. For example, a proposal we created in collaboration with Dutch architects UNStudio was selected ahead of 16 competing pitches for a new bridge spanning the Danube in Budapest. This 220m-long, cable-stayed structure was judged to be the most well thought out entry. With less hours occupied by modelling, our engineers are at greater liberty to apply their professional excellence to creative design.

Morpheus provided an opportunity to improve our object programming capabilities through the development of custom Component Object Modelling (COM) components. This led to the creation of the Lusas Toolkit within the BHoM framework, which has already been used to great effect. The team always makes considerable effort to ensure that the knowledge does not remain in silos – we have made large strides in upskilling the group as a whole while developing our own tools and contributing to the wider community. Such a forward-looking approach is changing the way that our bridge engineers work. 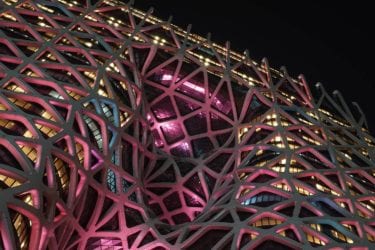