Infrastructure is complex and often controversial. This is because infrastructure platforms underpin how urban areas function, how they generate wealth and how they create a basis for inclusive and sustainable growth. 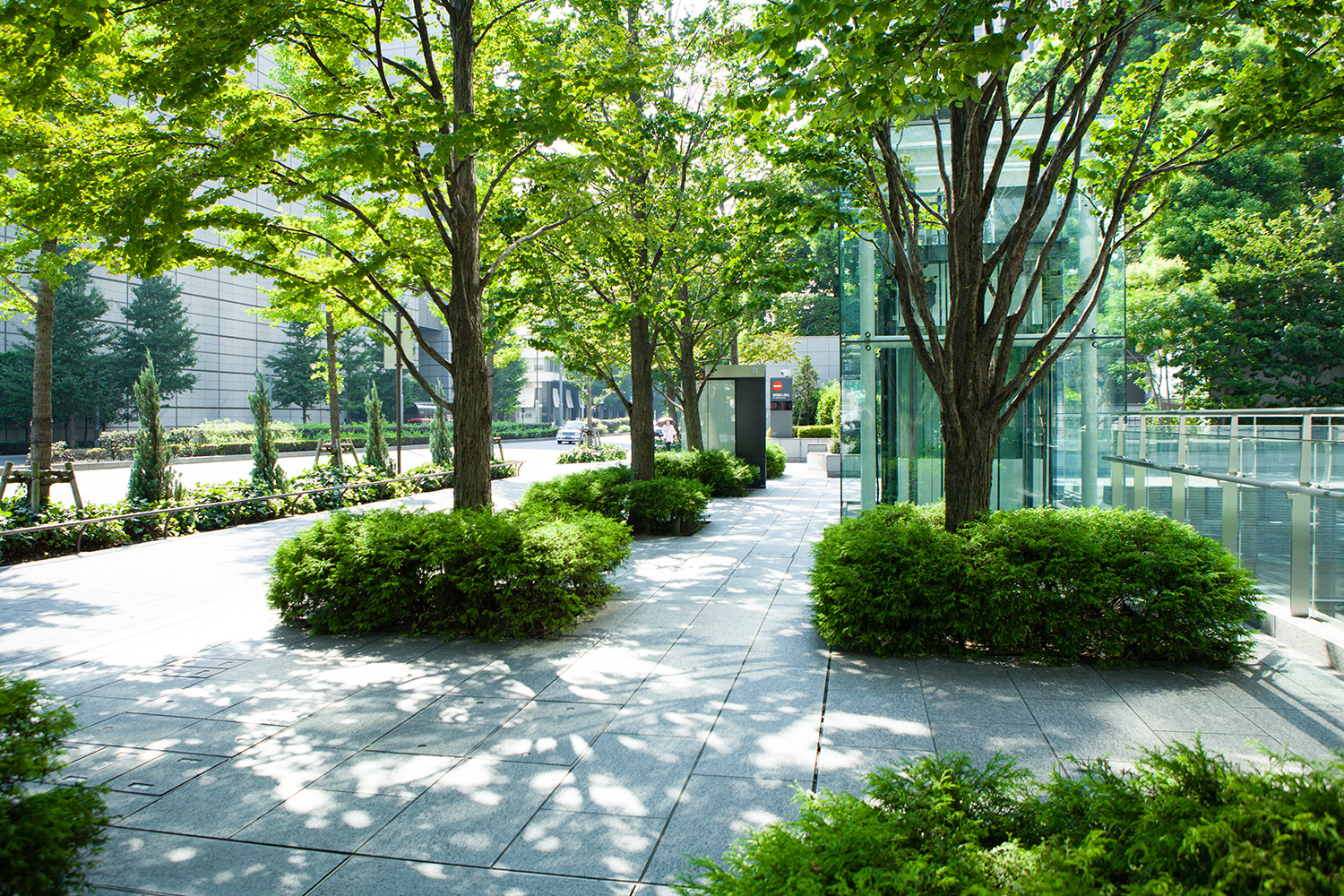 The challenge is that for the platform to work properly, the individual ‘bits of kit’ – whether they be transport, energy, water or technology related – often constitute major, multi-million (sometimes multi-billion) pound investments.

This makes the process of deciding how to invest, and what to invest in, very political. Infrastructure is expensive and has, hopefully, a long lifespan which will cover a number of different political cycles. Balancing investments for the long term with the shorter outlook of the political process can be problematic.

Successful, growing cities, however, need fully functioning infrastructure. According to the EU Commission, infrastructure spending in total equates to 3.8% of global GDP: $3.4trillion per annum by 2030. Green infrastructure is a very important part of the overall urban system. The important thing is to recognise its role as a contributing part of the system, rather than as a thing apart that may need ‘special’ consideration.

Green infrastructure in particular supports urban resilience, and prosperous cities need to be resilient cities. The many roles and functions either performed or enhanced by green infrastructure are well known and include climate adaptation and mitigation, reduced disaster risk, carbon storage, and health and wellbeing improvements such as dealing with air pollution. Equally important are the various co-benefits that green infrastructure can confer which involve exploiting the relationship between green infrastructure and other elements of urban infrastructure. These co-benefits can include achieving higher financial returns from real estate or transport and mobility investments by enabling access to and enjoyment of green spaces, as well as more efficient energy and water supply/management. Many of these co-benefits, taken together, may have an impact on the viability of housing development in places where populations are growing.

Having the right volume of green infrastructure in the right places depends on many variables and a range of policy and funding decisions on the part of both public and private sector players. A fundamental driver in getting to this ideal balance is around the business case that is made to whoever is able to fund and deliver green infrastructure.

This business case is critical – not only in terms of its technical content, but also in how it is communicated: as persuasively as possible to different stakeholder interests. The process needs to begin with some simple questions.

Who is making the case? To whom? For what? And how exactly is this case going to be assessed?

The context for funding is obviously critical. In some instances, it is one part of the public sector – say local government – making the case to another part of the public sector for funding that will support wider economic development. However, it might be a private developer making the case for public support, or even an internal case within the private sector itself for investment.

My colleagues and I recently worked on a business case for critical flood defence infrastructure on the south coast of England. Important though this was in its own right to defend coastal development, this infrastructure also formed the basis for enabling a new, large-scale development project that included a significant volume of new residential development. Without this protective infrastructure, the development model was not viable. Therefore, the case presented had to be multi-faceted, demonstrating how both flood protection in its own right, plus its ability to enable wider development, creates a whole series of public benefits.

The challenge often with this type of business case concerns a combination of genuine identification of true benefit types, plus a reliable technical quantification of these. There is understandably a great reliance on existing evidence and precedent studies to try to bring meaningful evidence to bear. An ability to undertake good quality primary research is always welcome, although his can be expensive and in some cases irrelevant for a project that doesn’t even exist yet. The Treasury’s Green Book and its associated supporting documentation usually forms a solid, and sometimes necessary, basis for presentation, but these have to be interpreted and applied intelligently and again with a view to persuasive communication of realistically achievable impacts.

A very important element of the business case is of course the counterfactual or ‘do nothing’ scenario. This is not just a requirement for public sector funding, but is also a critical component in private cases for support to green infrastructure. With increasing evidence around the possible impacts of climate change, the ‘do nothing’ scenario and clear articulation of this, becomes increasingly important. At the end of the day it is the ‘net’ additional impact of an investment in green infrastructure that needs to be measured and articulated. This is all about getting the cost-benefit ratio to look right and to reflect a realistic outcome.

Urban areas will increasingly need to rely on green infrastructure to address many challenges around climate change and its likely impacts on urban resilience. As an element of the overall infrastructure platform, it is almost unique in its ability to create environmental improvement while also driving hard real estate impact. For this reason, the case for green infrastructure investment must be made as strongly as possible.

This article about green infrastructure was originally published on Environment Journal